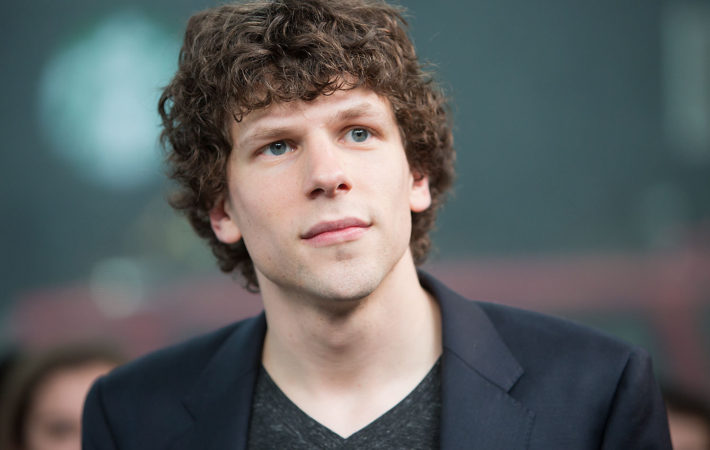 Jesse Eisenberg has lined up his next role. He’s set to play legendary mime Marcel Marceau in Resistance, a film that will focus on Marceau’s involvement with the French resistance during WWII.   Marceau learned to mime to survive and save the lives of Jewish orphans whose parents were being killed by the Nazis. He’s most famous of his[…]