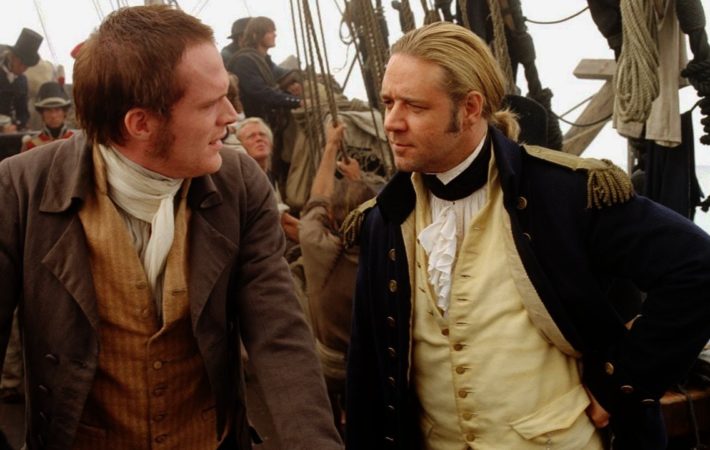 Master and Commander: The Far Side Of The World doesn’t exactly sound like the kind of film that would generate a franchise in the current climate of Hollywood, but back in 2003, that was a viable option. The drama earned 10 Oscar nominations, but against a budget of $150 million, it only took in $212 million at the box[…]