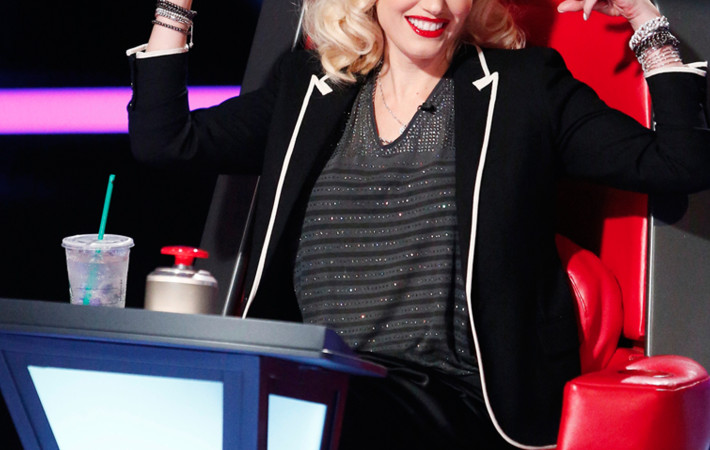 It seems that Gwen Stefani won’t be away from The Voice much longer, for NBC presidents Bob Greenblatt and Paul Telegdy have confirmed that the pop singer will be returning to the singing competition as an adviser. The pair confirmed the news by stating:    “We’re announcing those advisers in the next couple of weeks but she’s very close to the show”. Teledgdy[…]