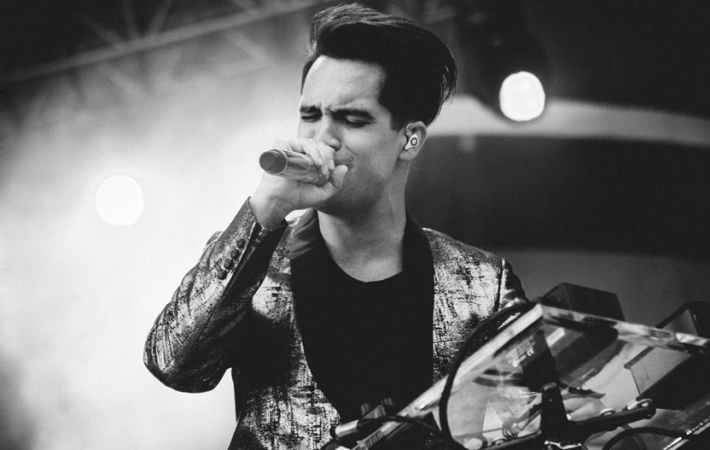 According to Billboard, Panic! At The Disco have earned their first number one album on the Billboard 100 chart. Death Of A Bachelor was only released on January 15, but it already has the best sales of the week ending January 22. This means that the album not only reached number one, it debuted at number one.   Billboard[…] 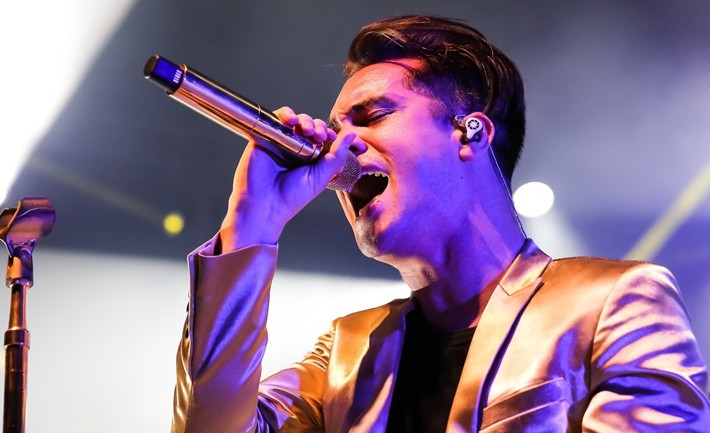 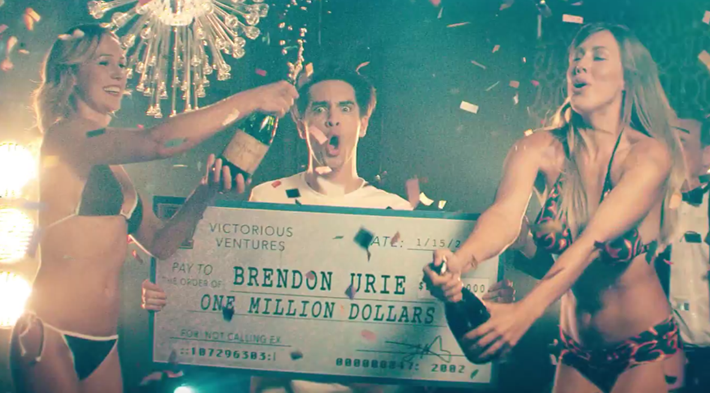 Brendon Urie celebrates the little victories in Panic! At The Disco‘s new music video for “Victorious”. Whether it’s not calling your ex or helping an elderly person cross the road, victories deserve to be celebrated. Urie even gets a cheque for $1m for “not calling ex” (be advised, you will not spontaneously receive a large sum of money for[…] 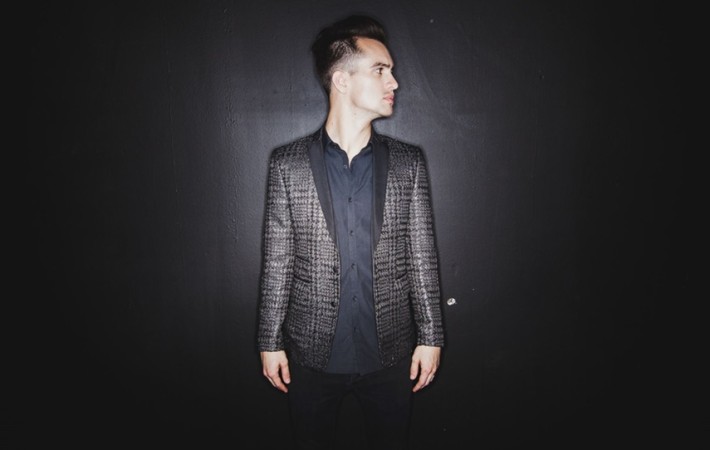 Panic! At The Disco have been teasing fans prior to the release of new single “Victorious”. From general updates to Brendon Urie pouring champagne over himself, fans knew what was coming. The single was released on September 29 and the core message is one of unfiltered fun with permission to go wild.   On their homepage, Urie said that[…] 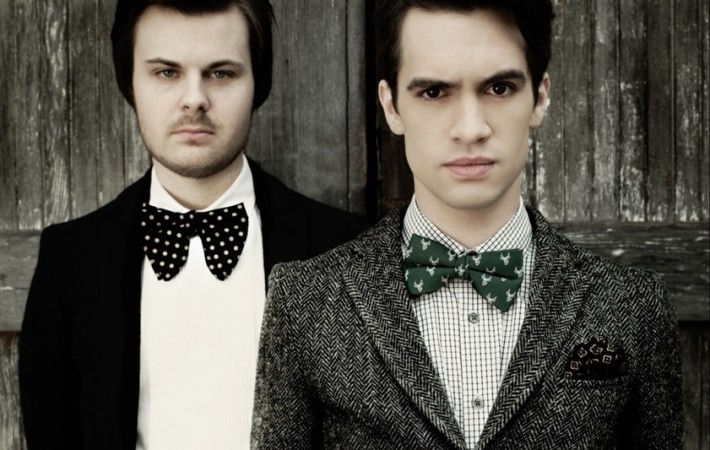