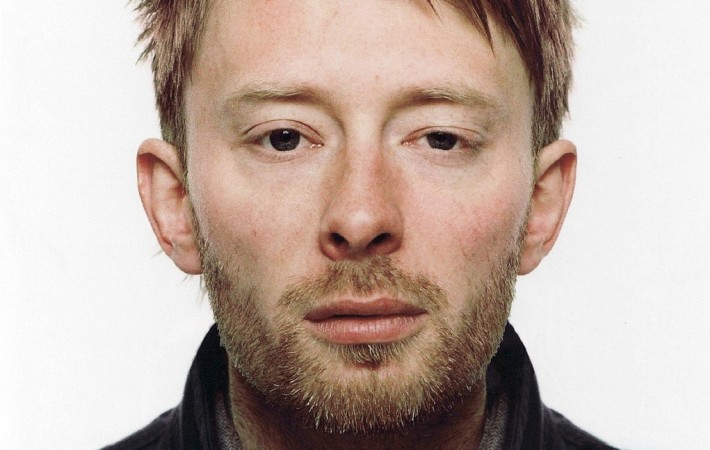 While talking to La Repubblica in Italy prior to a concert, Radiohead frontman Thom Yorke revealed his dislike for streaming sites such as YouTube. Having previously called Spotify “the last desperate fart of a dying corpse“, in his latest interview Yorke compares Google’s video streaming site YouTube’s actions to that of the Nazis during World War II.   Yorke[…] 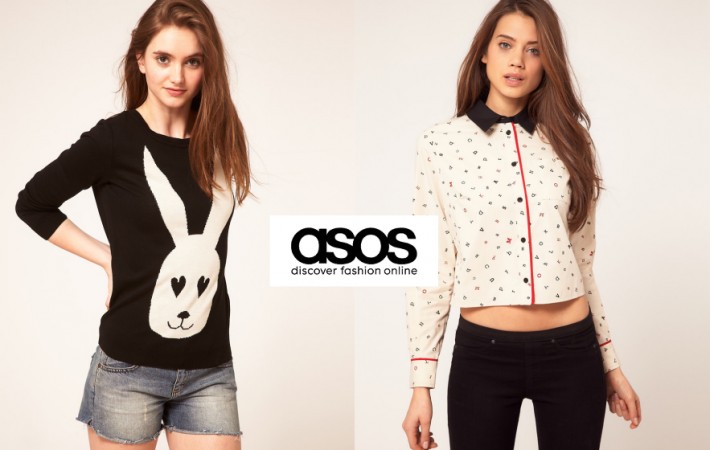 Is eBay On The Verge Of Buying ASOS? | Fashion News

Rumours are circulating that online retailer eBay are looking to buy a stake in the e-commerce site ASOS. ASOS has had a difficult start to the year, after issuing profit warnings in March and in June. Shares in the company have dropped between an estimated 40 to 60 per cent this year. According to the Financial Times, the drops[…]