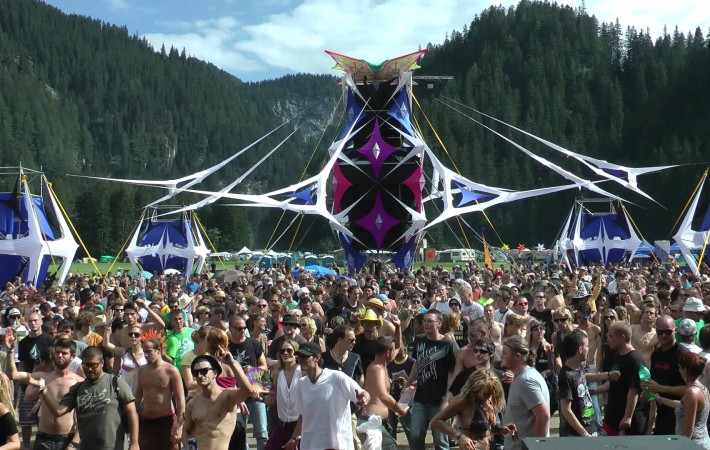 At least ten people have been injured at Summer Ends festival in America last night after fans rushed the stage during roots reggae band Rebulation’s set. Nine people were left needing hospital care while several others are reported to have been treated at the scene.   A fan told KTVK “It was crazy,People were getting pushed, stepped on, trampled[…]