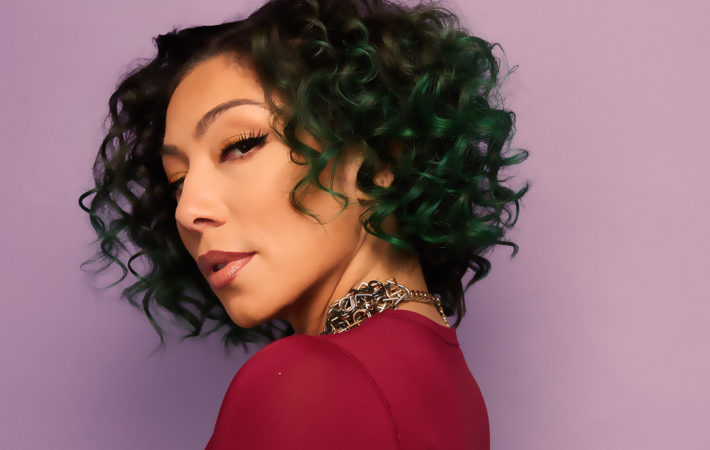 R&B songstress Bridget Kelly addresses romance and being stuck in ambiguous love affairs as she unveils a black-and-white visual for her standout song and the aptly titled mid-tempo track “In The Grey” from her brand new album Reality Bites.   In the visual, directed by Isaac Yowman, Bridget sits at one end of a conference table interrogating her man[…] 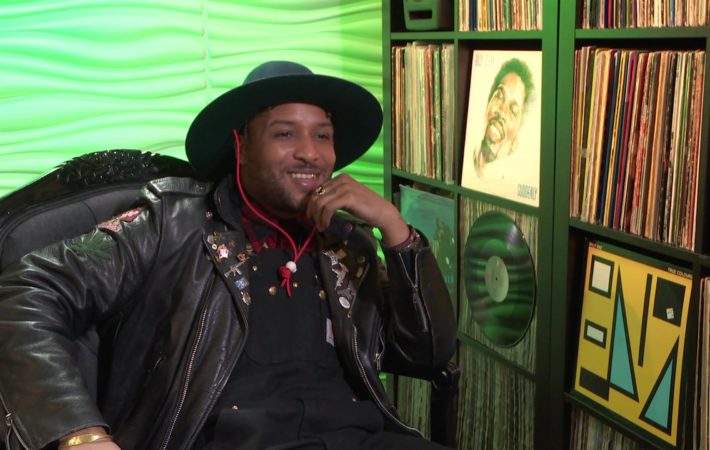 It has been a long time coming, but singer and songwriter Ro James is now preparing for the release of his anticipated debut album ELDORADO, due out on Friday, May 27 via ByStorm Entertainment/RCA Records. Ro shares another new song, titled “Gas” along with the album cover and iTunes pre-order.   It has that Southern rap keyboard driven thing[…] 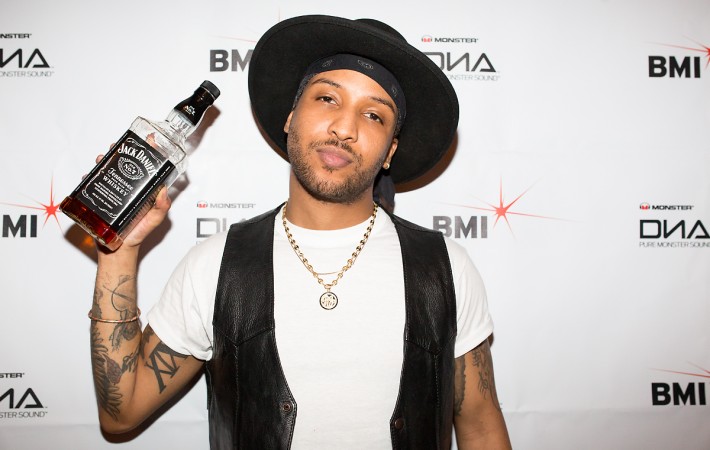 Just last summer Ro James made some noise with his three part series Coke, Jack, and Cadillacs EP. Now the crooner is back with two new releases, first “Lights On It” and an updated version of “Neon Lights”. Some of you will remember the latter from his last EP while the former is brand newness. The deep bass and[…]