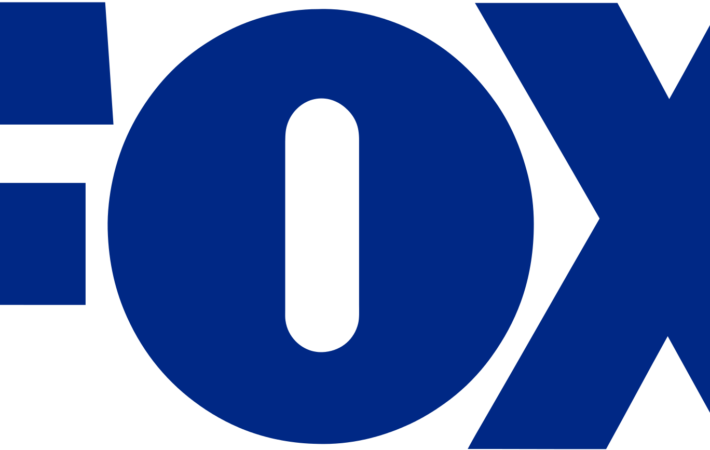 Hopefully they will do a better job than their predecessor. Jack Abernethy and Bill Shine have been named by Rupert Murdoch as co-presidents to lead Fox News, following the resignation of Roger Ailes last month after allegations of sexual harassment.   Former News Anchor, Gretchen Carlson, sued the ex-president last month, claiming that the former president sexually harassed her.[…] 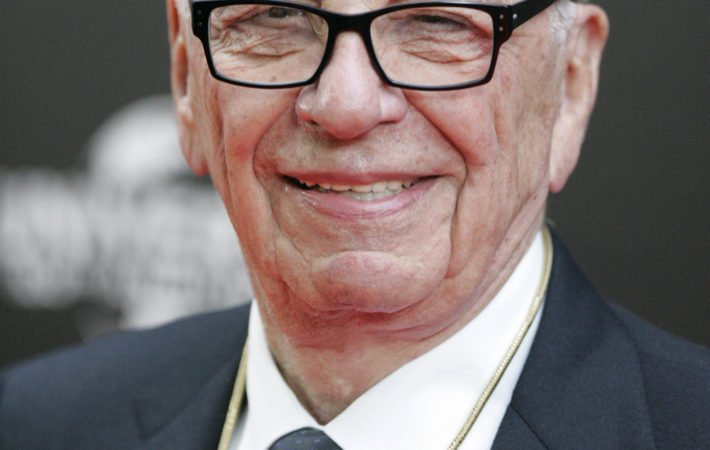 He disgraced Fox News and tarnished what would have been a unique legacy. Roger Ailes, chairman of Fox News who helped found the network and build it into the juggernaut it is today has stepped down from his position today, following the allegations of sexual harassment made against him by numerous subordinates as well as former hosts Gretchen Carlson[…] 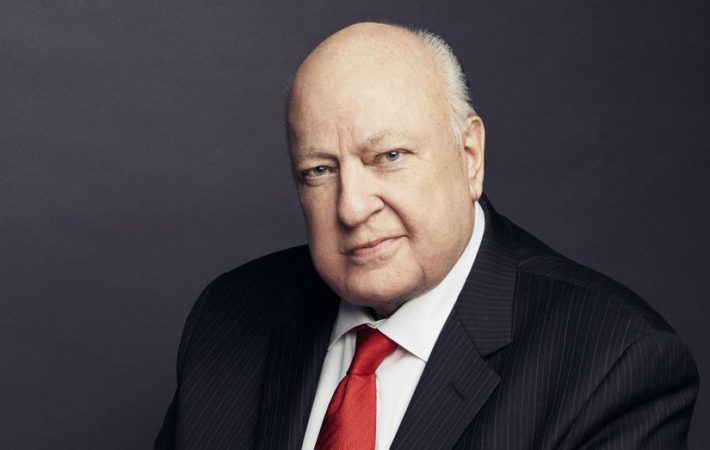 The mighty always crumble beneath the shifting sand of public pressure.   Roger Ailes, chairman of Fox News, is said to be in negotiations to quit following a string of sexual harassment allegations from some of the channel’s most powerful female news anchors including Megyn Kelly and Gretchen Carlson.   According to a leaked copy of the separation contract[…] 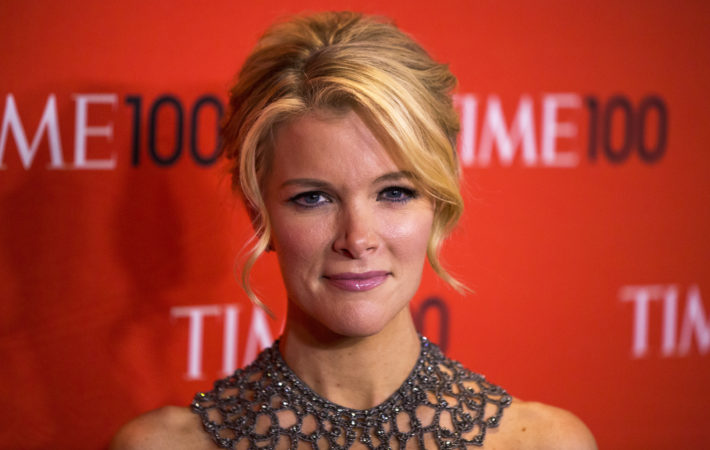 When it rains it pours especially when it comes to the media of television. Roger Ailes, already due to be dismissed by Rupert Murdoch from Fox due to multiple sexual harassment claims, had his fate sealed when Megyn Kelly told investigators that the CEO and chairmen of the network had sexually harassed her.   In response, the Murdochs have[…] 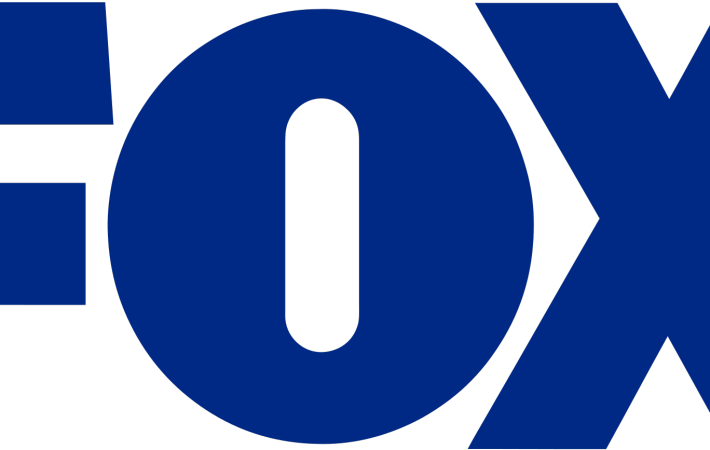 Troubling news from 21st Century Fox today, the company saying that they are to offer benefit packages to any employee who voluntarily resigns. The Rupert Murdoch-controlled film and TV Company is targeting to cut  $250m in costs in the fiscal year to 2017, the company having 20,500 employees as of June 2015.   A spokesperson said in an emailed statement:  […]