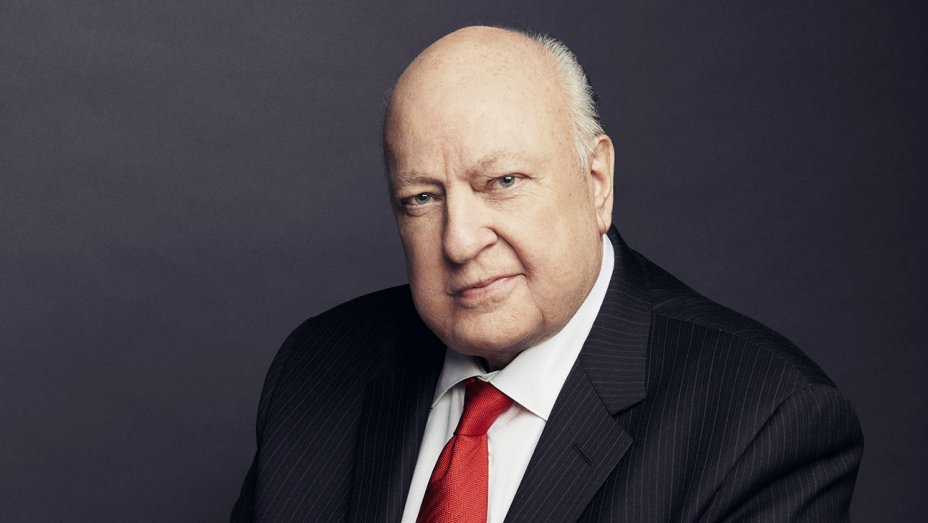 The mighty always crumble beneath the shifting sand of public pressure.

Roger Ailes, chairman of Fox News, is said to be in negotiations to quit following a string of sexual harassment allegations from some of the channel’s most powerful female news anchors including Megyn Kelly and Gretchen Carlson.

According to a leaked copy of the separation contract published by the Drudge Report on Tuesday, Ailes could collect as much as $40 million in severance pay. Though the company denies that their chief executive has left the company, a spokesman for 21st Century Fox said that “Roger is at work. The review is ongoing. The only agreement that is in place is his existing employment agreement”.

No further information is available, other than a suggestion that Ailes’ exit could be at the end of the Republican National Convention.