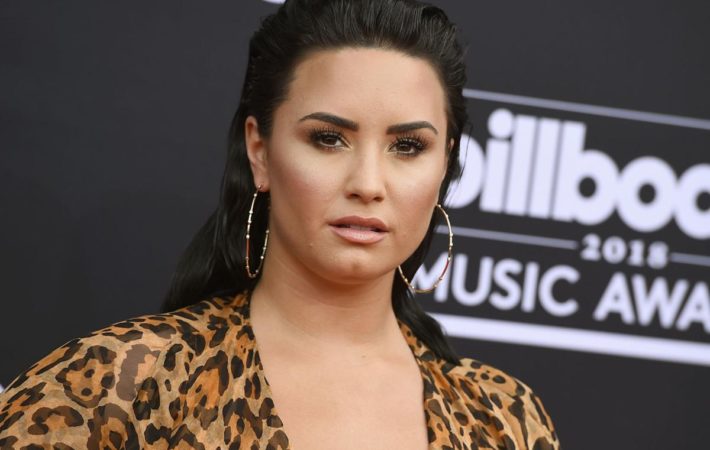 The American singer, songwriter and actress, Demi Lovato has released a new song titled “Sober“.   “Sober” is a sad and nostalgic ballad that talks about an open confession about her facing recent challenges regarding her six-year sobriety. Her addiction also includes the use of prescription drugs, cocaine and alcohol. She publicly posted about the good news in Twitter[…] 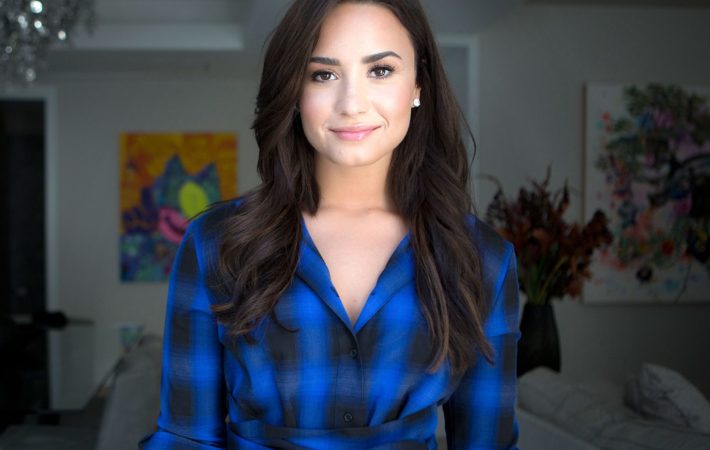 25 years old artist Demi Lovato is one of the biggest pop stars in the world and few days ago, she delivered a documentary in which she shares never before told stories and all that she has been through and overcome as a big celebrity.   In this documentary, entitled Simply Complicated,the singer has spoken candidly about her history[…]