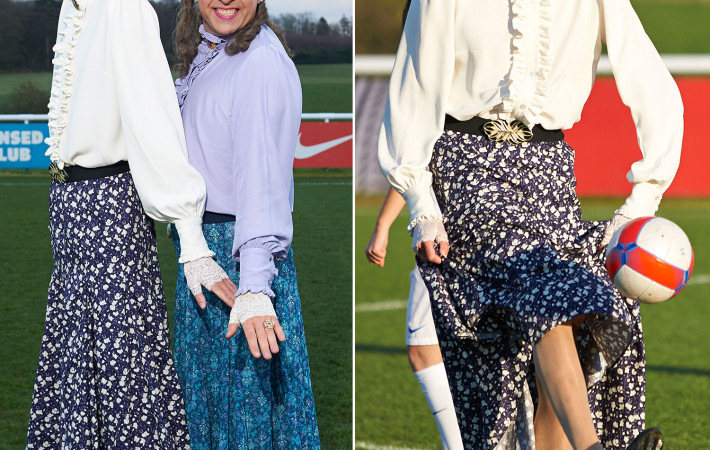 It looks like David Walliams couldn’t wait to slip back into his curly wig and frilly frock, for the Little Britain star is set to revisit his classically comedic character Emily Howard alongside a new accomplice – Stoke City striker Peter Crouch for a Sport Relief special. Speaking on behalf of Crouch’s pefrormance as a “laaaaaaady”, Walliams explained: “This is[…] 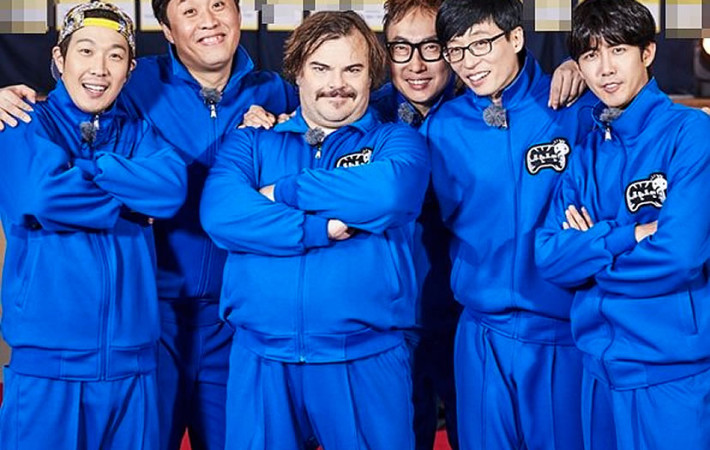 There is no denying that Jack Black is a master of comedy and rock music, and having a mixture of the two basically ensures a few laughs and giggles along the way.   That is exactly what happened when he appeared as a special guest on MBC’s Korean variety series Infinite Challenge, in which he played a key role[…] 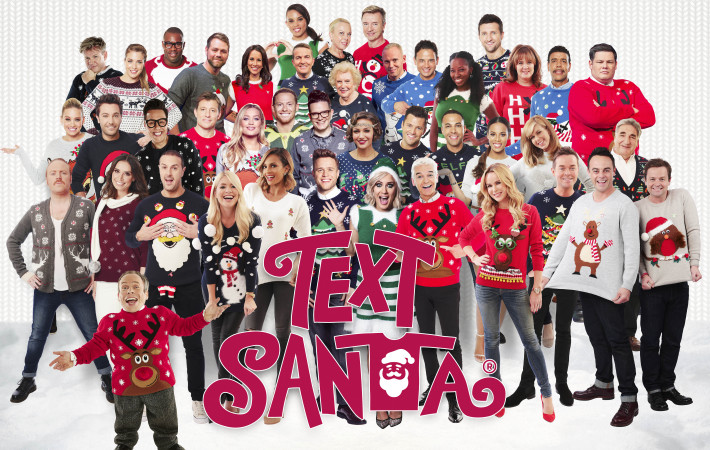 Did you wear your Christmas jumper? A round of applause is due for ITV’s Text Santa, for the appeal has made a record breaking ​£8,383,361 in donations; where the Downton Abbey sketch featuring Bruce Forsyth certainly helped the Christmas appeal reach its total.   It also featured a Back to the Future themed Coronation Street sketch that proved popular among viewers.[…] 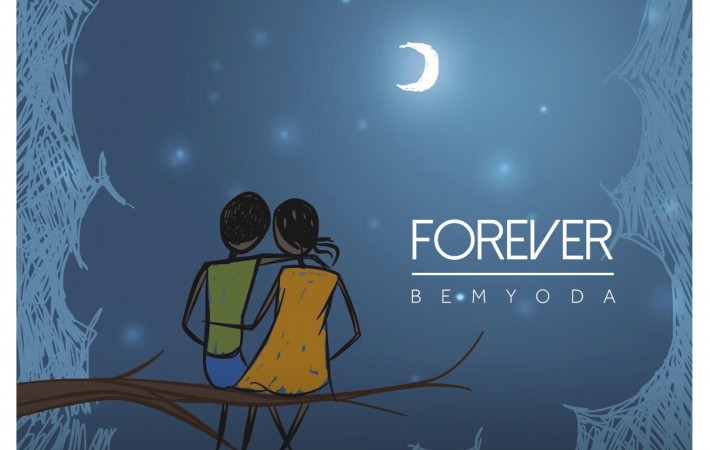 Nigerian Soul singer-songwriter, Bemyoda, has just debuted his brand new single titled “Forever”, which is produced by Amos Kantiok and Paul Scholten, and is the first single from his forthcoming debut album Stark. After the release of his acclaimed 2013 EP Sketch, Bemyoda went underground, writing and recording new material for his debut album.   The first taste of[…] 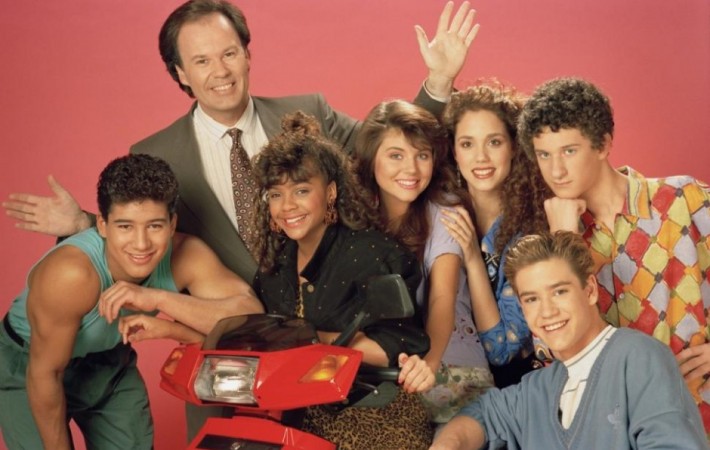 Jimmy Fallon has done a lot of amazing sketches in his time but this one may just be my favourite. On Wednesday night’s episode of The Tonight Show Starring Jimmy Fallon, four out of six original Saved By The Bell characters to reunite as well as one special cameo.   Mark-Paul Gosselaar (Zack Morris), Mario Lopez (A.C Slater), Elizabeth[…]