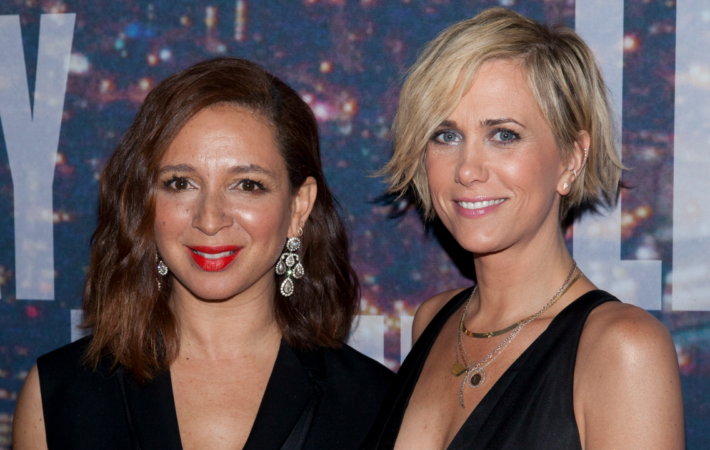 Fox has given a 13-episode straight-to-series order to the animated show Bless The Harts, a half-hour comedy series from Emily Spivey (The Last Man On Earth) and executive producers Phil Lord and Christopher Miller. Kristen Wiig, Maya Rudolph, Jillian Bell and Ike Barinholtz will lend their voices to the show, which is slated to air during the 2019-2020 season.[…]

Fans of Daniel Bryan will be disappointed that the WWE wrestler won’t be heading to the UK’s O2 Arena next month as originally planned. Alongside The Undertaker, they were slated to be making an appearance for Smackdown. Bryan has also cancelled a number of appearances on the wrestling shows post-WrestleMania live event tour, as well as a tribute night[…] 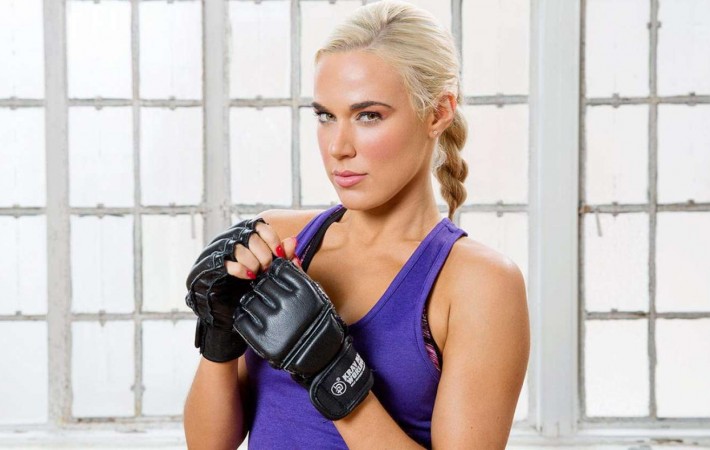 The landscape of WWE has gotten a whole lot gloomier with the news that performer and valet Lana, will be out of active competition for close to 4 months. WWE‘s senior ringside doctor Scott Amann announced yesterday (September 7) that Lana, real name Cj Perry, will be pulled from live television and house shows due to a wrist injury sustained[…]