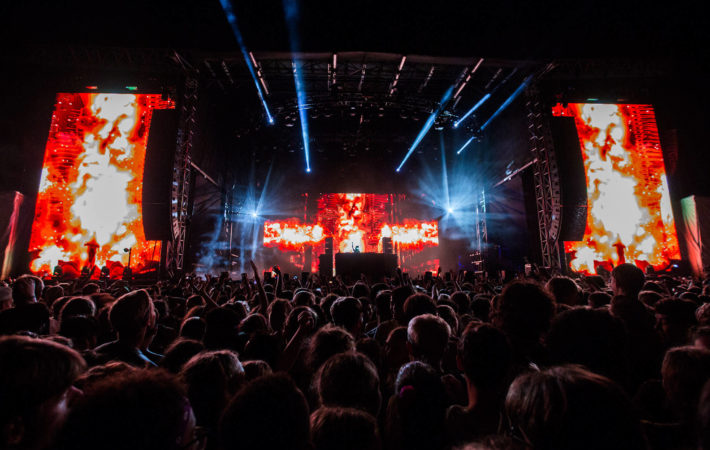 Over two dozen people were injured last Saturday night at the Bumbershoot Music Festival in Seattle after a stage barricade collapsed during Jay Wolf’s set.   Around 3000 people gathered around the stage at the Seattle Center to attend Jay Wolf’s performance at the annual Labor Day weekend festival. Suddenly, a four-foot-high barricade collapsed, injuring 25 people and causing[…] 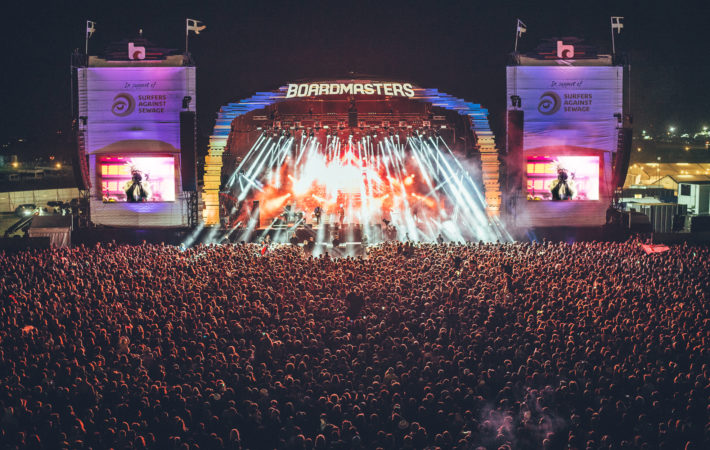 The Boardmasters Festival in Newquay has been called off just a few hours before gates were due to open, after The Met Office announced a huge storm would slam into the festival area.   Over 55,000 people were expected to attend the beach festival and lots of them were already waiting for the gates to be opened at the[…] 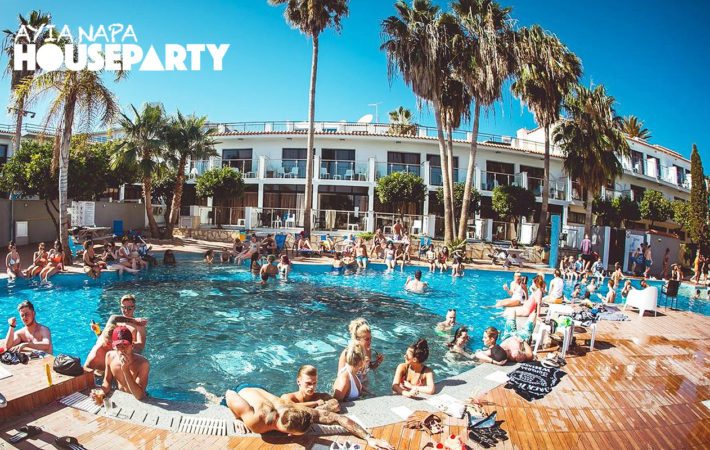 You haven’t been to a pool party until you’ve been to one at the Pambos Napa Rocks hotel. That’s a fact. One pool party per week is not enough. That’s also a fact. But here comes the most important bit – if you miss the two pool parties in the 6-day house music festival Ayia Napa House Party, you’ll[…] 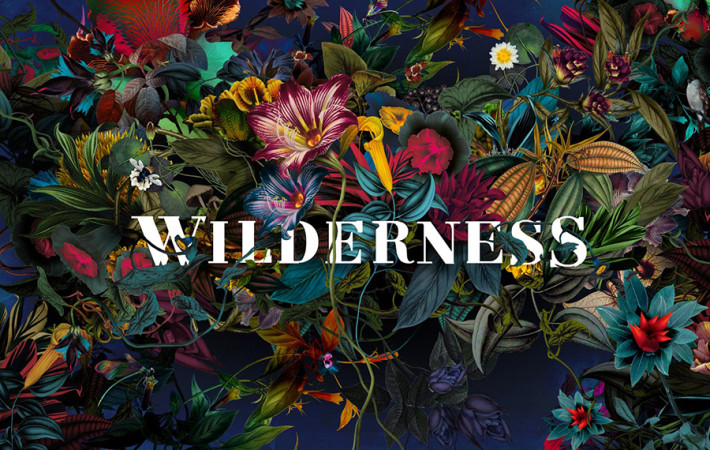 The headliners for the 2016 edition of the Wilderness Festival have been announced: The Flaming Lips and Led Zeppelin‘s Robert Plant and his band, The Sensational Space Shifters, will hit the stage as the main acts at the Oxfordshire-based music festival.   Plant has commented on the opportunity saying: “In recent times The Space Shifters and I have found a natural home for our[…] 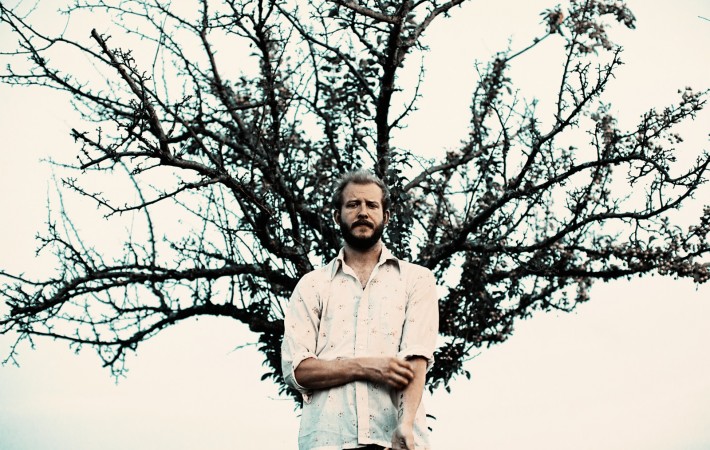 Justin Vernon has confirmed that he is working on new music for his band Bon Iver, whose last album was released in 2011.   After Vernon said The Current in 2012: “I really feel the need to walk away from it while I still care about it,”and that the band was “winding it down”, chances for a Bon Iver return so quickly were really[…]