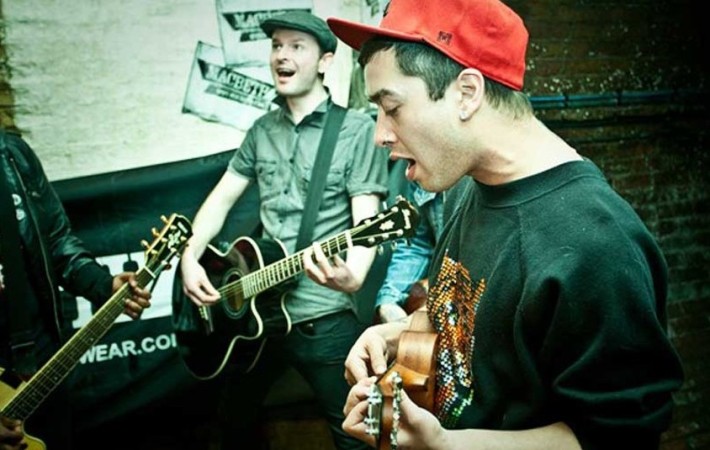 The King Blues – Off With Their Heads | Music Video

After officially disbanding in 2012, The King Blues, a punk rock originally from London, England, first announced their reformation in November of 2015. Now, months later, the band has released their first bit of music in four years: a brand new EP called Off With Their Heads.   You can stream it here.   Along with the EP, The[…] 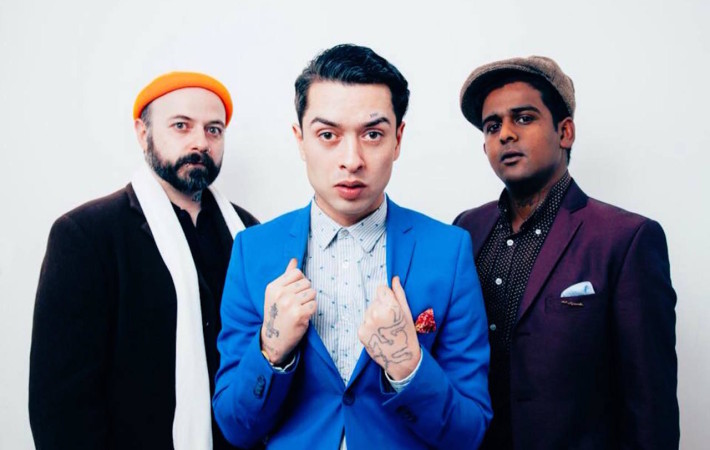 Kerrang! have exclusively revealed that after their split in 2012, The King Blues will return. They will join Enter Shikari‘s upcoming 2016 tour of the UK, with dates found on the poster below. The ska punks went their separate ways after stating that they had “taken things as far as they can go“. Not wanting to “go through the[…] 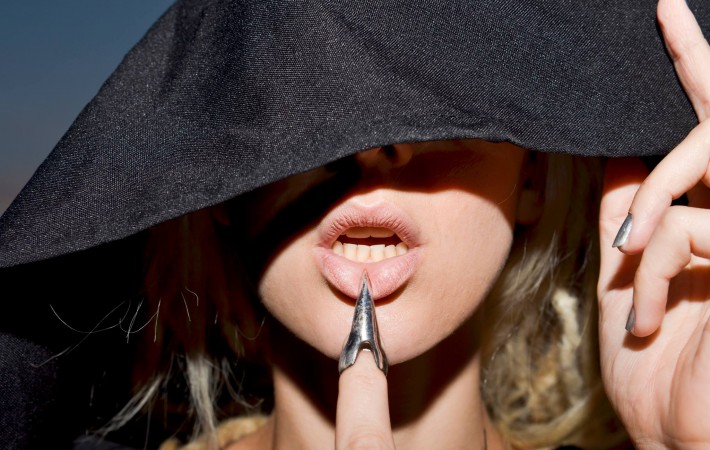 Lionface aka Kat Marsh is a Bristol alt-pop electro rising artist who some of you may recognise as the former bass-player and backing vocalist for The King Blues. 2013 was a great year for Kat with both her previous EPs Beast and Run For Cover receiving an array of support and rave reviews from taste-makers and even radio play[…]