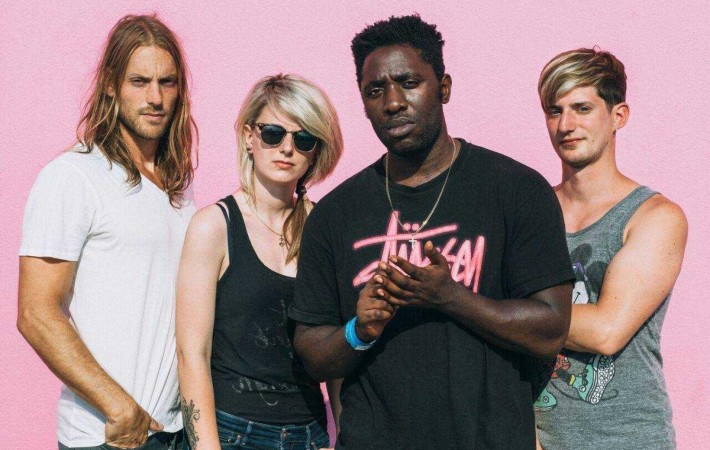 Bloc Party are due to release their new album HYMNS on January 29 via Infectious Music/BMG/Vagrant. This album will follow on from their 2012 release of Four. The new single, “The Love Within”, has a new music video. The new music video, which includes Kele Okereke and various others, dance through an empty mall decorated with HYMNS posters. You[…] 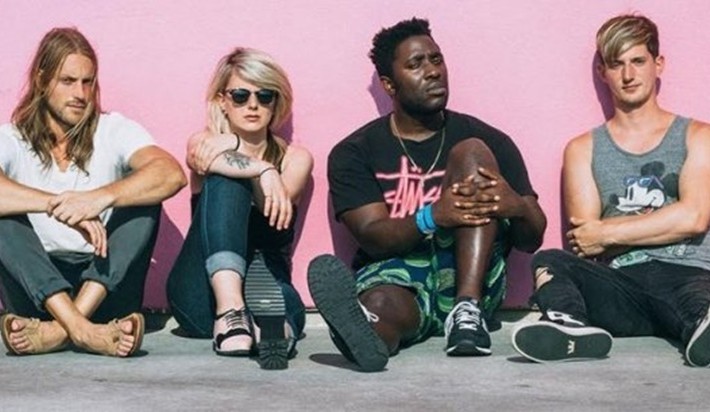 Bloc Party are back in the studio with a brand new single (and a slightly different line-up) entitled “The Love Within”. The song is colourful with a steady rhythm and evokes a sense of euphoria; lyrics like, “Let the love consume us” and, “The love within is moving upwards / So don’t you want to get high?” prove this.[…]