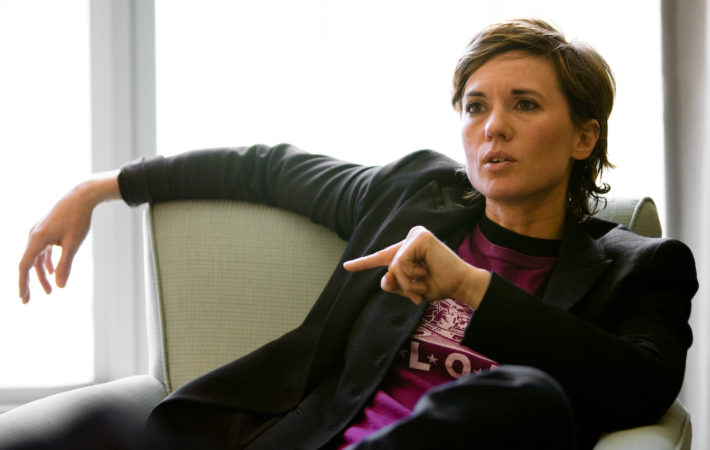 Kimberly Peirce To Direct ‘This Is Jane’ For Amazon | Film News

Kimberly Peirce has signed on to direct This Is Jane for Amazon, from a script written by Dan Loflin. The film will be produced by Josh Lesher‘s Le Grisbi Productions, and Peirce and Lesher have a history together, going back to 1999 and Peirce’s first film, the breakout hit Boys Don’t Cry, which earned Hilary Swank a Best Actress[…]