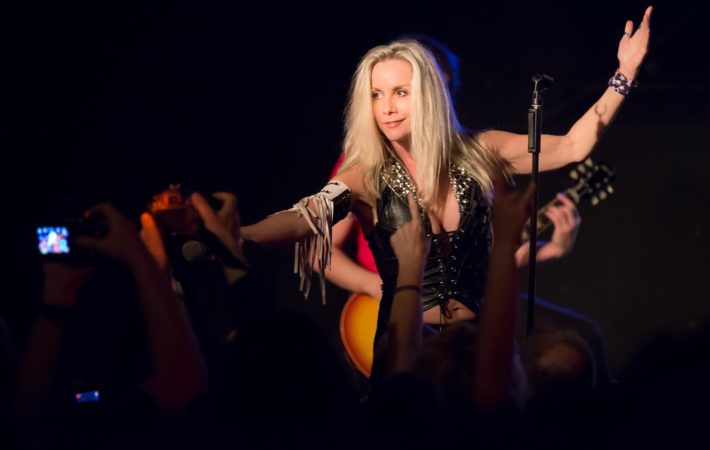 Former Runaways singer, Cherie Currie, plans to release an album featuring contributions from Slash, Billy Corgan, The Veronicas, and Juliette Lewis.   “Currie discussed the album during an interview with the White Line Fever podcast, which originally aired in July. Currie explained that the album came about after she performed a rare gig opening for Joan Jett around the[…] 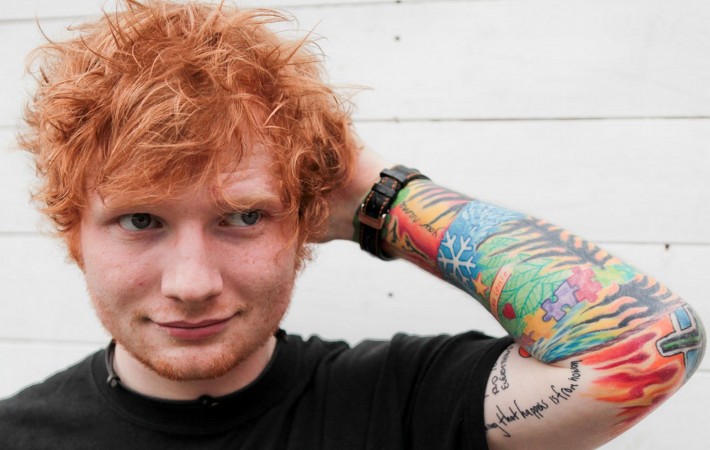 Everyone’s favourite male singer-songwriter Ed Sheeran is set to perform at Australia’s ARIA Awards this month (Australian Record Industry Association Awards). The event takes place on November 26, where the British superstar will share the stage at The Star in Sydney with Conrad Sewell and The Veronicas to name but two. Ed kicks off his tour of New Zealand[…] 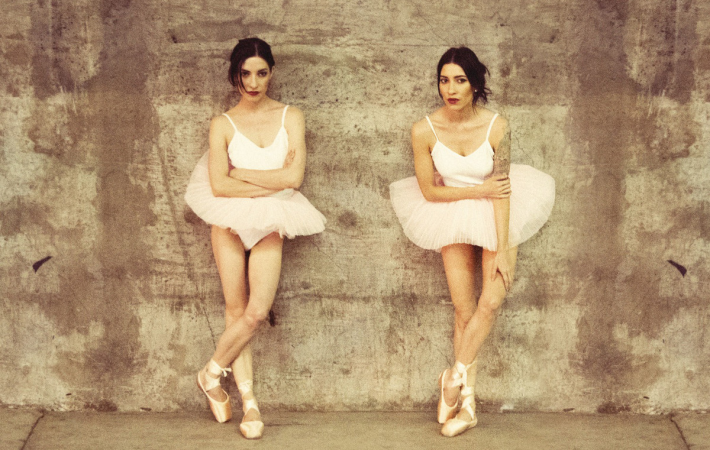 The Veronicas – You Ruin Me | Music Video

After the teaser was released, fans have been eagerly awaiting The Veronicas comeback, and now the Origliasso sisters have released the music video for the track “You Ruin Me”, extracted from their upcoming third album. The video’s essence is ultimately; unique intense and strongly unfamiliar yet alluring. It also draws on the emotional aspect of the lyrics rather than[…]