Black Square Sessions have released the first episode of their Live music web series. The show is created by fans, and lasts around 35 minutes which includes seven performances by three artists and two interviews. To top it off, the show is filmed in one continuous live take!   There are due to be six episodes in the first[…] 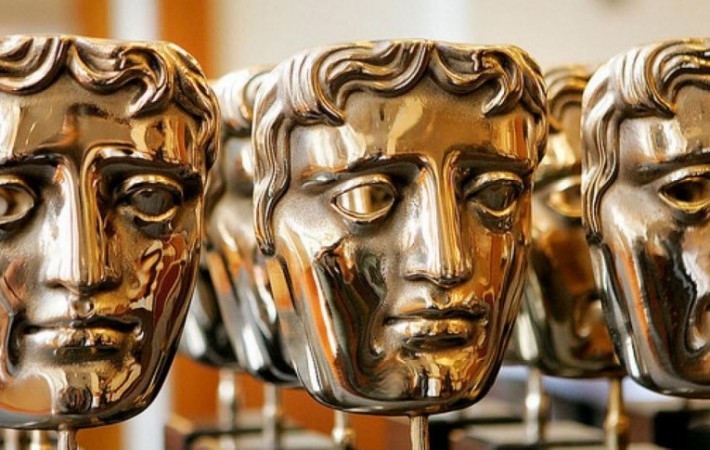 2014 brought us some stellar performances and some outstanding films. From The Imitation Game to Boyhood, last year’s film scene was red hot and before we knew it, the coveted BAFTAs had arrived and with it came glamour, glitz and some serious talent. With the best of British, talent from across the pond and knock-out performers from across the[…] 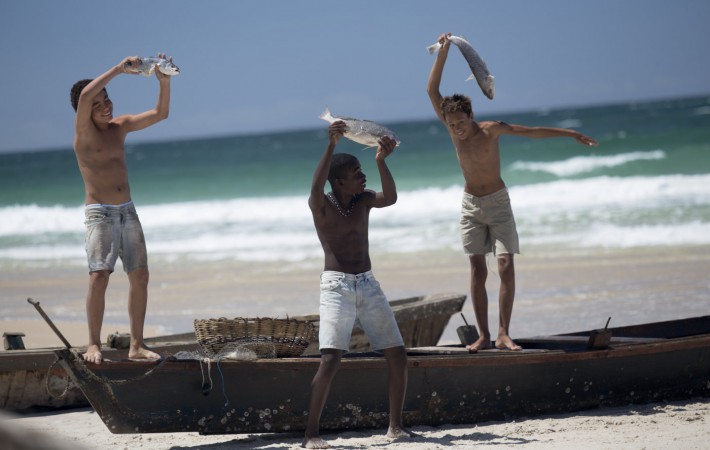 The heartfelt trailer for the film Trash, documenting life in the Brazilian city of Rio has arrived. Set in the slums in Rio, two friends Rafael and Gardo are sorting through trash when they discover a wallet, they are unaware of how the discovery will soon change their lives. The two boys attract the attention of the local police[…]