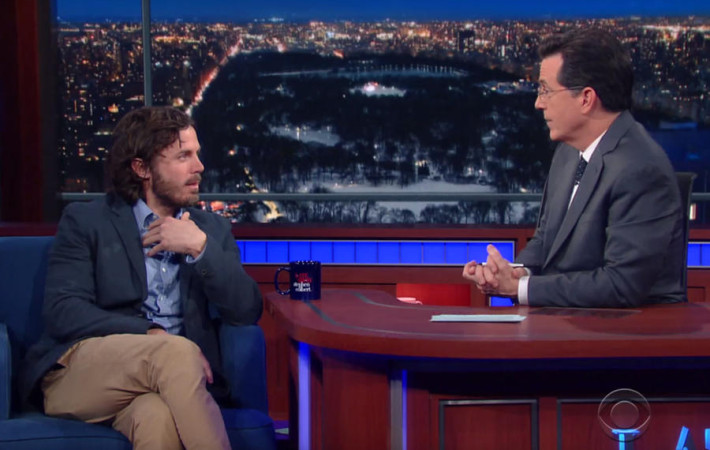 Casey Affleck appeared on The Late Show to promote his new film, Triple 9. But early on, you could sense that something was not right. Stephen Colbert welcomed the actor by commenting on his casual look, in a humorous yet harmless way, as he usually does with guests. Affleck, however, was not entirely on board!   It seems Ben’s little brother is not[…] 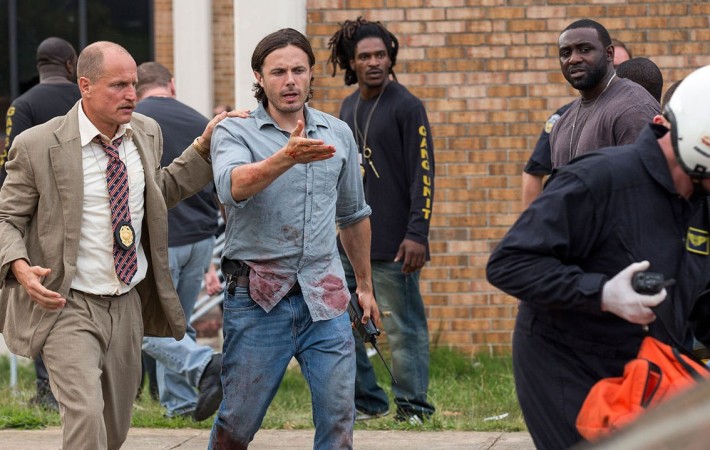 ‘Triple 9’ Is A Well-Planned Heist, Though It Fails To Take The Biggest Prize | Film Review

Making a unique heist film is very hard to do. They’re heavily reliant on formula, so it’s very easy to follow it to the book and end up being generic, but if you stray too far it loses something. Triple 9 does bring a couple of new ideas to the table and, though nothing it does is particularly groundbreaking,[…] 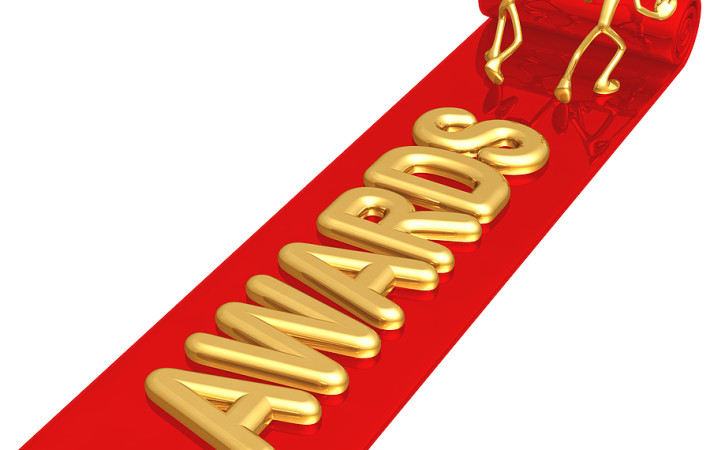 Film fans out there, this is your chance to be part of the very first annual JumpCut UK Film Awards – an online celebration of 2015’s best films. The awards will select winners from 24 different categories; and the ceremony, which is said to have a Star Wars-theme, will be broadcast on You Tube, at the end of January[…]