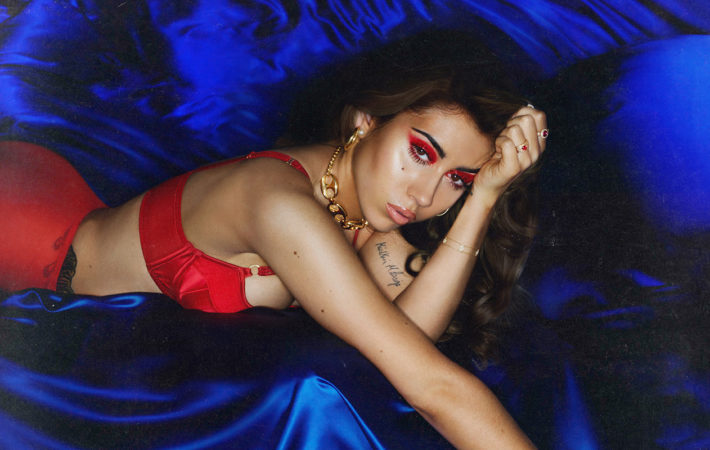 Colombian-American singer Kali Uchis has revealed more details of her upcoming debut (!) album Isolation, due on April 6. The track listing features a number of guests, including Tyler, The Creator and BadBadNotGood, who have worked on her first record, the 2015 EP Por Vida.   15-track record will include three recently released singles – “Tyrant” with Jorja Smith,[…]