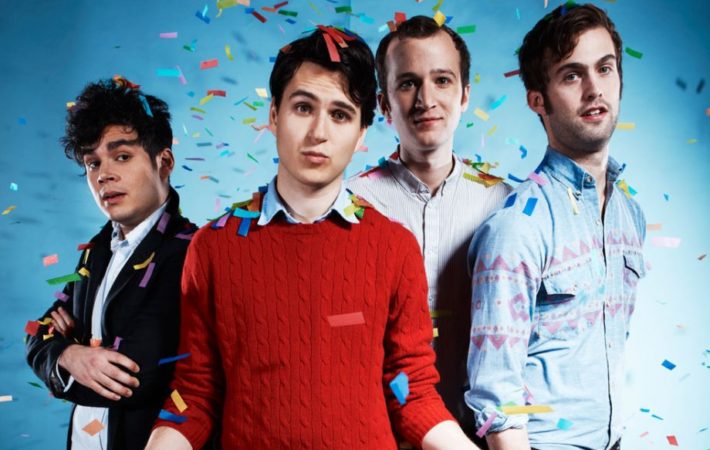 Indie-rock band Vampire Weekend, who comes from a four year hiatus following their third album Modern Vampires Of The City, were performing at a music festival in Ojai, California when they announced to a visibly excited crowd that they were about to perform an unreleased song.   The song will, supposedly, be off their upcoming album, that has yet[…] 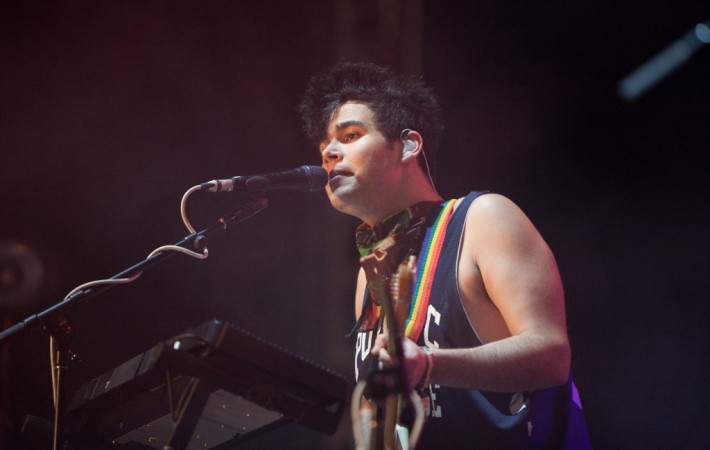 Rostam Batmanglij from American band Vampire Weekend has recently released a solo track called “EOS”, which he said was inspired by a picture he took while traveling in Jaisalmer, India. The song is already available to download and the track’s animated video can be watched below.   Apart from his solo projects, Rostam also spoke to Pitchfork about the next Vampire[…]