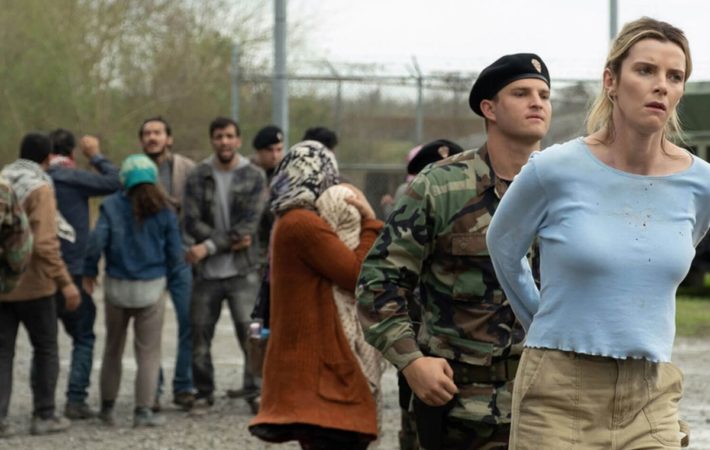 Blumhouse productions was about to release The Hunt when Universal Pictures announcement revealed the releasing had been cancelled due to the recent mass shootings in the US and Donald Trump’s criticism.   The Hunt is a horror, satirical thriller written by Nick Cuse and Lost co-creator Damon Lindelof and it stars Emma Roberts, Hilary Swank and Betty Glipin.  […] 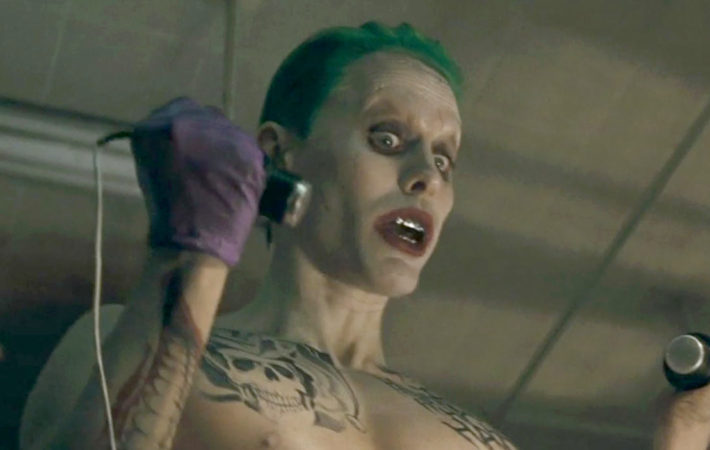 Check Out This ‘Suicide Squad’ Teaser For The Joker | Film Trailer

The release date for DC’s upcoming cinematic venture of a ragtag group of Superhero-Villains (?) is fast approaching, and this time we finally get a glimpse of the big bad megalomaniac himself.   Portrayed by the ever multi talented personality known as Jared Leto, much of his iteration of the Joker has maintained a sense of ambiguity and silence.[…] 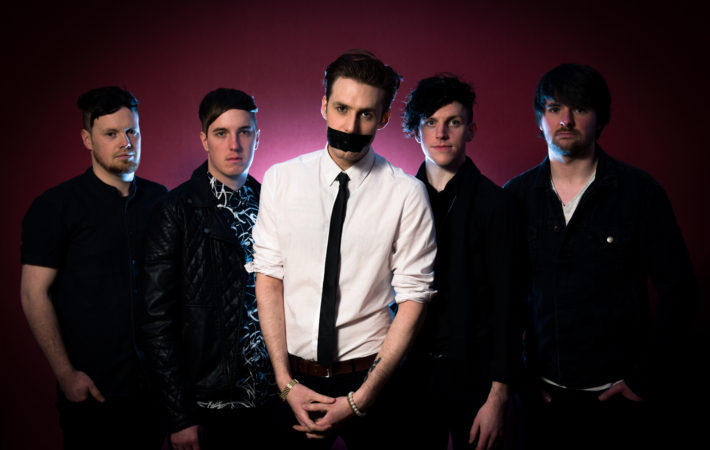 What happens if you blindfold two children and encourage them to fight each other with weapons? The resulting behaviour is the focus of The Mirror Trap‘s new music video for “Piranhas”.   In this strange yet captivating video, the children fight with various weapons as adults stand by, alarmingly unmoved by the youngsters’ savagery. The first weapon to be[…] 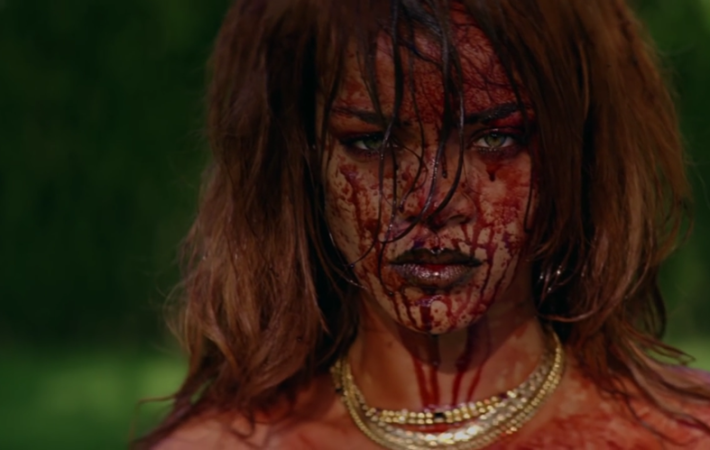 As if the content of Rihanna‘s music video for “B**ch Better Have My Money” wasn’t violent enough, the singer has released a two-minute ending that warrants a higher rating than the original video itself! The major violence in “BBHMM” is implied which is often more effective than seeing every detail, so it worked.   However, whether you want to[…] 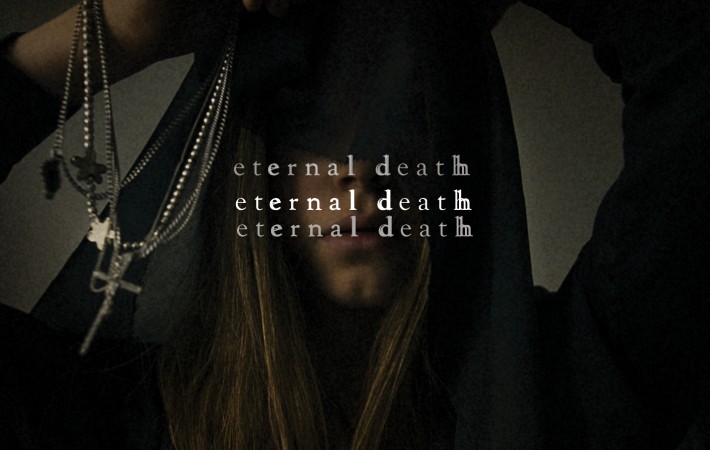 Due for release on the 16th of February through Labrador Records, Eternal Death’s new single “Violence” has a film soundtrack quality about it. The signature synth melody throughout, comes courtesy of Johan Angergard, the producer who’s paired up with Elin Berlin. The glass smashing samples during the beat, along with the dark sustain of the synth chords, help to create[…]