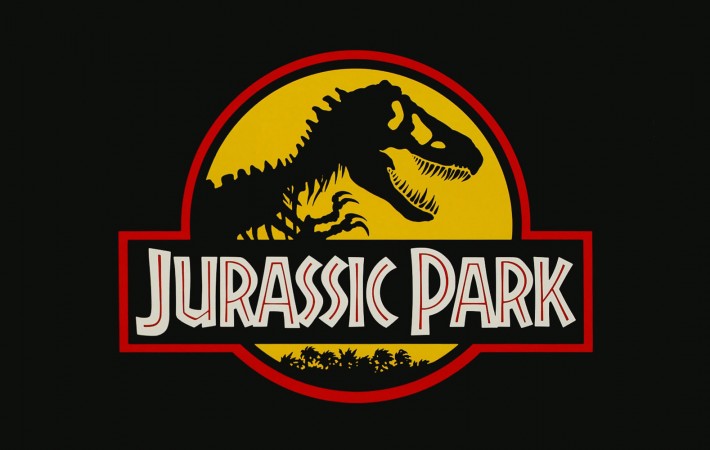 With the excitement of the fourth instalment of dino action movie Jurassic World, filming has now been confirmed to have finally wrapped and is readying itself for its cinema release on the 12th of June next year (2015). With Hollywood top director Steven Spielburg (Jurassic Park, E.T and Saving Private Ryan) producing the movie, the film direction was put[…]