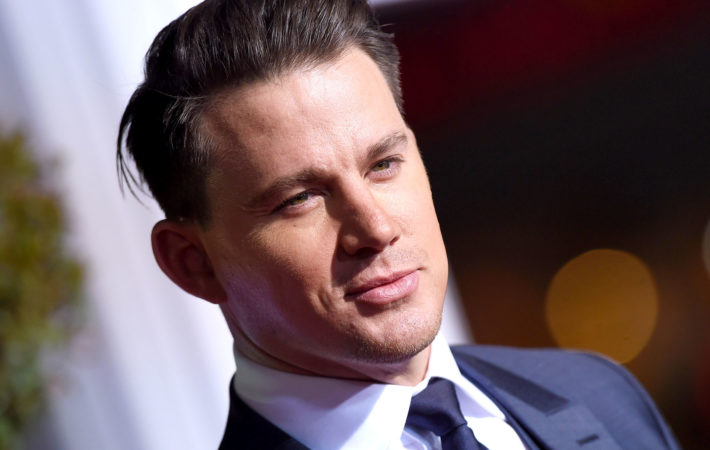 Per Collider, Disney’s long-gestating musical comedy – aptly titled Bob The Musical – has finally found its star in Channing Tatum.   Allan Loeb (Rock Of Ages) has written the script, which revolves around a regular guy who can suddenly hear the inner songs of everyone’s heart after suffering a blow to the head. Much to his dismay, his[…] 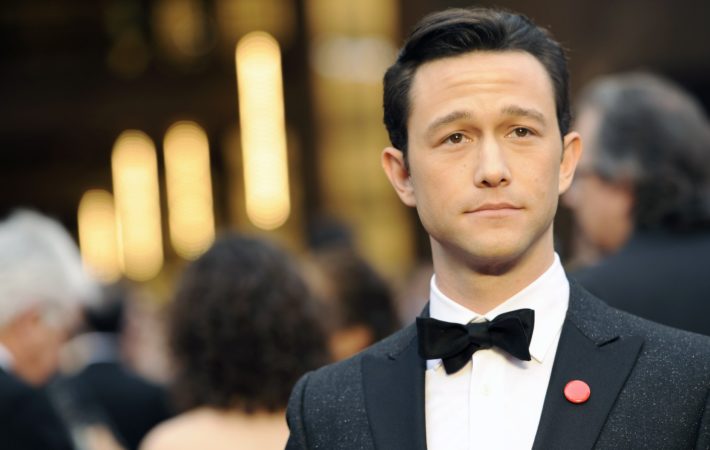 Joseph Gordon-Levitt has signed on to replace Paul Dano as the star in Patrick Vollrath’s hijacking thriller – and feature film debut – 7500. Vollrath both writes and directs the piece off the back of his Oscar nomination last year for live-action short Everything Will Be Okay.   The film takes place in the cockpit of a plane being[…]