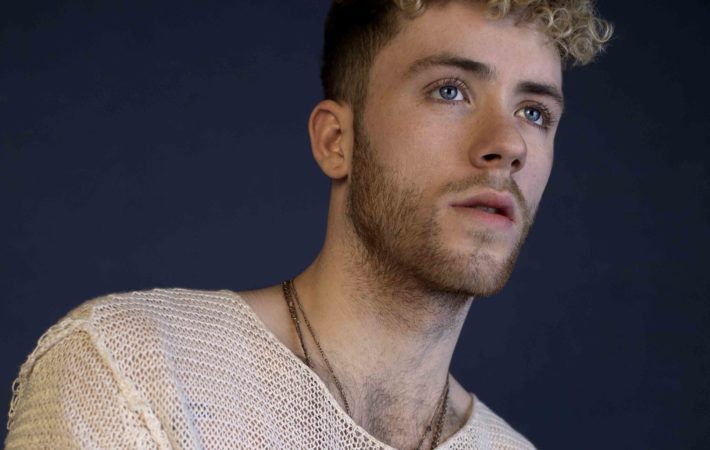 Mullally – Think About You | New Music

Brit-soul contemporary Mullally returns with emotive new ballad “Think About You” – a track produced by Grammy-nominated duo Rice’N’Peas, the brains behind hits from G-Eazy and Bazzi.   Laying his emotions bare and spotlighting powerful, rasping tones, “Think About You” also sees Mullally draw influence from classic R&B and Soul to tell the story of a love cherished and[…] 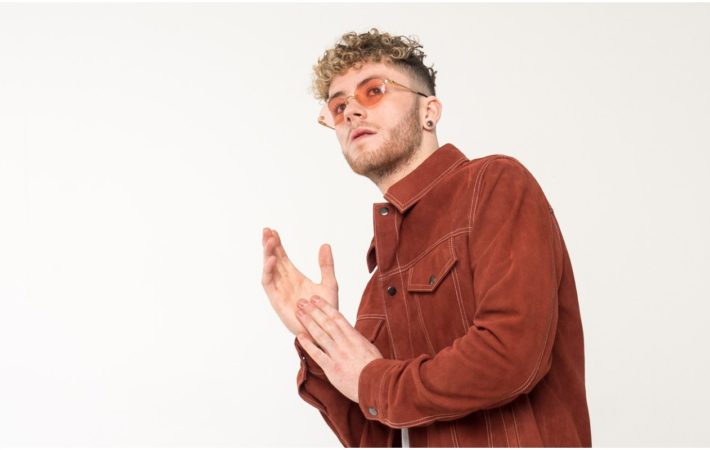 Cate Le Bon is awaiting to release her fourth album Crab Day on April 15 via Turnstile Records. Whist fans await her album she has released her new single “Wonderful” which you can watch below and also released dates for a 7 day UK tour which you can also find below and tickets for here.   “Wonderful” was directed[…] 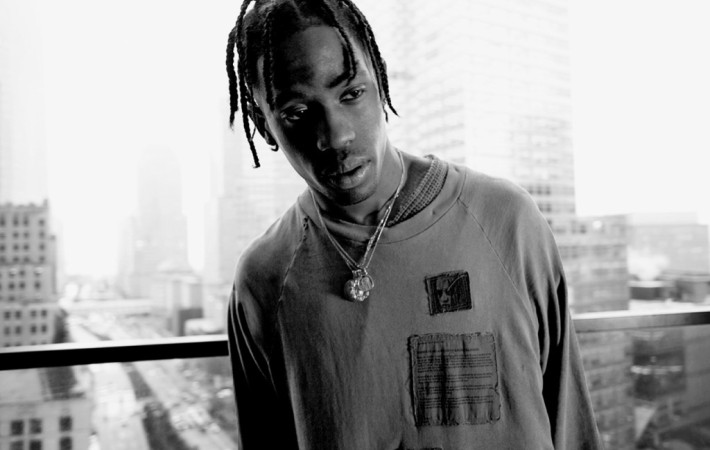 Travis Scott released his debut studio album, Rodeo, in September 2015, to generally favourable reviews. He has been regarded as an exceptional musician, and Scott isn’t about to let anyone forget that just because it’s a brand new year. To prove this, he has released two new tracks, “Wonderful”, a song that also happens to feature The Weeknd, and[…]