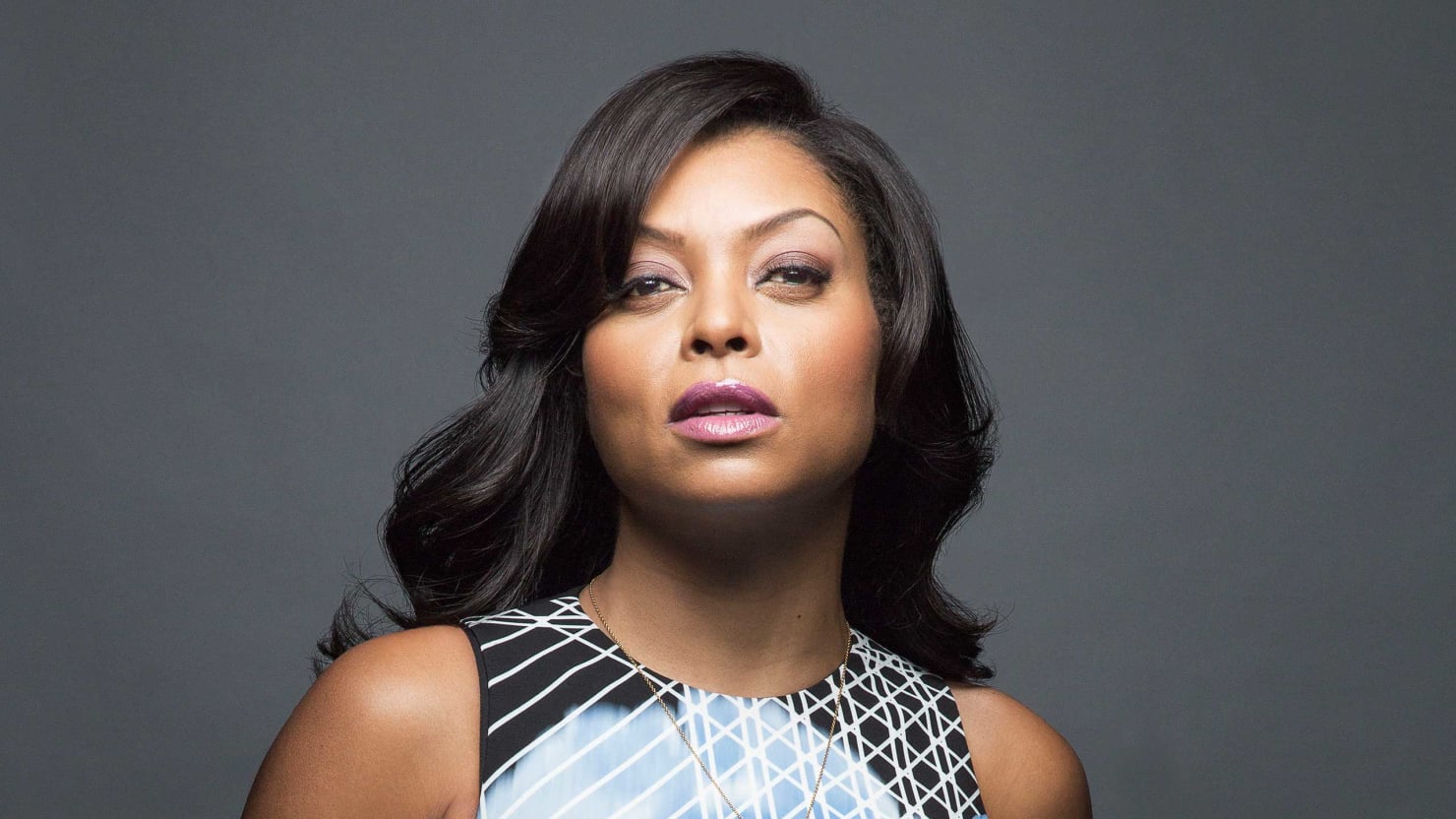 We get plenty of reboots/remakes nowadays, usually of big genre films of the past looking to be reignited for a new audience. But here’s one of the stranger ones: an updated version of What Women Want. Now to be fair, the film was a huge hit back in 2000 when it starred Mel Gibson and Helen Hunt, but Paramount are reportedly looking to update the film for modern audiences.

Deadline reports that Paramount are looking to do a version “inspired” by the film, titled What Men Want, which will star Taraji P. Henson (Hidden Figures).

This version will follow Henson’s sports agent who has been constantly boxed out by her male colleagues, but upon gaining the power to hear the thoughts of the men around her, she’s able to shift the paradigm to her advantage as she races to sign the NBA’s next superstar.

Paramount Players, a subsidiary division of Paramount Pictures which launched earlier this year, will produce the film and has already set a date for the film: January 11, 2019.

It’s an interesting idea, and to be honest is the exact kind of “reboot” we should get more often: a new vision of a previous film, taking the original material as inspiration rather than gospel. It’s much preferable to remakes that are practically exactly the same as the original film.

Hopefully What Men Want can succeed, even if it doesn’t have the talents of Nancy Meyers behind the camera, and usher in a movie world where remakes don’t have to be carbon copies. 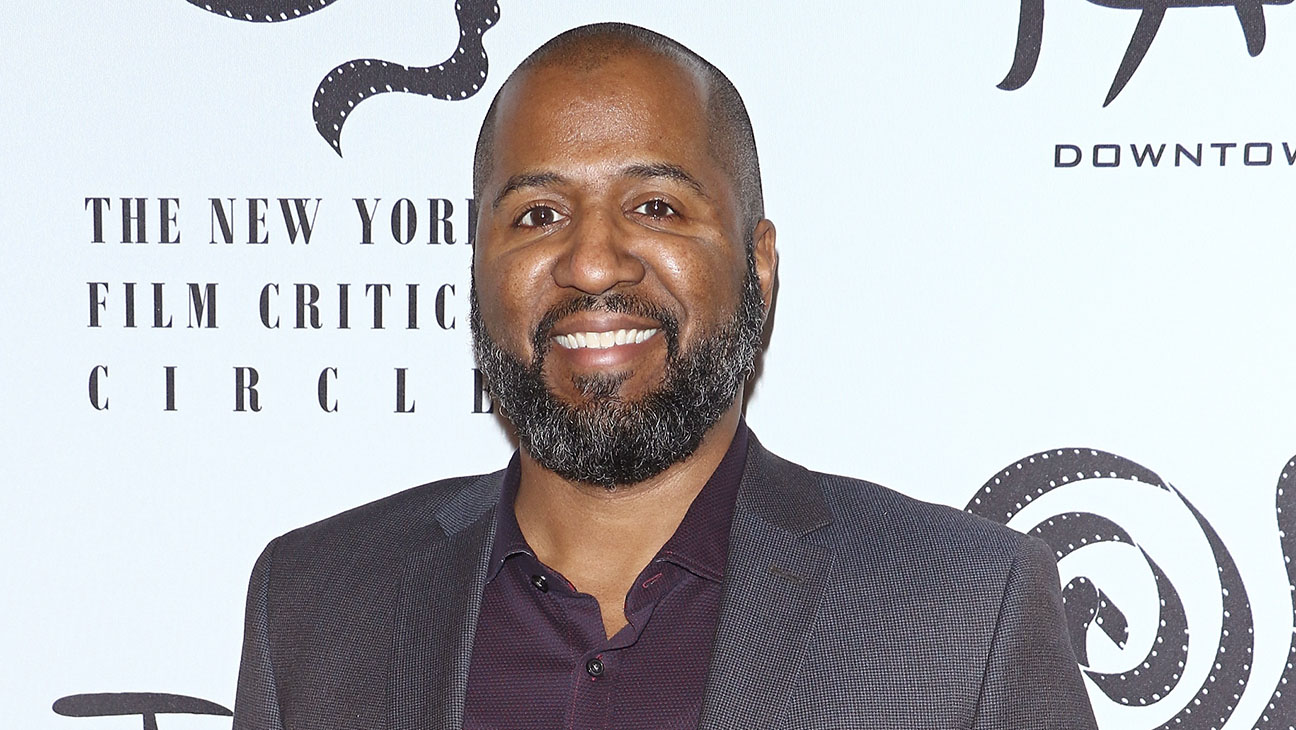 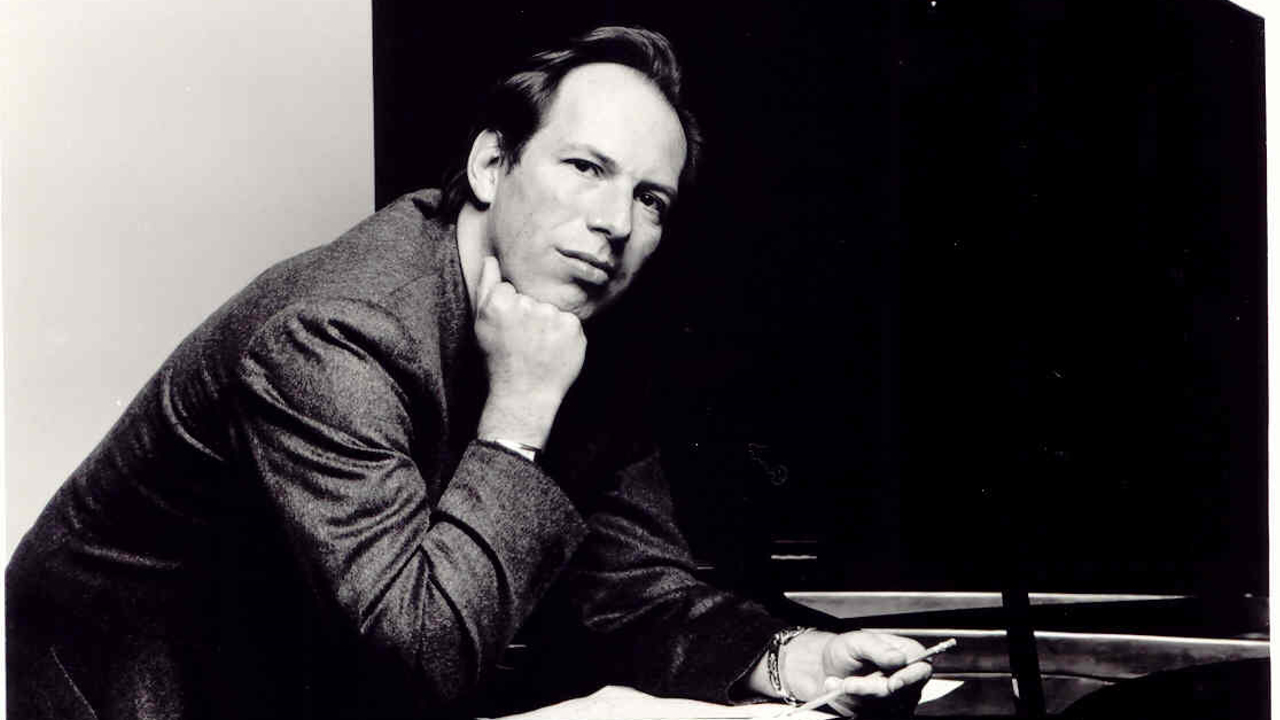 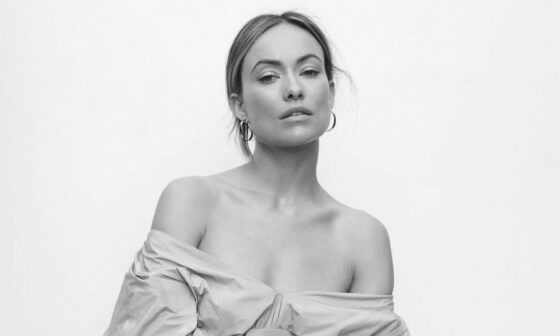 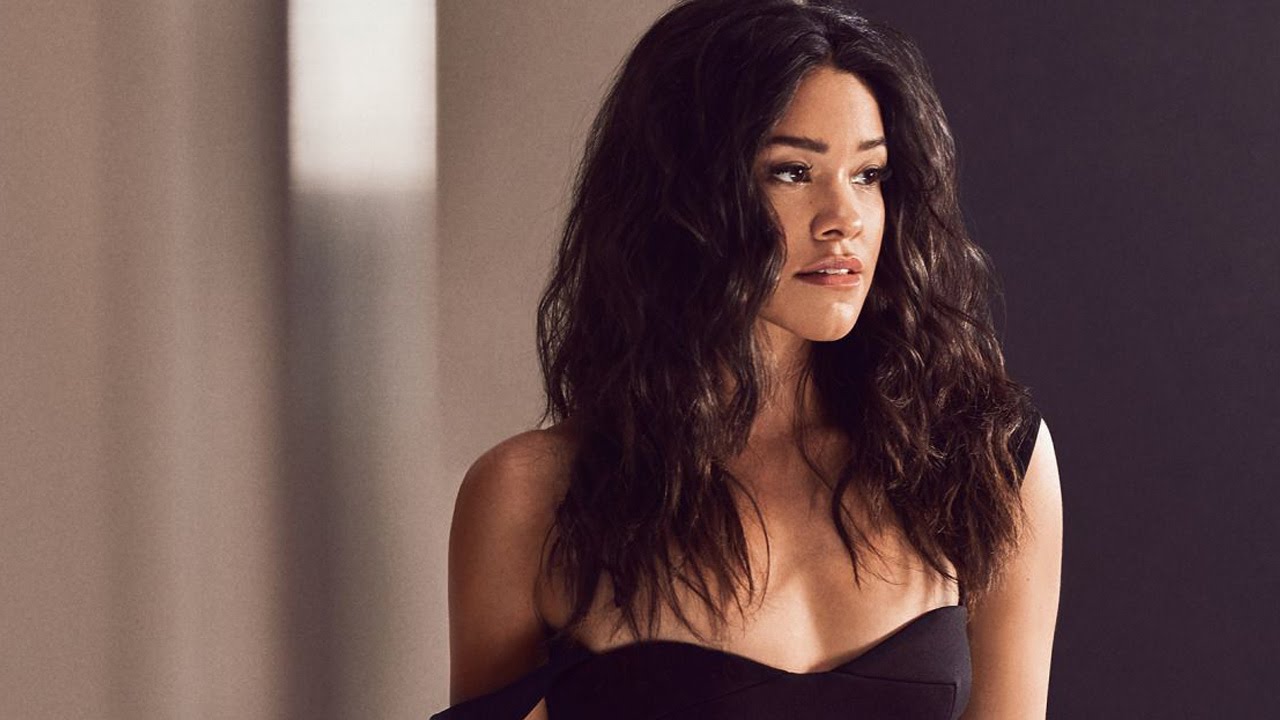