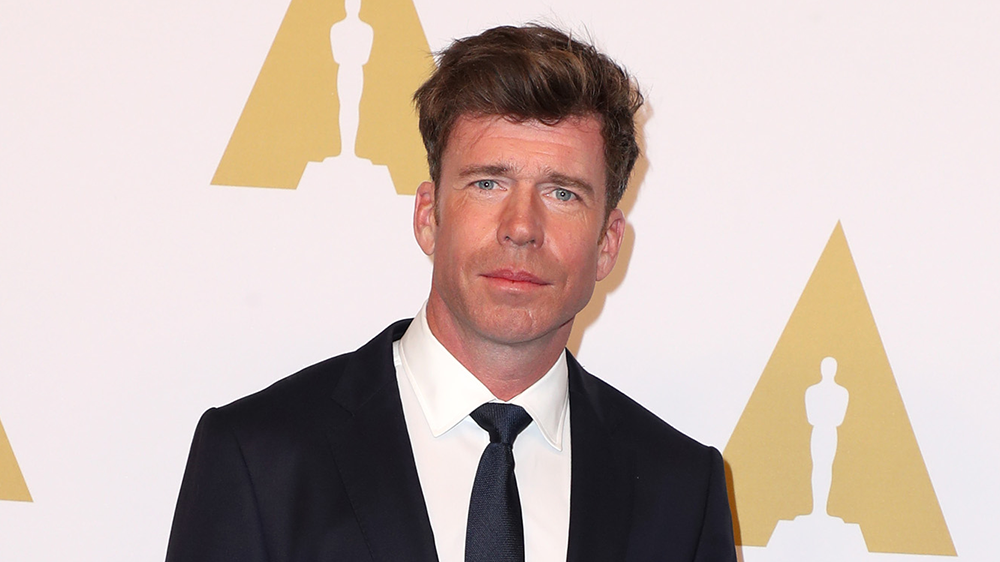 Taylor Sheridan, having made a name for himself over the last few years by writing gritty films such as Sicario and Hell Or High Water, before making his directorial debut in 2017 with Wind River, has come on board to rewrite Paramount‘s adaptation of Tom Clancy‘s novel Without Remorse, per Variety.

The film has Michael B. Jordan attached to star as operations officer John Clark, an ex-Navy-SEAL-turned-operations-officer for the CIA who has appeared in 17 Clancy novels since 1988. He was originally seen as a secondary character to Jack Ryan, but stepped into the spotlight himself with Without Remorse, which tells his backstory of how he came to work for the CIA.

So the tone seems to fit Sheridan perfectly, and bringing him on board shows how much of a high priority project this is for Paramount, who is reportedly trying to start a franchise with Jordan based on the Clark character. Jordan is attached to both Without Remorse and Rainbow Six, which also features Clark.

This project will reunite Sheridan with his Sicario: Day Of The Soldado director Stefano Sollima, who will helm this film too. Akiva Goldsman will be spearheading the project as the main producer.

Sheridan has become one of the most sought-after writers in Hollywood after his recent success, and just got done shooting the second season of his series – also on Paramount – Yellowstone. He should be a perfect fit for Without Remorse. The studio hopes the film will go into production at some point this year.

Read More
Deadpool 2 and Hobbs & Shaw director David Leitch has his next project in place. It’s an…
It looks like Kathy Bates is already getting into the Christmas spirit, as The Wrap have confirmed that she… 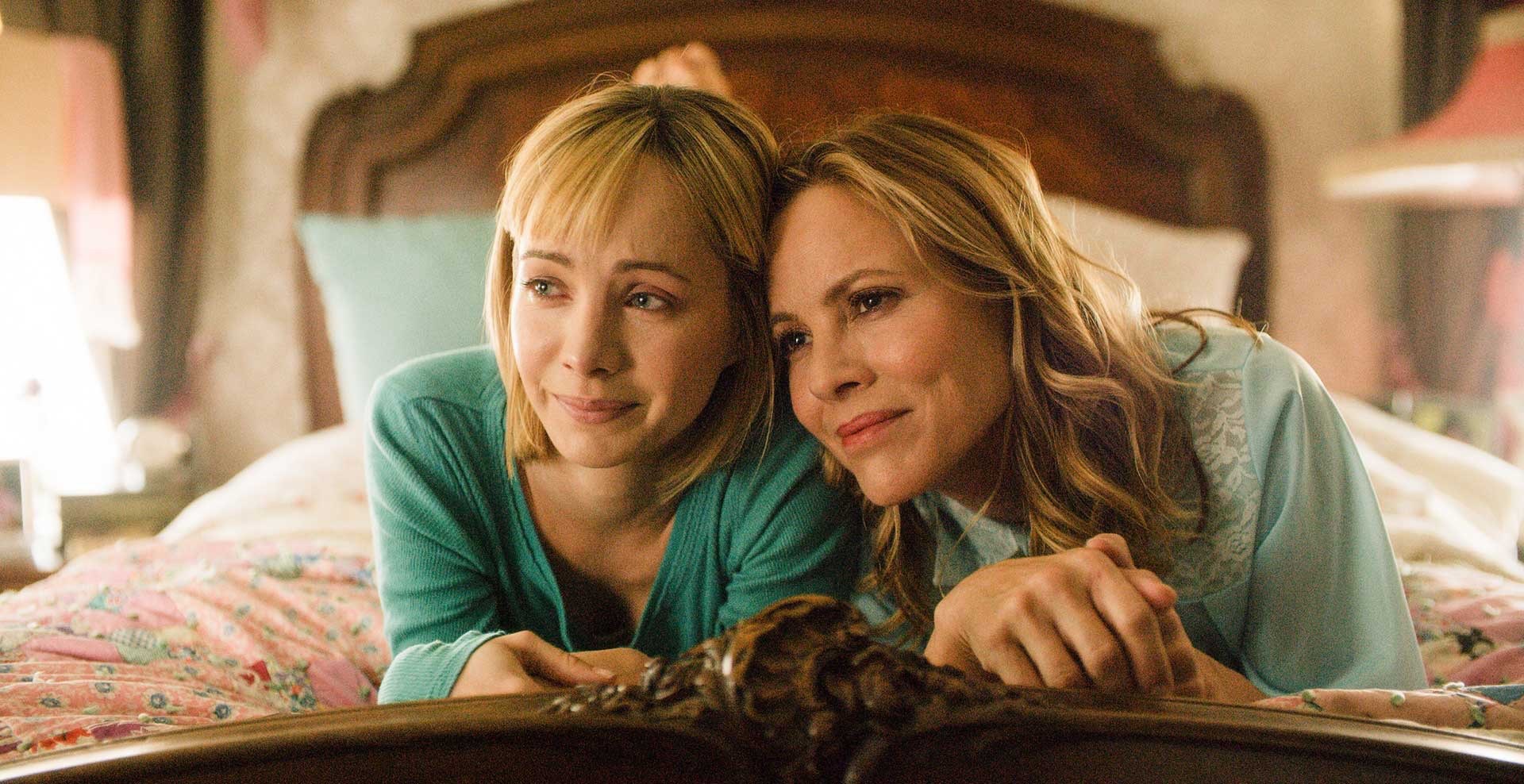 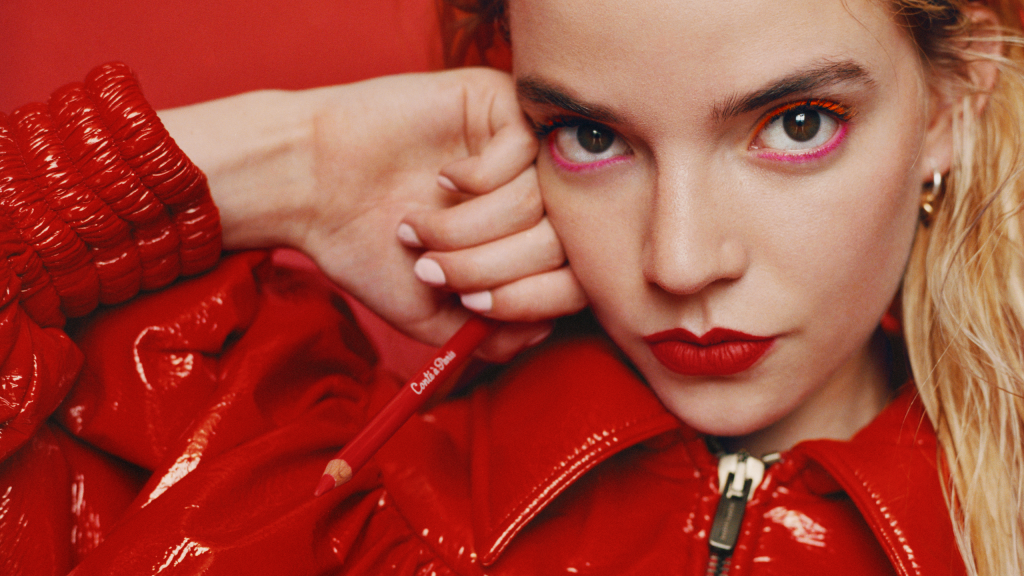 Read More
Anya Taylor-Joy first announced herself to the world with her performance in Robert Eggers‘ 2015 film The Witch,…