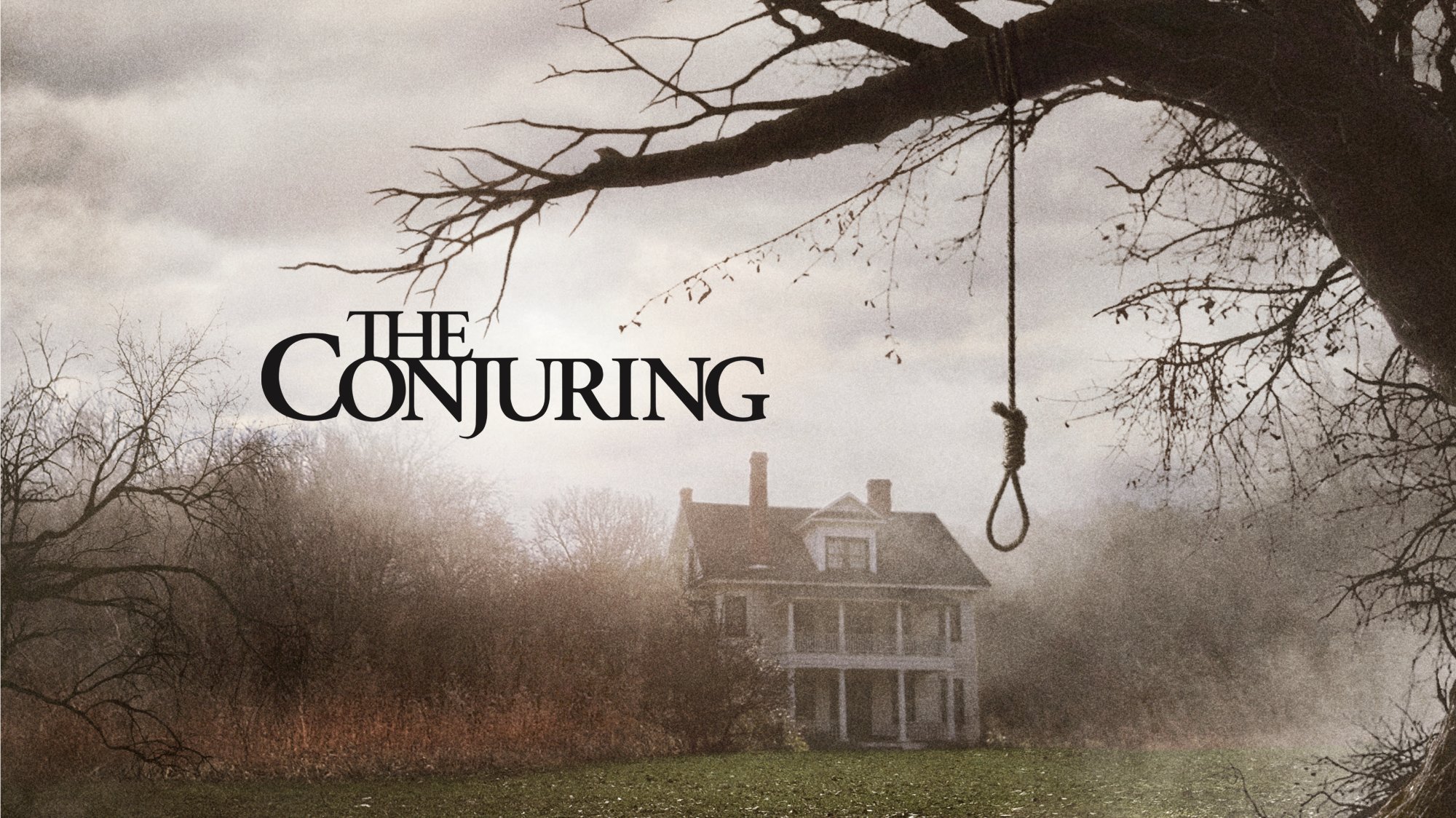 Ok, this is getting a little ridiculous now. No one could blame New Line Cinema for cashing in on The Conjuring‘s initial success with green-lit sequels and a sole sequel franchise in Annabelle. But then came the announcement of a second spin-off with The Nun, and now inevitably, a third spin-off, The Crooked Man, is set to head into production.

James Wan, director of the original Conjuring who used that success to go on and direct Furious 7 and the upcoming Aquaman, has reportedly thought up the story and Mike Van Waes has been hired to pen the script for the film based on the character that first appeared in The Conjuring 2 and is itself based on an English nursery rhyme.

It’s easy to see what New Line are doing here. In a world of extended universes, they’re attempting to milk as much content and profit out of arguably their most successful original product.

Currently there have been two Conjuring films, an Annabelle film with another arriving this year, The Nun which will hit cinemas next year and now the announcement of The Crooked Man, with sequels of course set to be green-lit if the films are successful.

The plan makes sense, but with a Conjuring universe film set to hit cinemas each year, audiences could get fatigued and box office takings could quickly drop. Other horror franchises have suffered this same fate – the constant sequels for A Nightmare On Elm Street and Halloween in the 80s and 90s practically killed the mainstream horror genre until Scream came along to save it.

New Line likely won’t be worried about that possibility right now however, they’ll be far more interested in the money they’re currently reeling in. Thus far the films have pulled in close to $900 million worldwide, and until that slows down, expect sequels and spin-offs by the bucket load.