The First Figures For ‘Star Wars’ Are Here | Film News

The First Figures For ‘Star Wars’ Are Here | Film News 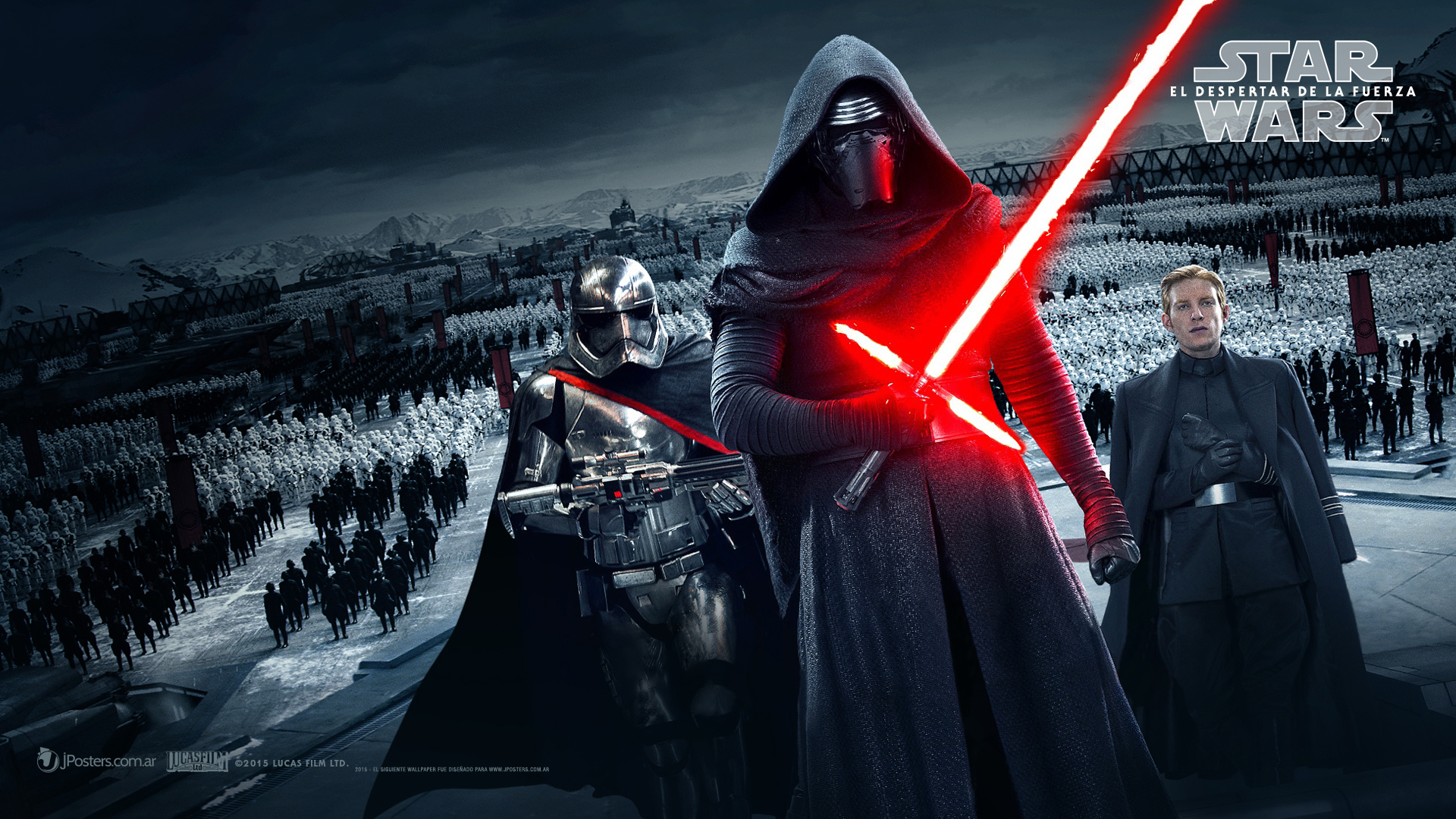 Yes, everyone is talking about it. In some places around the globe, Star Wars: The Force Awakens is already out and the counting for the numbers has begun.

With projected profits of more than $1 billion, the film is off to a great start in Europe, and it is expected to get even bigger sales with the weekend approaching. According to The Hollywood Reporter, audiences in Italy, France, Sweden, Norway, Belgium, Finland and Netherlands alone have grossed the movie $14.1 million already.

Here’s how much the new Star Wars movie has earned in each country:

Will Star Wars The Force Awakens break all the records and become the biggest selling movie of all time? Let us know what you think and, more importantly, go watch the movie at your nearest theatre, the feature is out worldwide.