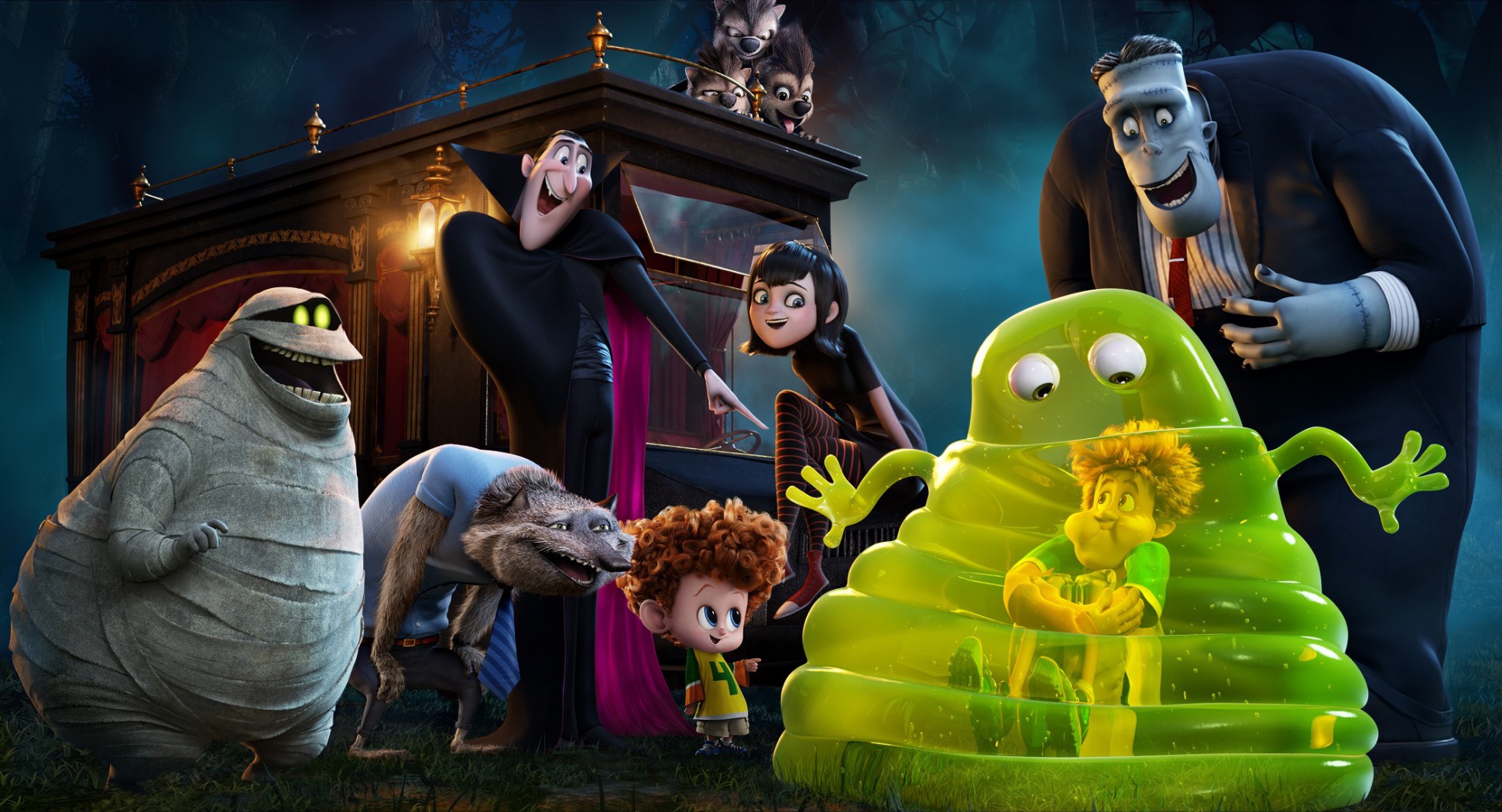 The hilarious animation Hotel Transylvania 2, directed by Genndy Tartakovsky might be out on UK cinemas from October 16, but that doesn’t mean TV spots stopped being released. Recently a special TV spot has appeared with the purpose of wishing everyone Happy Holidays. The film has been nominated for 3 Annie Awards.

For those of you who haven’t had the time to watch the Adam Sandler film here’s a short synopsis: “Dracula and his friends try to bring out the monster in his half human, half vampire grandson in order to keep Mavis from leaving the hotel“. The cast includes the likes of Andy Samberg, Selena Gomez, Kevin James, Steve Buscemi, David Spade, Keegan-Michael Key and Molly Shannon among others. Watch below the special TV spot for Hotel Transylvania 2 !