The First Trailer For ‘Paddington 2’ Is Here! | Film Trailer

The First Trailer For ‘Paddington 2’ Is Here! | Film Trailer 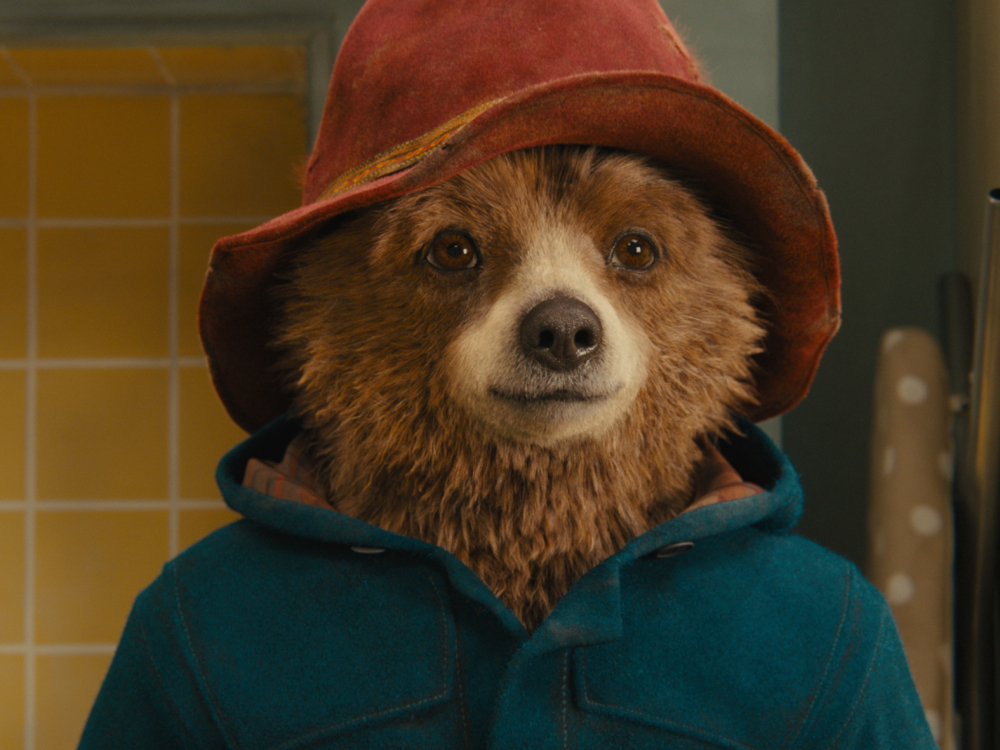 Great news, folks! Paddington, the beloved bear, is back in Paddington 2!

The animated movie is a sequel to 2014’s Paddington and will still be directed by Paul King. Besides the actors from the first installment, there are some new additions like Hugh Grant and Brendan Gleeson.

The synopsis for Paddington 2 reads: “Paddington, now happily settled with the Brown family and a popular member of the local community, picks up a series of odd jobs to buy the perfect present for his Aunt Lucy’s 100th birthday, only for the gift to be stolen”.

Paddington 2 hits UK cinemas on November 10. Watch the first released trailer for it below: