‘The Magnificent Seven’ Remake Due For September 2016 | Film News 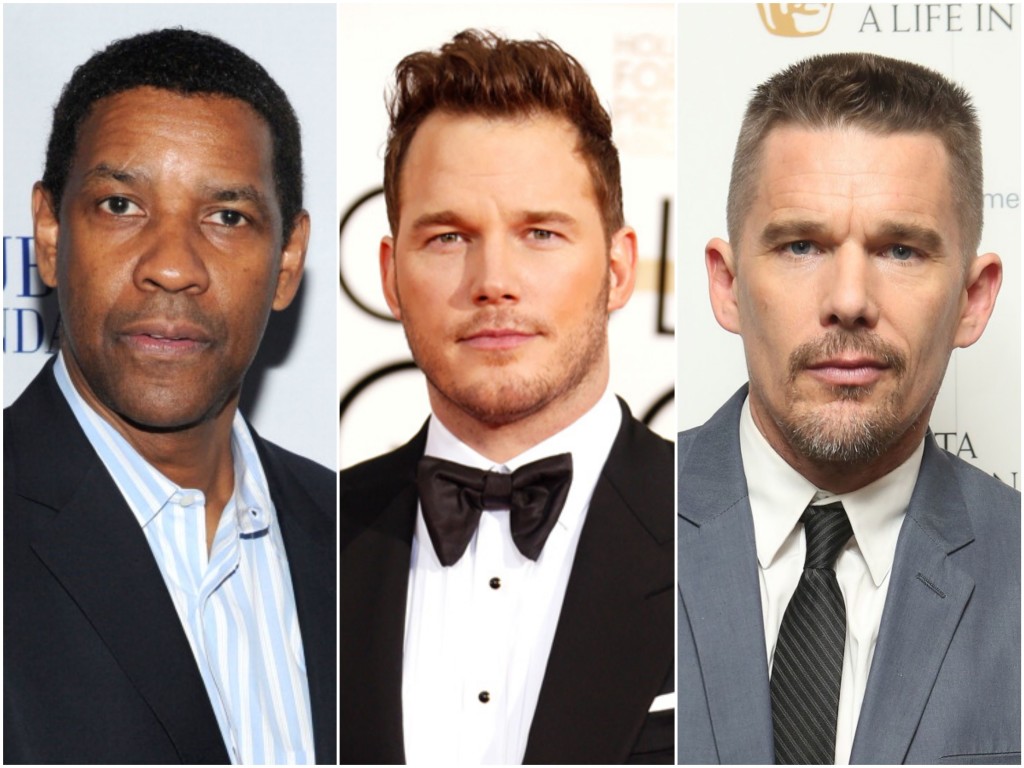 It is official that a new remake of The Magnificent Seven is scheduled for a September 2016 release. The Magnificent Seven is an iconic 1960 western starring Hollywood legends Steve McQueen, Charles Bronson and Robert Vaughn however the new remake is none short of Hollywood stars itself with Denzel Washington, Chris Pratt, Ethan Hawke and Vincent D’Onofrio set to appear in this new remake.

The Magnificent Seven remake is to be directed by Antonine Fuqua and to be produced by MGM. The original casting for The Magnificent Seven did include movie heavyweights such as Tom Cruise, Kevin Costner, Morgan Freeman and Matt Damon but unfortunately none of those actors were available for this move due to a number of different scheduling conflicts.

Principle photography for The Magnificent Seven started on May 18, 2015 in Baton Rouge, Louisiana. The other shooting locations included St.Francisville and Zachary, Louisiana. The filming lasted for 64 days with the release date for the film confirmed for September 23, 2016. 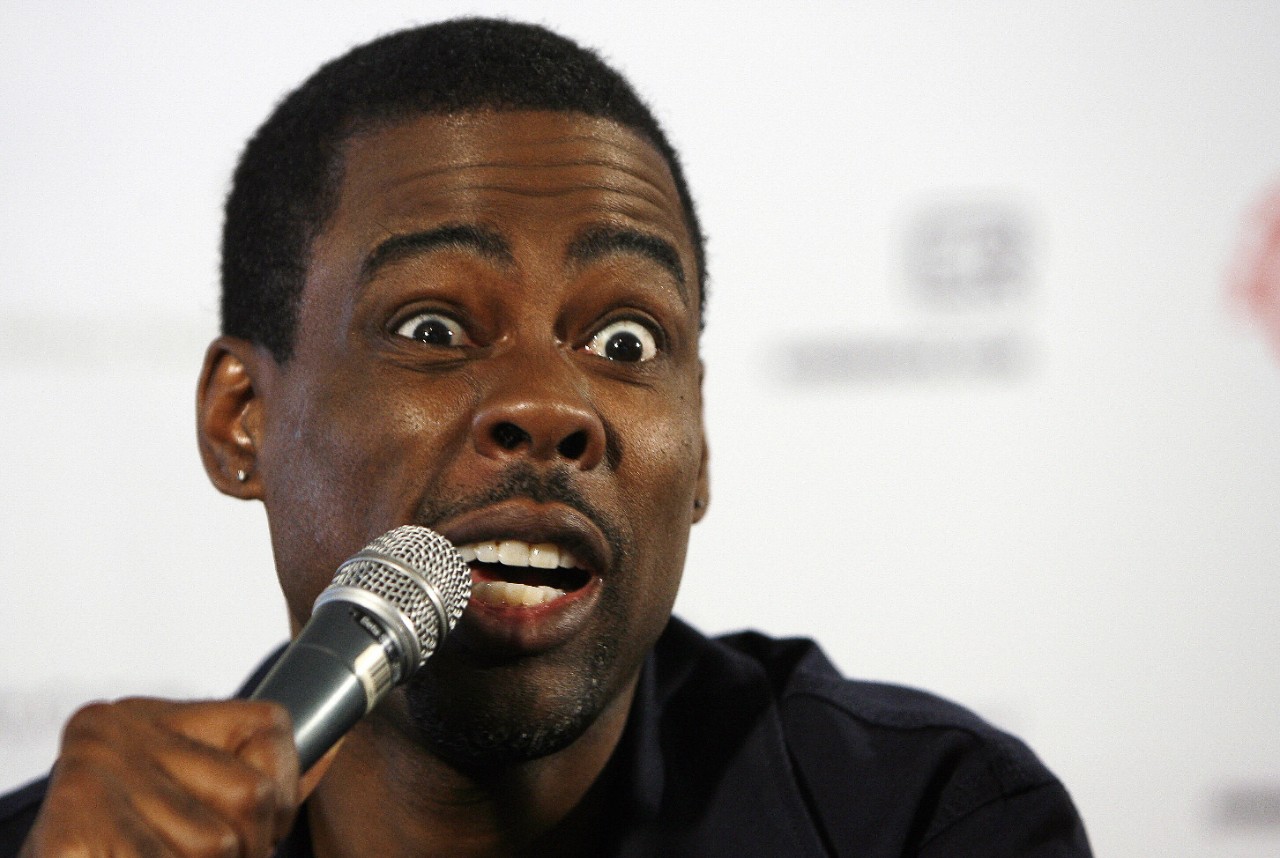 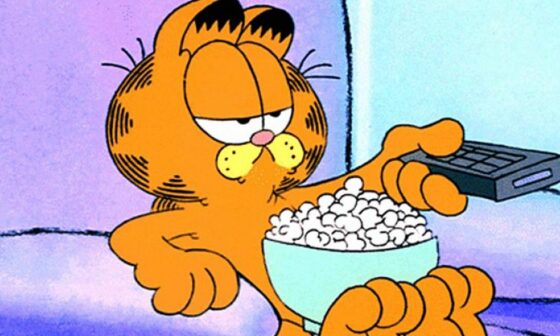 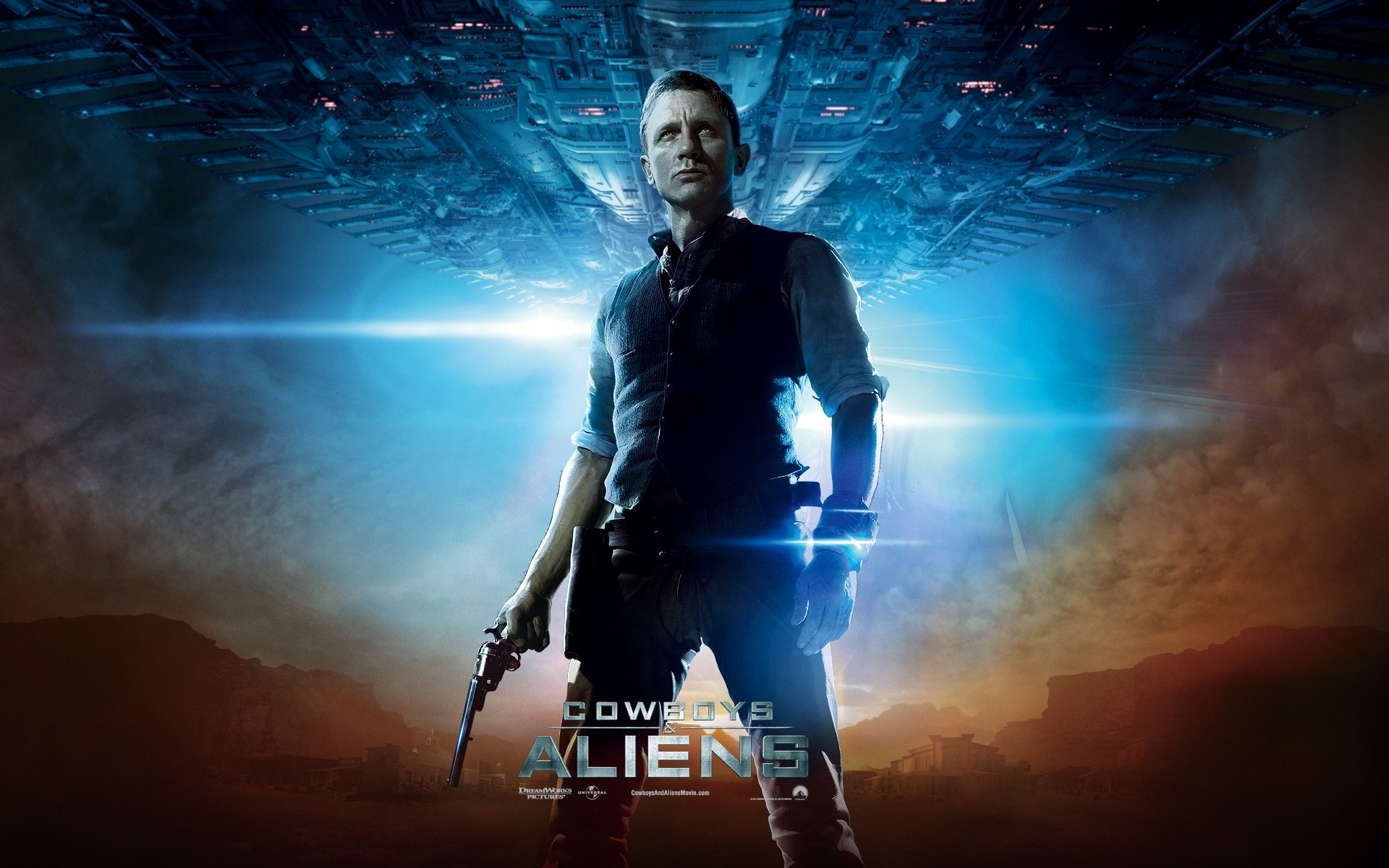 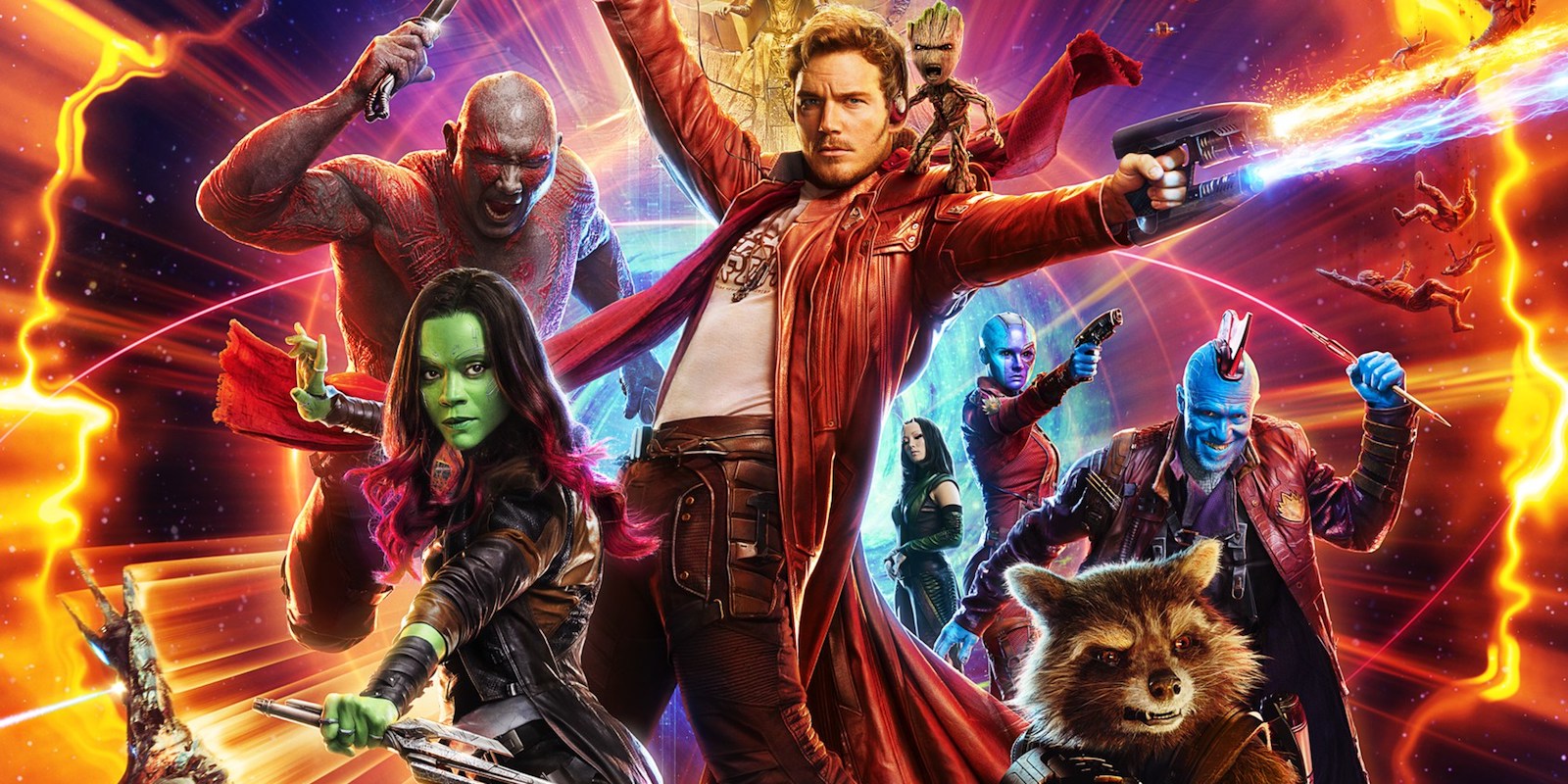 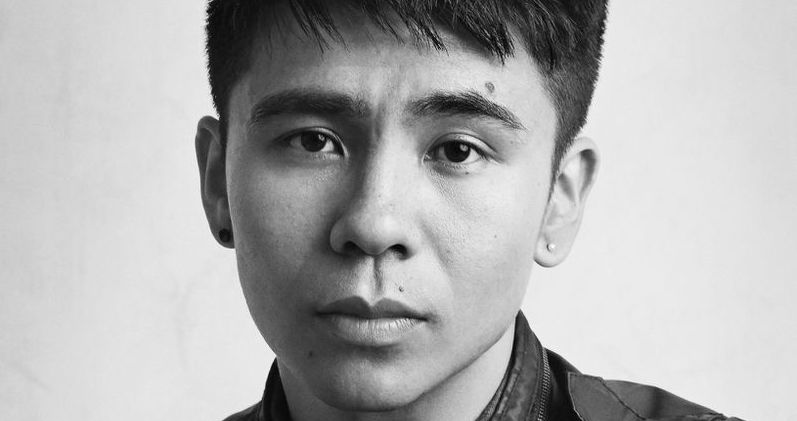