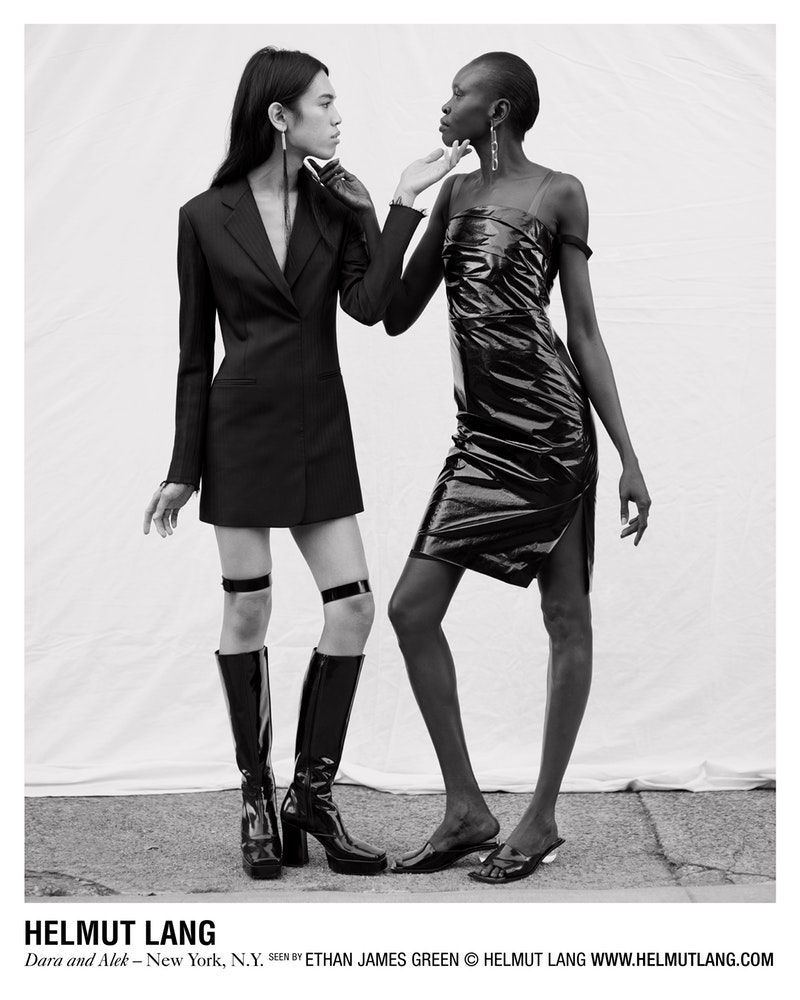 Helmut Lang had complete control over fashion in the 90s and is a popular name amongst those within the fashion industry even now. He was widely known for being one of the first designers to incorporate the internet into fashion, using his show in 1998 to show how you could broadcast fashion online.

Before he quit in 2005, he was known for his use of minimalism within fashion. His collections were effortlessly chic. Since removing his creative mind from the fashion scene he has now become an artist in East Hampton. The brand he left behind, Helmut Lang, is about to face a re-boot. All thanks to editor in chief, Isabella Burley. 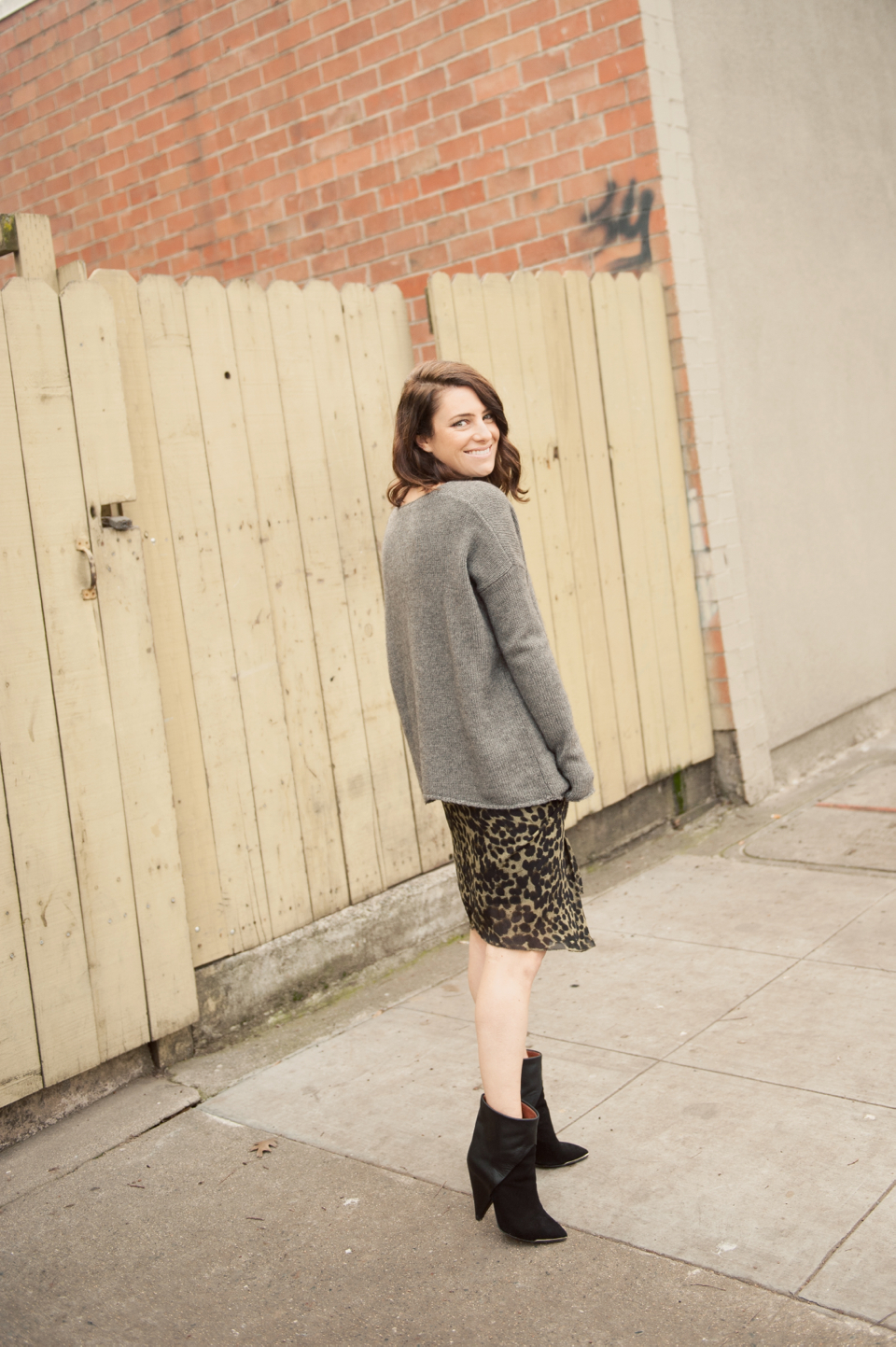 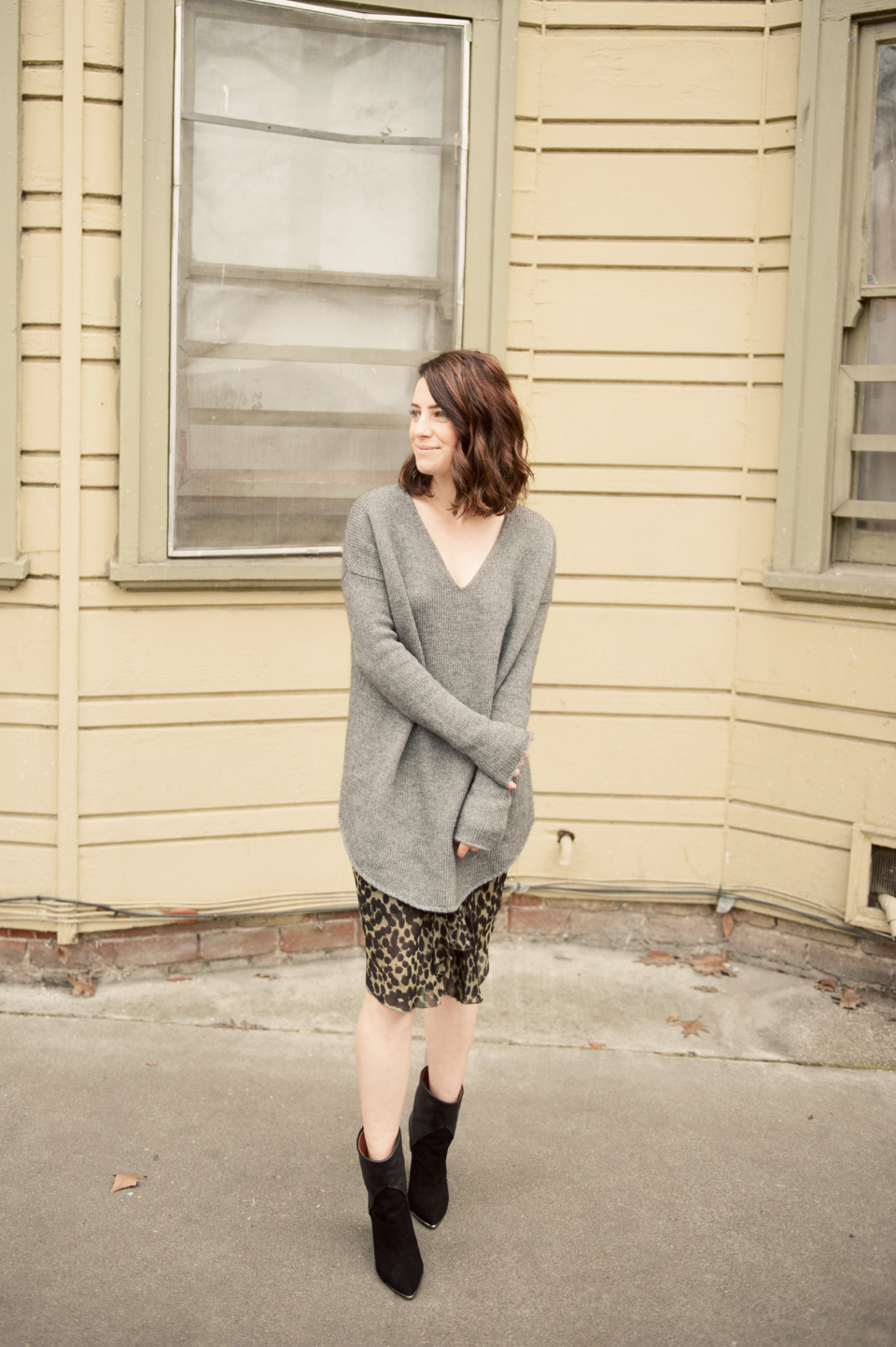 The original logo of Helmut Lang will return alongside the new collection, bringing the designs closer to their roots. Key never seen before pieces will surface in the collection proving that it’s not to be missed. It will be revealed on the runway on September 11, this year. 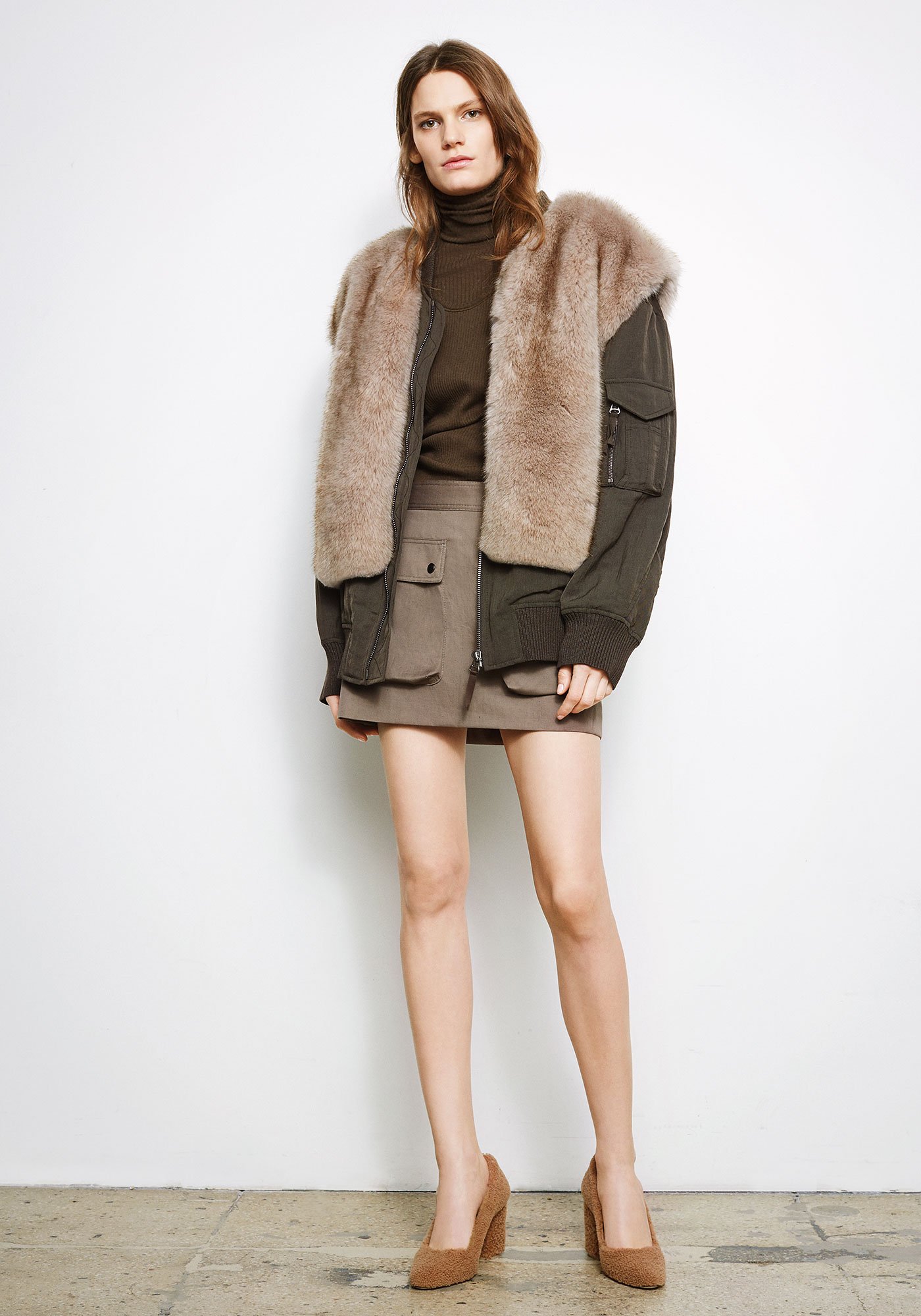 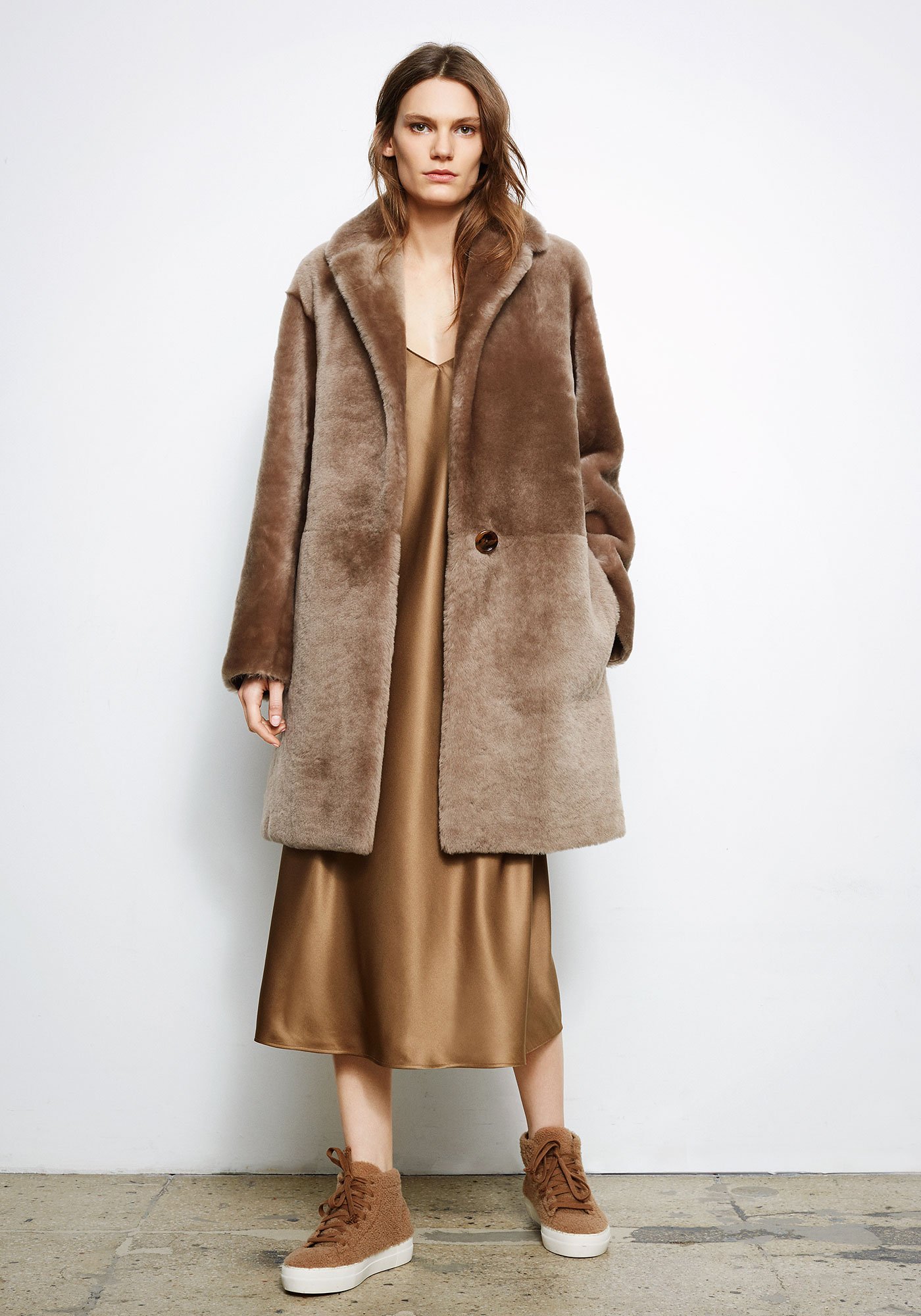