After the hype the first trailer for The New Mutants created when released last week, fans are eager for more news. Well if the move into more horror-centric films excites you, this news from director Josh Boone is going to make you very happy.

Speaking with IGN, Boone offered some tantalising details about the film, including how it was originally pitched as a trilogy, and the potential for more films:

“We brought it to Fox as a trilogy of films, really all based on that long run by Bill Sienkiewicz, and kind of incorporates some stuff from later issues in the ’80s. These are all going to be horror movies, and they’re all be their own distinct kind of horror movies. This is certainly the ‘rubber-reality’ supernatural horror movie.

The next one will be a completely different kind of horror movie. Our take was just go examine the horror genre through comic book movies and make each one its own distinct sort of horror film. Drawing from the big events that we love in the comics”.

This fits right in line with Fox’s new direction they’re taking with their superhero films, as we’ve previously seen with the subversive Deadpool and noir western Logan. If The New Mutants is a hit, there’s every chance we’re getting a trilogy of mutant horror films, which would be incredibly exciting. Boone sure hopes so, as he also mentioned his influences for the film:

“We also drew on movies like One Flew Over the Cuckoo’s Nest, Stephen King stuff, and even Nightmare on Elm Street 3: Dream Warriors“.

Fox may have found the right recipe for the interconnected universes issue, by keeping connections between films loose, and allowing plenty of creativity, such as setting Logan two decades in the future. It’s a gameplan DC is possibly looking to incorporate into their extended universe.

If Fox can keep handing the reigns of these great projects to fresh directors like Boone they’ll have plenty more hits on their hands. The New Mutants looks in line to be next. It arrives in cinemas on April 13, 2018. 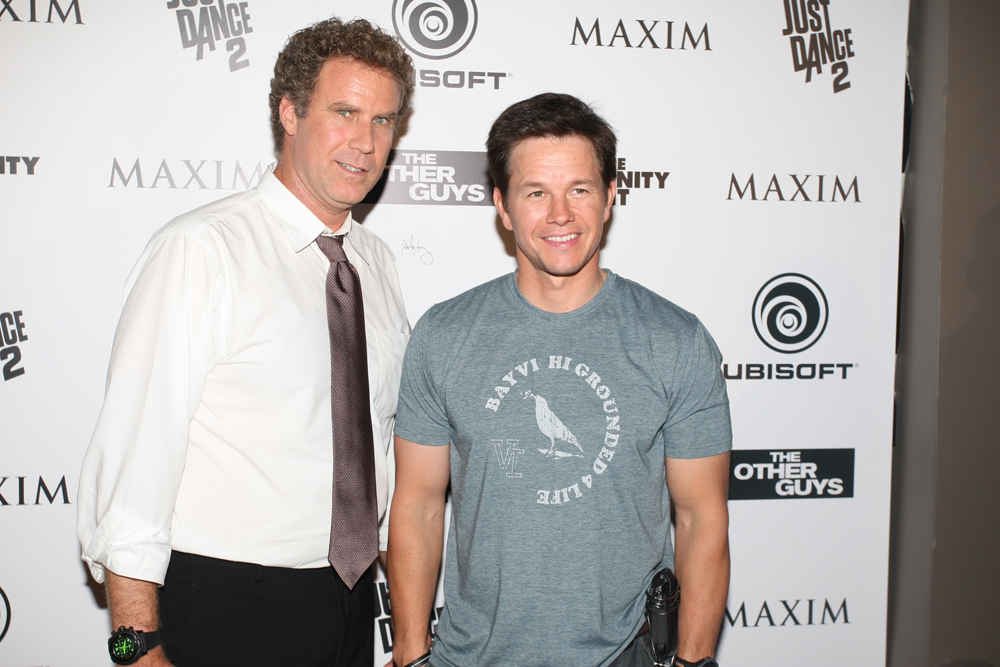