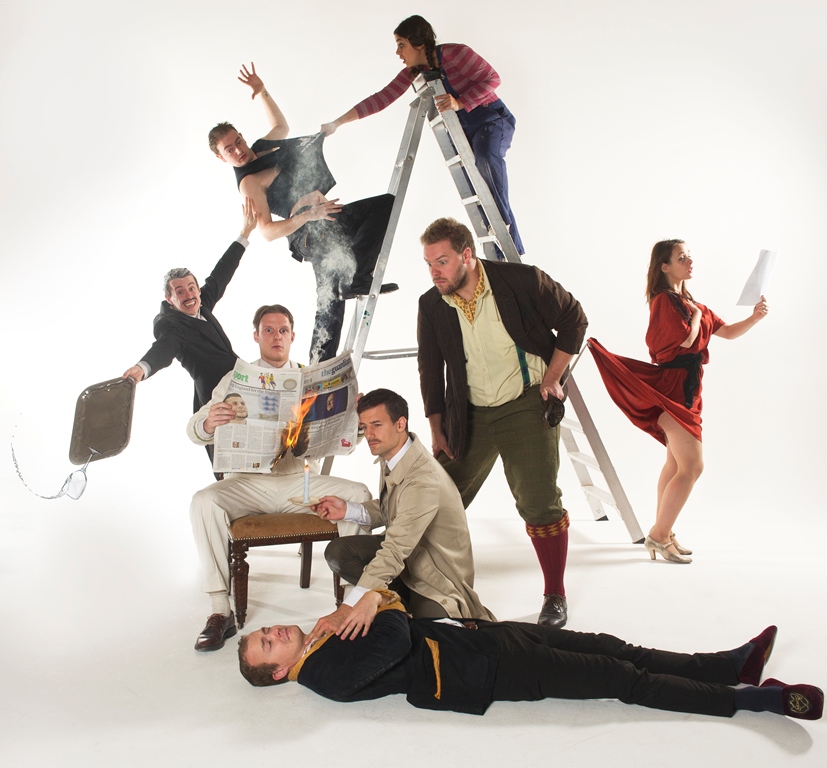 Wit-full, delightful, manic, and rightly hilarious, The Play That Goes Wrong is based all around a murder mystery and it’s up to foolish slapstick to solve it. The Play That Goes Wrong from the Mischief Theatre Company has seen success all over the UK and the show is up for an extended run on London’s West End until September 2015. Don’t hang around, I ask you what could possibly go wrong? Go here now for further details of the show, and check out the quirky promo below, and get your tickets here.