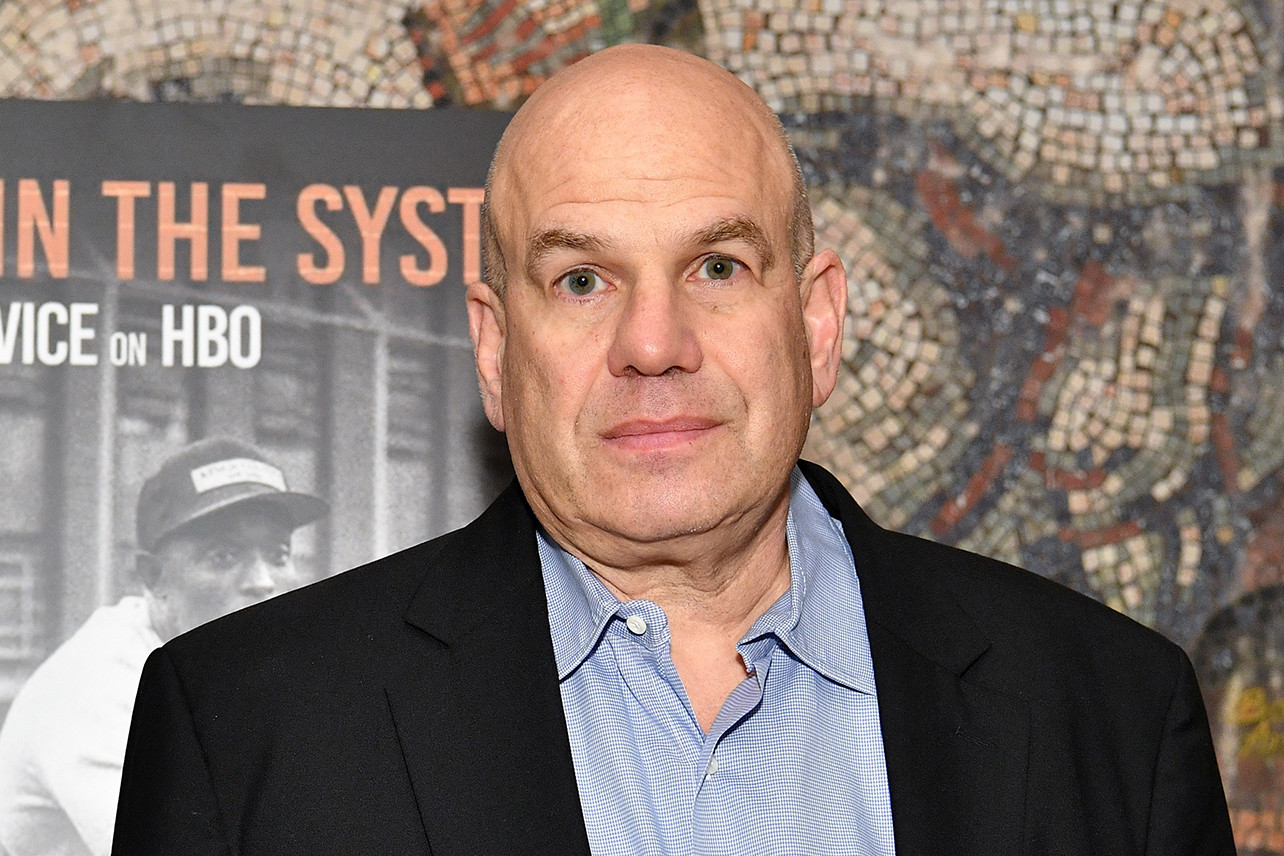 Variety reports that David Simon (The Wire, The Deuce) is developing a new mini-series to be based around the Spanish civil war. The series is currently known as A Dry Run, and is being conceived as a six hour mini-series, although that number could change.

George Pelecanos (The Wire) and Dennis Lehane (Gone Baby Gone) have committed to serve as writers on the series. It will reportedly be mainly shot in English, and will “follow the Abraham Lincoln and George Washington Battalions, both part of the International Brigade that fought in the Spanish Civil War, from their arrival in 1937 and first bloody battle in the Jarama Valley until their departure in 1939″.

Simon went on to add: “the Spanish struggle against fascism and the misuse of capitalism as a bulwark to totalitarianism represent the preeminent political narrative of the 20th century and of our time still”, before elaborating on the title, referring to the war as:

“a dry run for the maelstrom to come, but more than that, the events of 1936 to 1939 made clear that capitalism – while it may be an elemental tool for generating mass wealth – offers no moral answer to how people can live or how societies thrive”.

Simon has a passion for authenticity and clearly has a very specific vision for the series. His current show, The Deuce, is moving towards a second season at HBO and he’s famed for crafting The Wire into one of the most revered shows in television history.

A Dry Run will likely be epic and fascinating, but probably not particularly joyful. From Simon himself, “We are interested in realism. And we don’t sell much in the way of redemption or happy endings. And, well, 1939 was no happy ending. Nor was it redemptive”.