Sony Pictures are set to produce a film version of the famous Carole King musical Beautiful with Tom Hanks and Gary Goetzman as well as the Broadway lead producer, Paul Blake. The announcement was made by SPE Motion Picture Group president Doug Belgrad and president of production Michael De Luca, who commented; “Theatrical audiences both on Broadway and in the West End have responded to Beautiful, not only to relive Carole King’s timeless classics, but to experience the ways they illustrate her triumphant and joyful life story. We’re thrilled to be bringing this inspiring and powerful musical to movie audiences everywhere“.

Beautiful debuted on Broadway in January 2014 and tells the story of composer and performer Carole King, who’s had hits with the likes of “Will You Love Me Tomorrow”, “So Far Away”, “Up On The Roof” and “I Feel The Earth Move”. The book for the musical was written by Douglas McGrath who will also pen the screenplay. The Broadway show earned itself seven Tony Award nominations, winning ‘Best Sound Design’ and ‘Best Lead Actress’ for Jessie Mueller.

With Hank’s name behind the project, its certainly going to make its way into fast-track production soon enough and I’m hoping he’s planning on making a cameo like his 1996 flick That Thing You Do, which he also directed. Anybody in the mood for a new musical then? Keep an eye out for more news on the project! 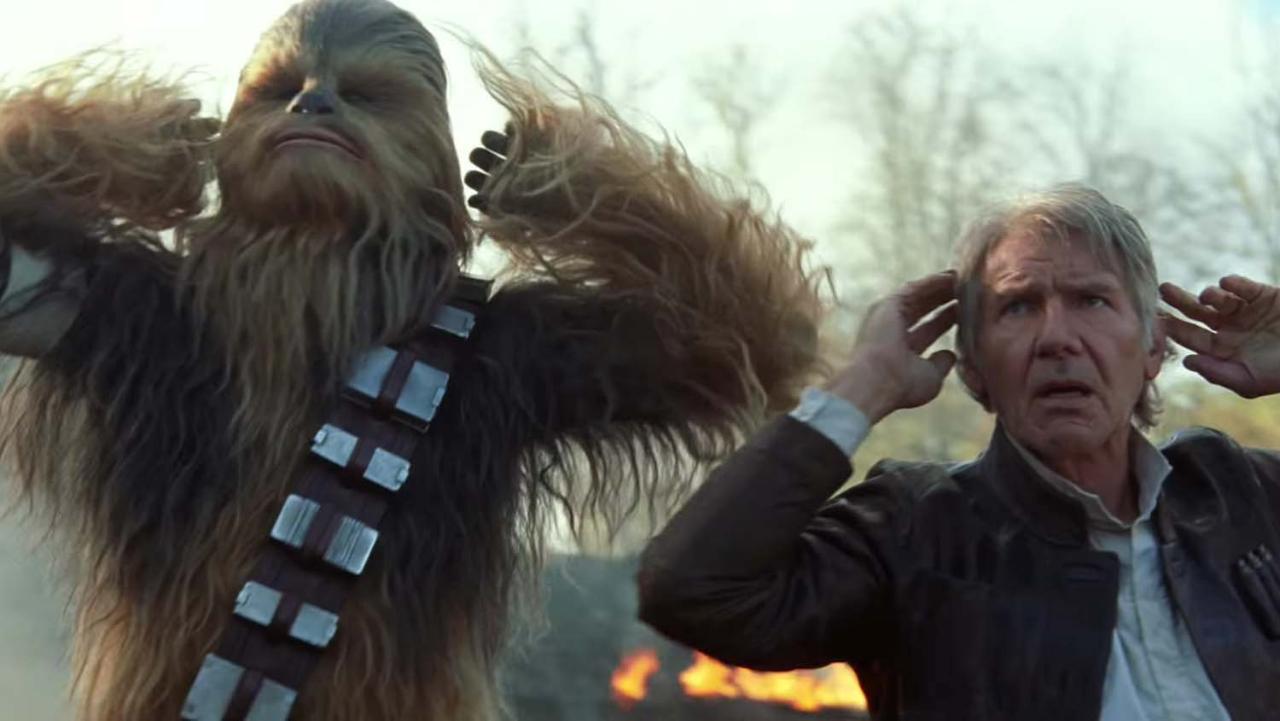 Read More
You read that right folks, the great Han Solo himself will be responsible for relaying information regarding… 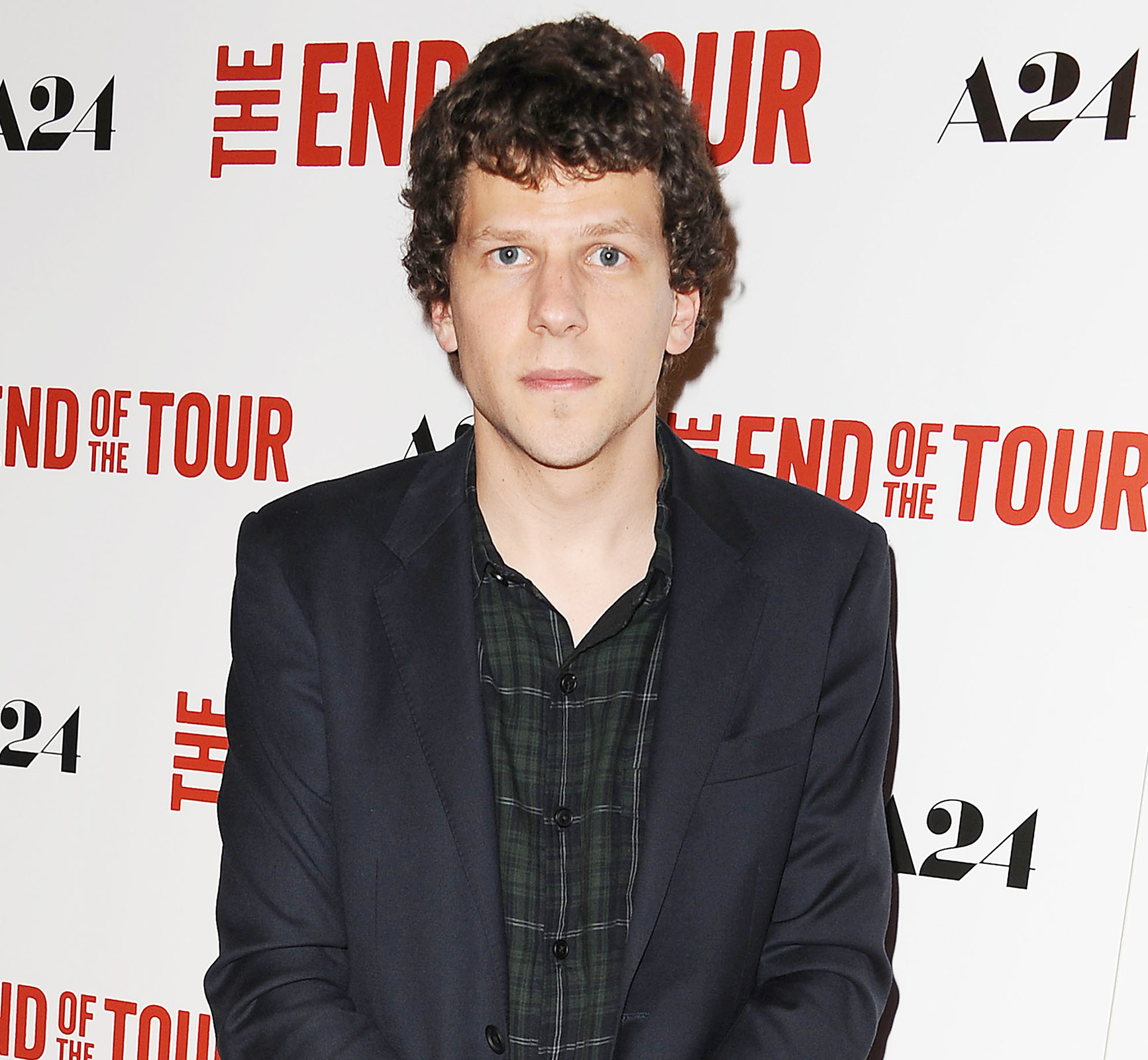 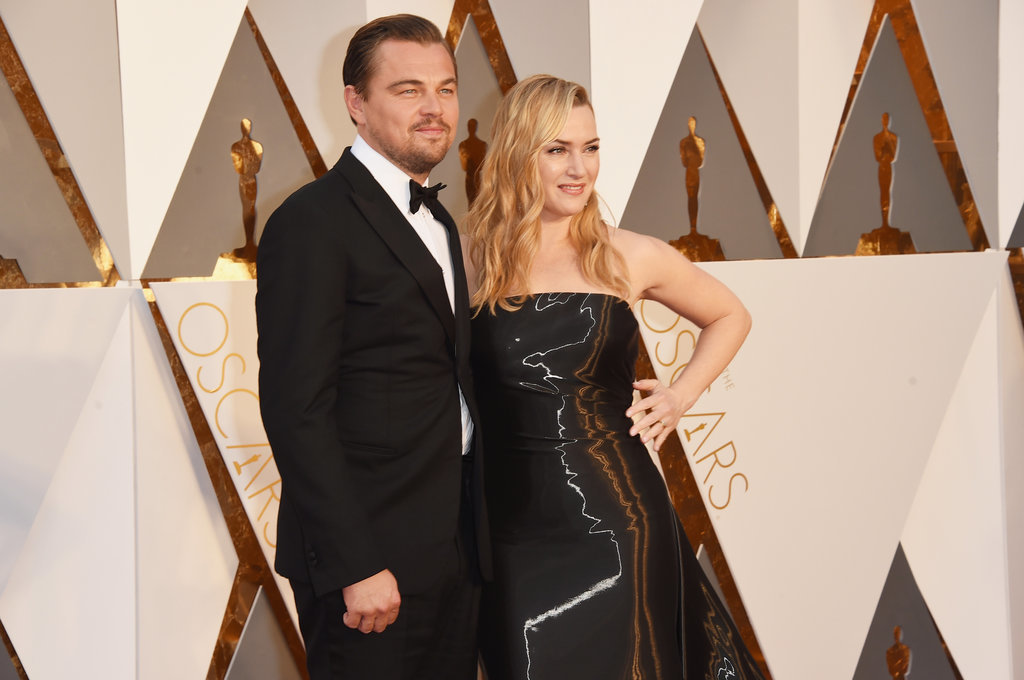 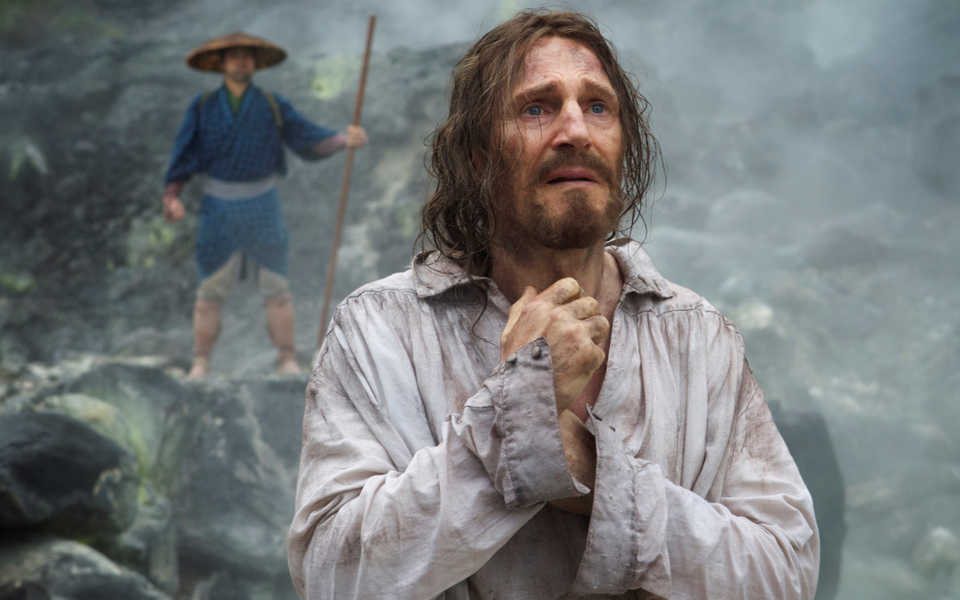