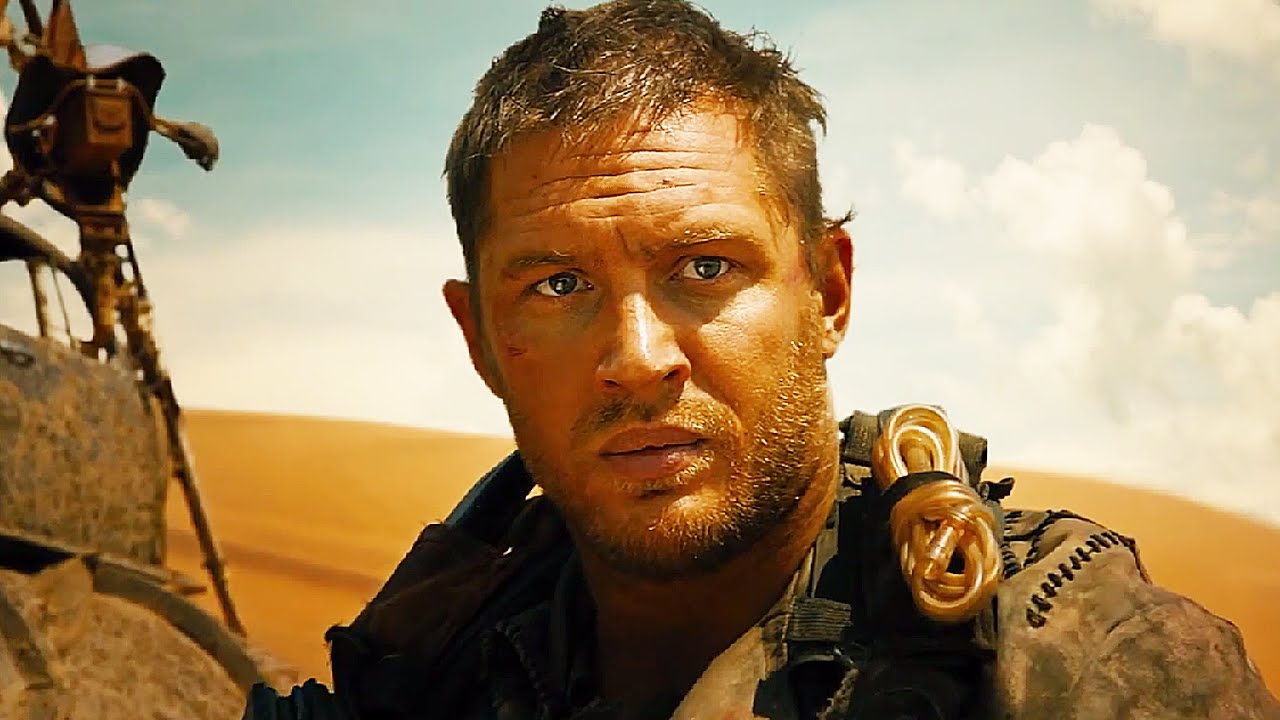 Who needs specific details regarding a film when you’ve got a combination like this? Simply described as a “true story Navy SEAL adventure”, War Party has been secured by Netflix for seven figures. Why such a high price for a film with such a vague description? The little matter of Tom Hardy starring, Andrew Dominik directing, and Ridley Scott producing.

Dominik is one of the finest contemporary directors around despite his low profile. He directed the fabulous The Assassination Of Jesse James By The Coward Robert Ford in 2007, with his most recent fiction film being the underrated Killing Them Softly in 2012, and he also directed the Nick Cave documentary, Once More With Feeling in 2016.

He will co-write the script for War Party with Harrison Query, and be assured this won’t be the typical, run-of-the-mill war adventure it’s described as. Dominik is a director more interested in subtext (the detriments of American capitalism in Killing Them Softly) and aesthetic (Jesse James).

This is another strong move by Netflix to make some waves in the feature film market, and distance themselves slightly from the Adam Sandler/Kevin James Netflix Originals that have somewhat tainted their reputation as purveyors of cinema.

They recently hired former Universal Pictures president, Scott Stuber, to oversee their original films, so it’s likely no coincidence that big-budget, prestige projects have made their way to the king of streaming.

With Boon-Jong Ho‘s latest Okja, Bright starring Will Smith and Brad Pitt‘s War Machine and more all set to hit this year, Netflix is gearing up for a big push towards cinematic acclaim to match their TV output.