Merely days after speaking out against the BBC, Tom Jones has acquired a new target: modern music. When asked by The Guardian if he would see success if his career was beginning in 2015, Jones replied, “Definitely. With the sh*t that’s around now, no problem! I was up against Elvis Presley, Janis Joplin…the British thing was huge then so to be successful at that time was tough”. Jones’ views on modern pop music aren’t the same across the board, however: “I like Bruno Mars, and Tori Kelly – the best female around today, of the new female singers she’s the best“. 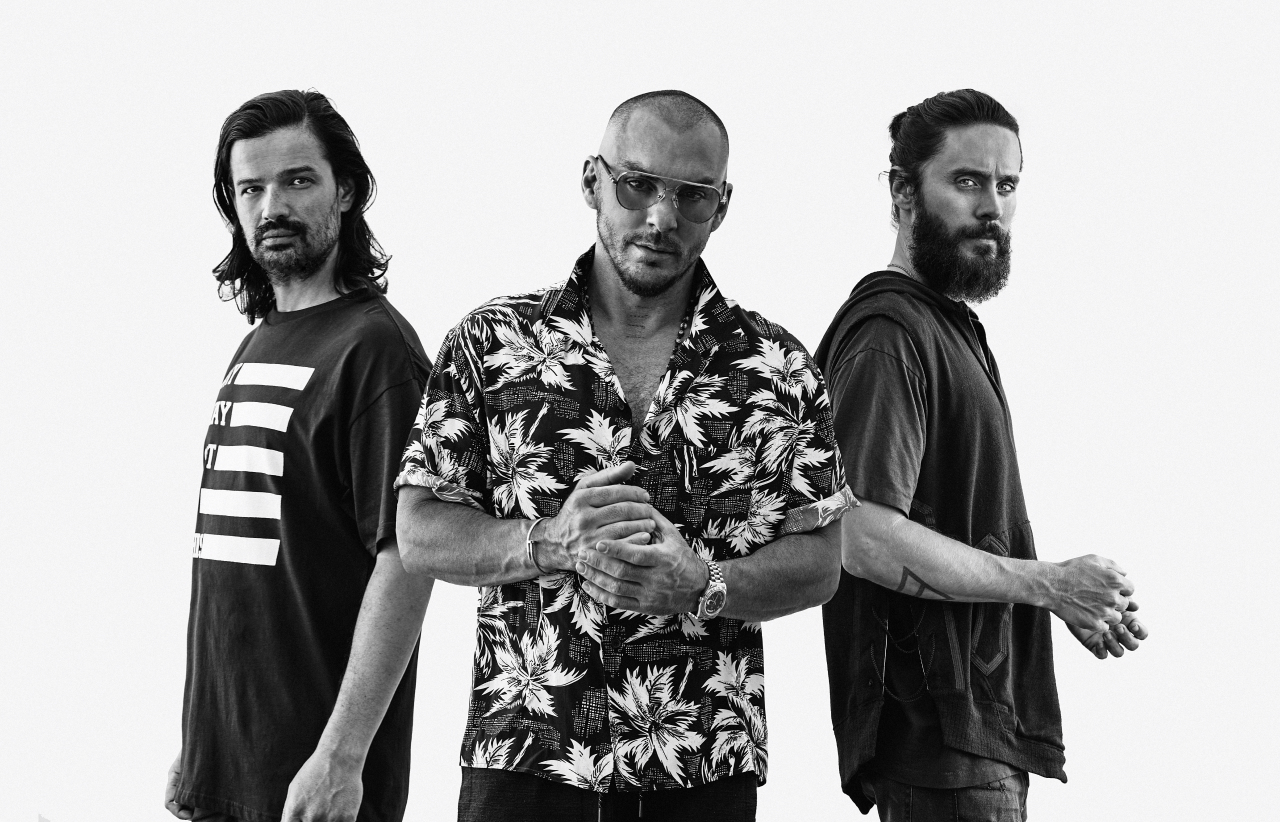 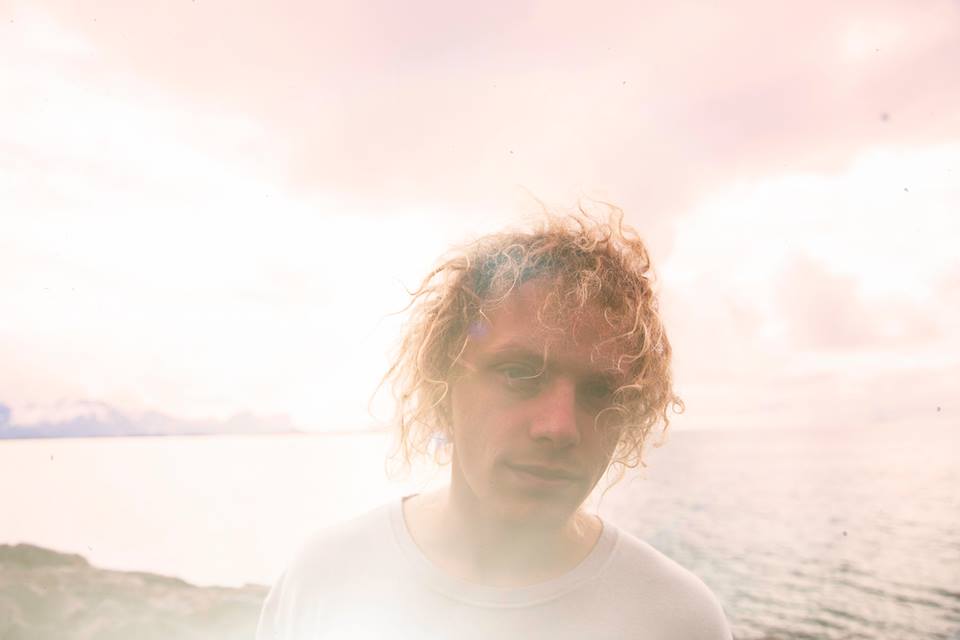 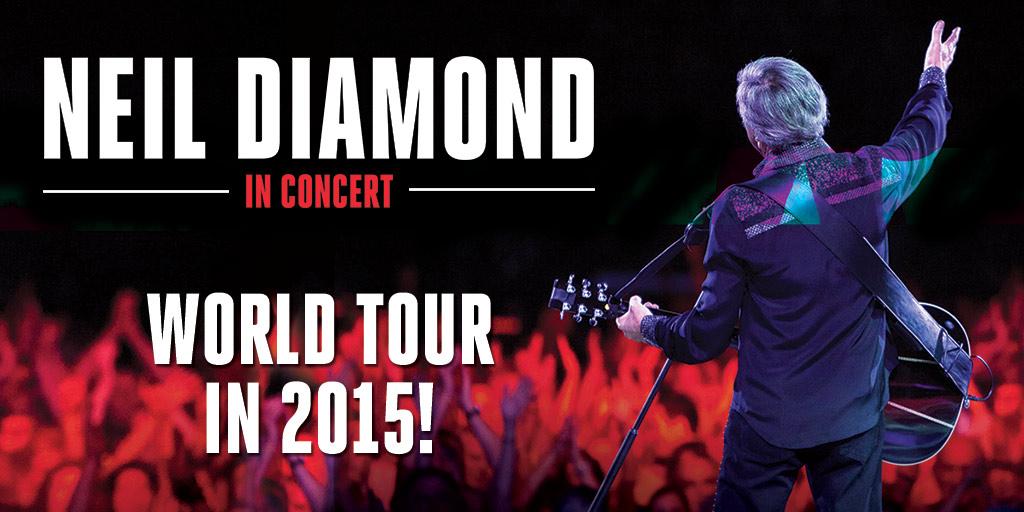 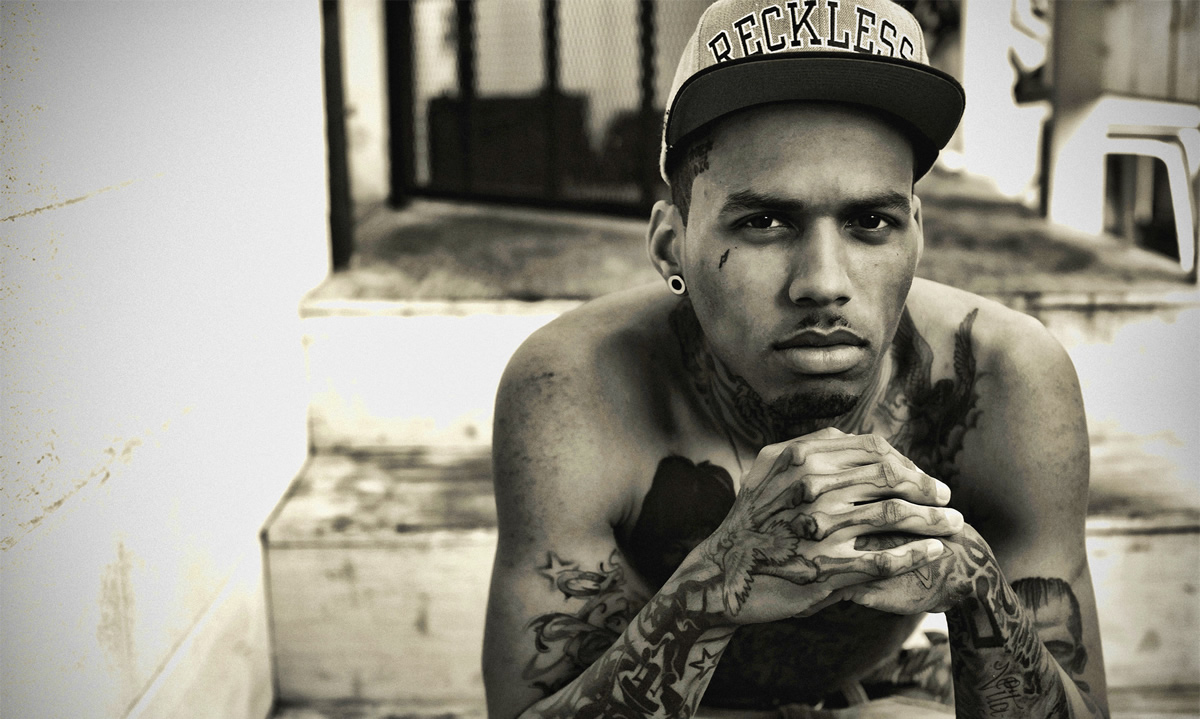 Read More
After teaming up last year to create the summer hit “Show Me”, it’s only right that Kid… 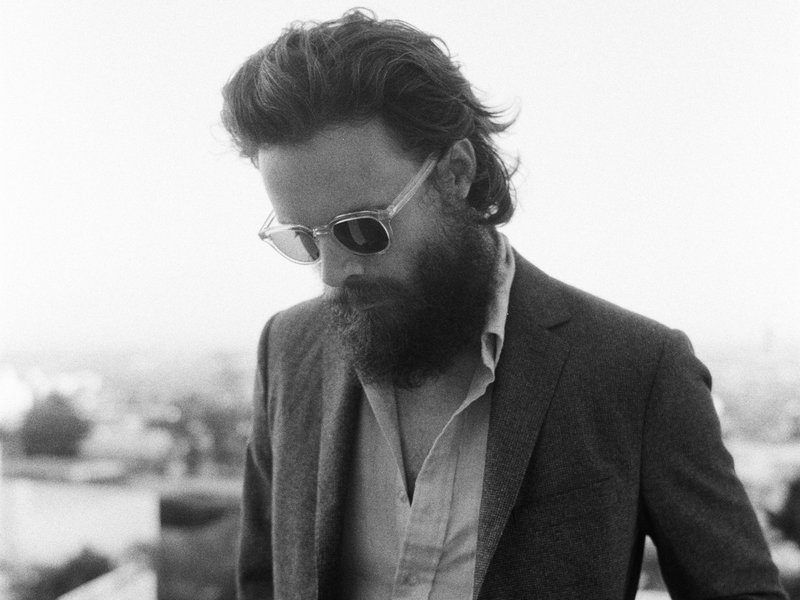 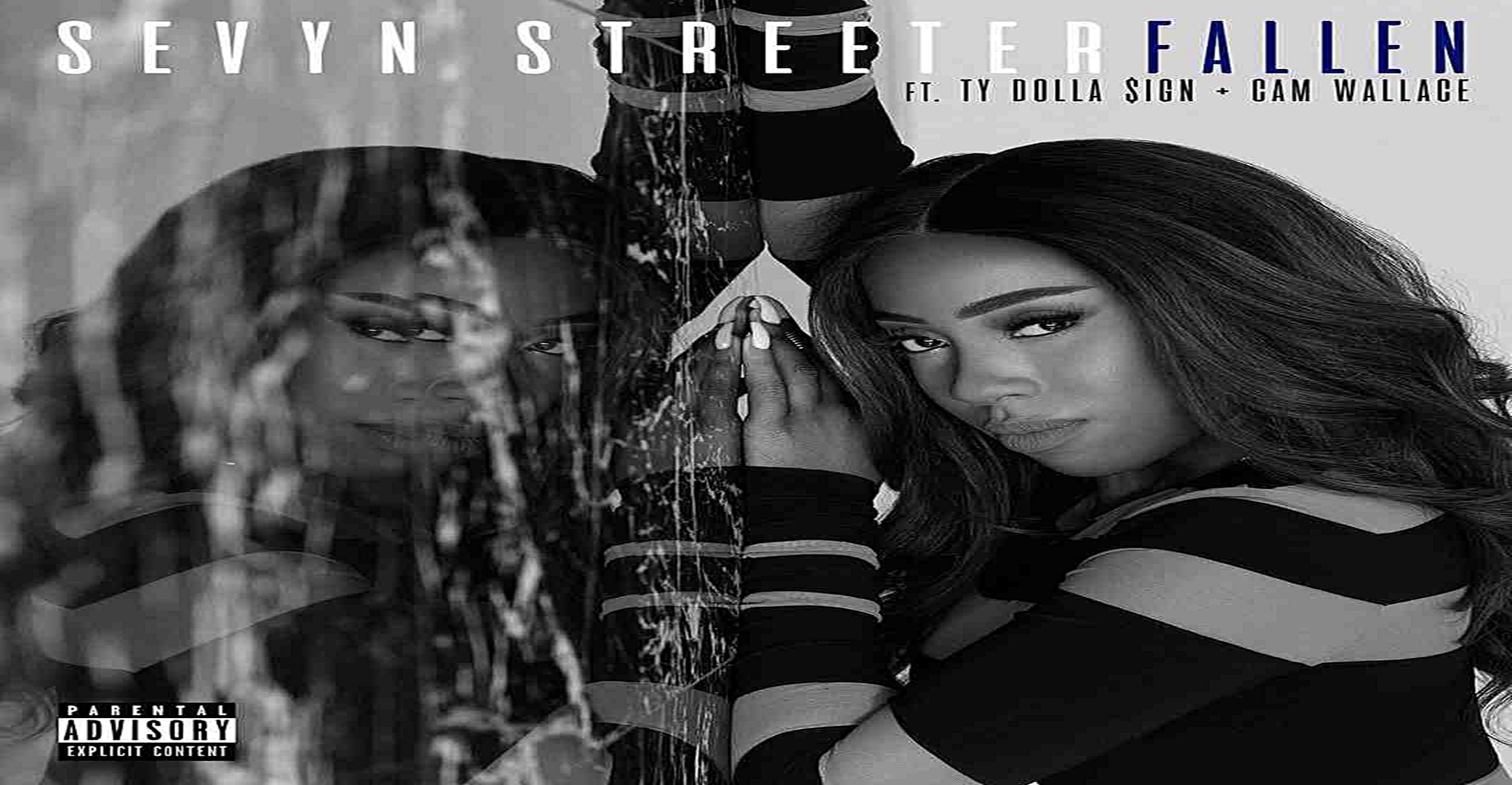