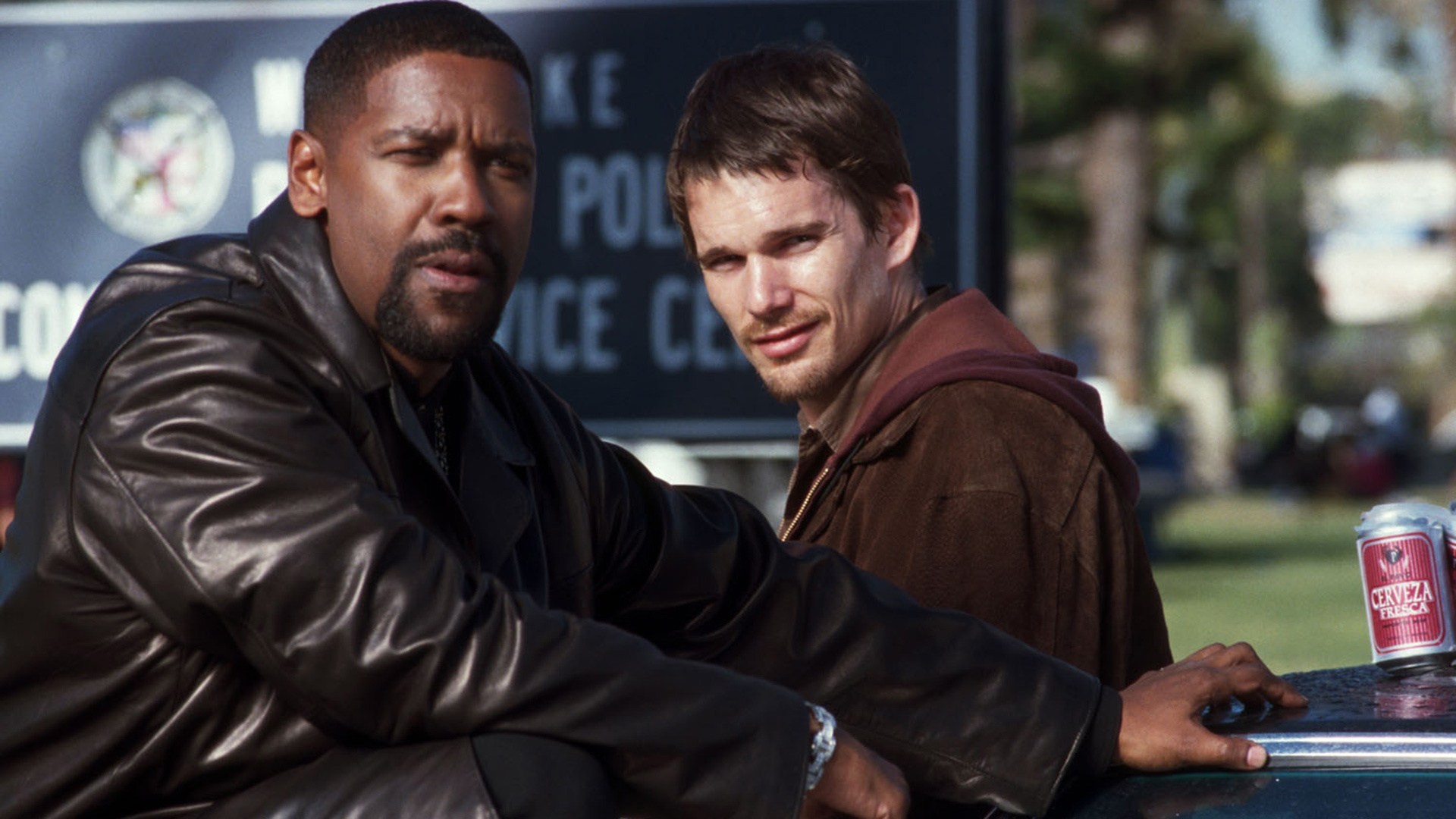 Per Collider, Warner Bros. has hired Nick Yarborough to write a prequel to the 2001 crime drama, Training Day. That movie starred Denzel Washington and Ethan Hawke and revolved around the latter’s first day on the job as a narcotics officer and his evaluation by the former’s corrupt cop.

Reportedly, this prequel will be set a decade earlier in late April of 1992, two days before the infamous Rodney King verdict was delivered. Los Angeles erupted in violence once the not guilty verdict was delivered for the LAPD officers, despite clear video evidence of them beating King on California State Route 210.

The prequel will follow a younger version of Alonzo Harris, a role that garnered Washington his second Oscar. Now obviously Denzel, 46 when the original Training Day hit, is probably not going to play his younger self. Unless the studio invests in similar de-aging techniques used on Ang Lee‘s Gemini Man and Martin Scorsese‘s The Irishman.

But if only Denzel had a son in his mid-30s that’s already a budding movie star, and is currently in production on a film at Warner Bros… Fortunately, that isn’t a pipedream. John David Washington (BlacKkKlansman) is the perfect age for the role and is starring in Christopher Nolan‘s upcoming WB movie, Tenet.

The Training Day prequel is currently in the very earliest stages, and John David isn’t officially attached, but the timing seems too perfect for this not to work out. There’s also no director attached yet. Antoine Fuqua helmed the original film from a script by David Ayer. There’s no word currently on whether either of them would be interesting in taking charge of the prequel.

Yarborough is an up-and-coming screenwriter whose Letters From Rosemary Kennedy script landed on the 2016 Hollywood Black List; the list of best unproduced screenplays. Elisabeth Moss is currently attached to star in that film with Ritesh Batra directing.

We’ll wait for more news regarding the casting and creative choices behind the prequel. Training Day never felt like a film that needed to expand its story, but setting a prequel around the LA riots could be a fascinating look at the impact of the King verdict on the local Los Angeles residents and its further implications on race, corruption, etc. 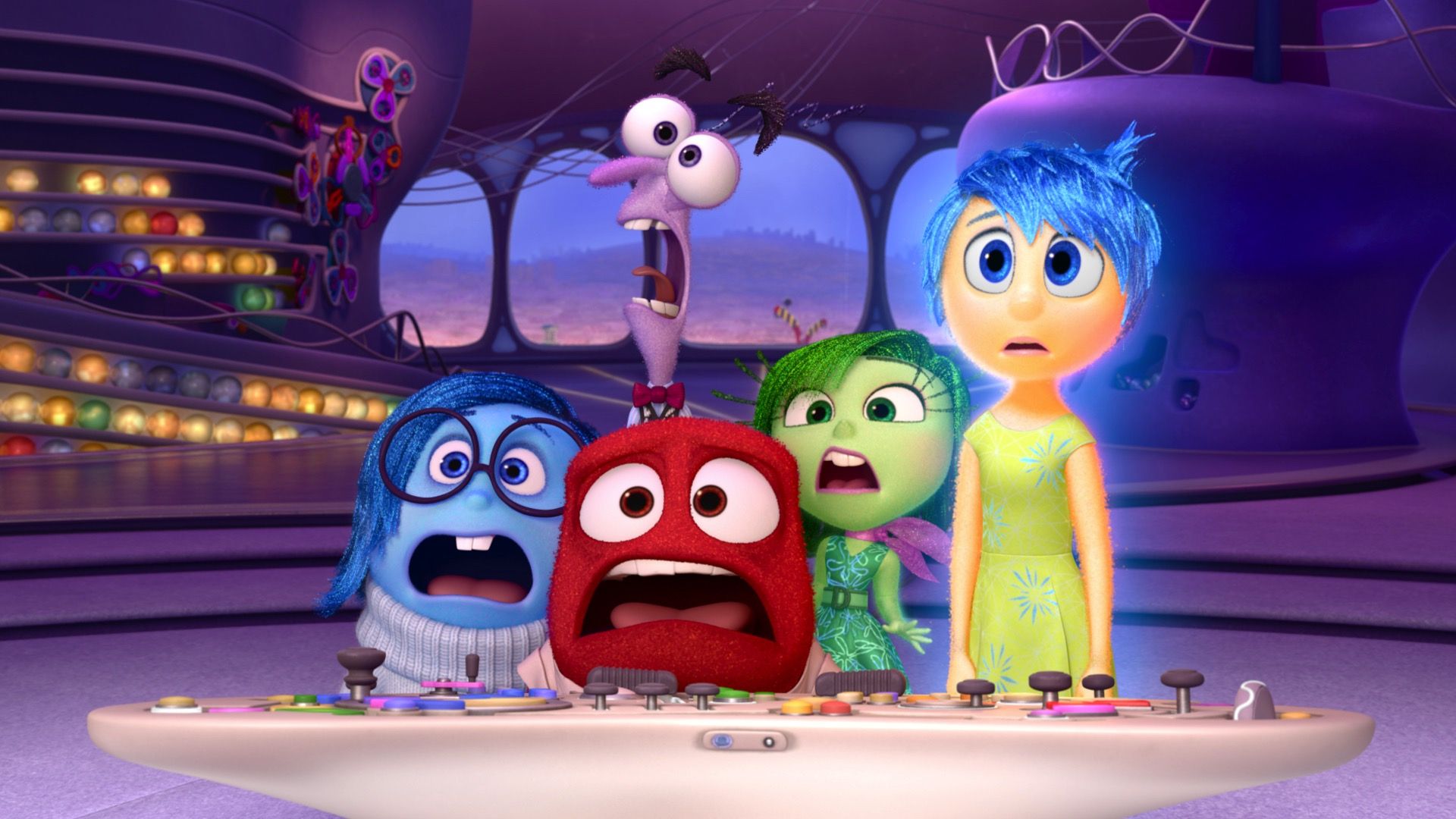 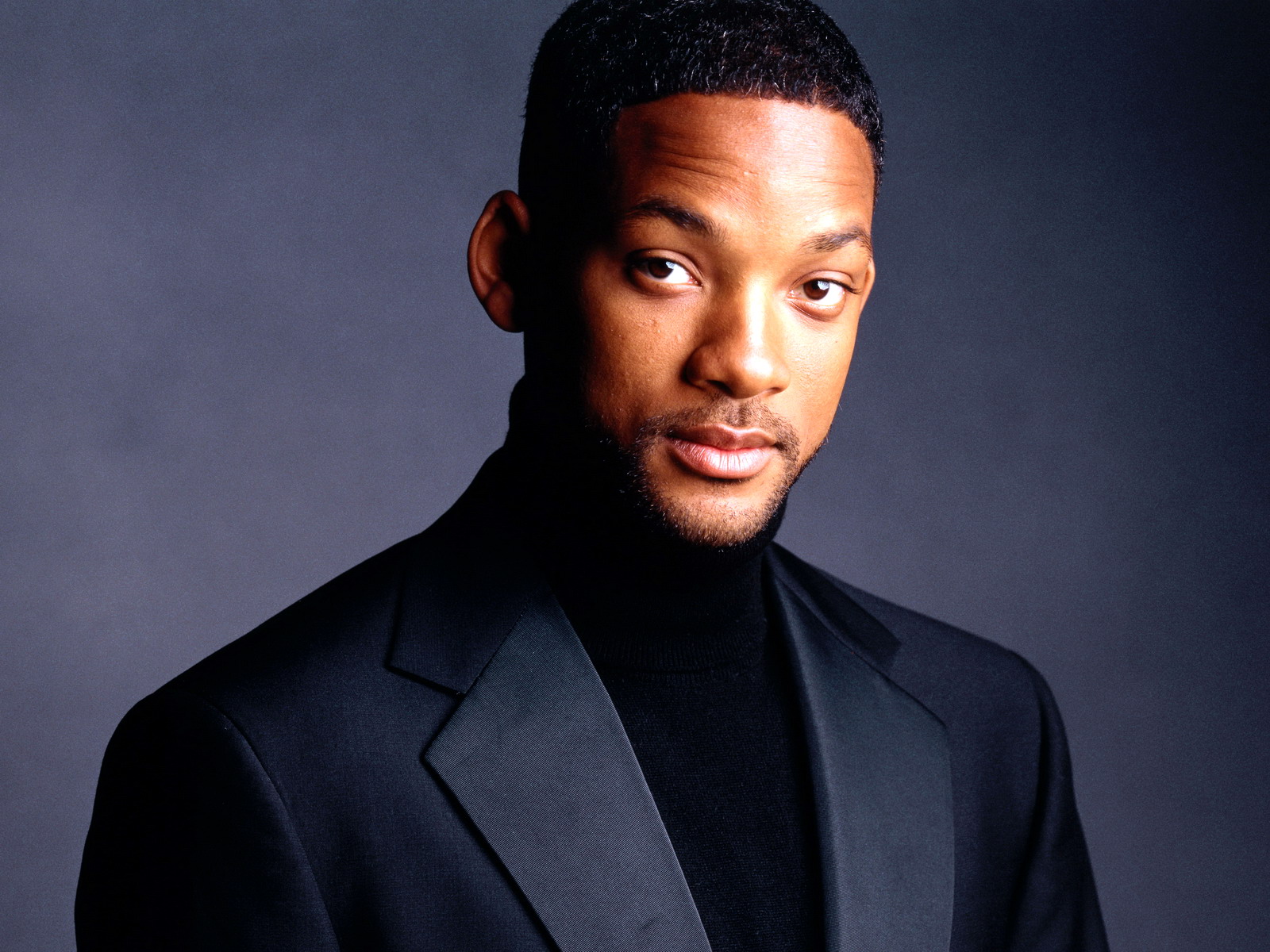