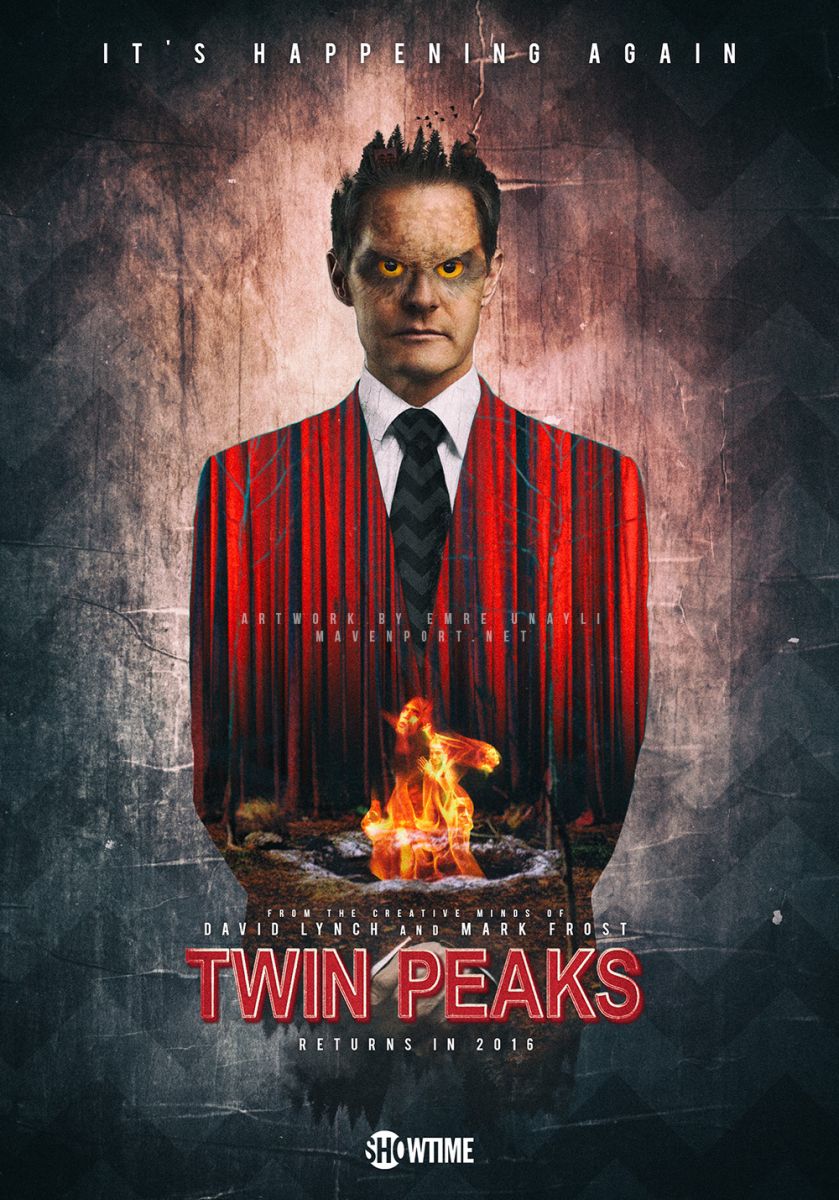 On the list of shows being revived, alongside Prison Break, The X-Files and Full House, fans of David Lynch‘s Twin Peaks will be glad to hear of the shows planned release in “…the first half of 2017″, according to Showtime CEO David Nevins. Set in the present day (25 years after the end of the original series), the show is set to comprise of nine episodes, though there are rumours that it could run longer than the originally planned due to Lynch’s production schedule.

At a recent Television Critics Association Press Tour, Nevins announced that what he’d seen of the show was “… incredibly exciting… like you were in the hands of a master”.

Much of the production details are still shrouded in mystery but for for now here’s the preview in case you missed it: