Tyler The Creator Banned From Entering The UK | Music News 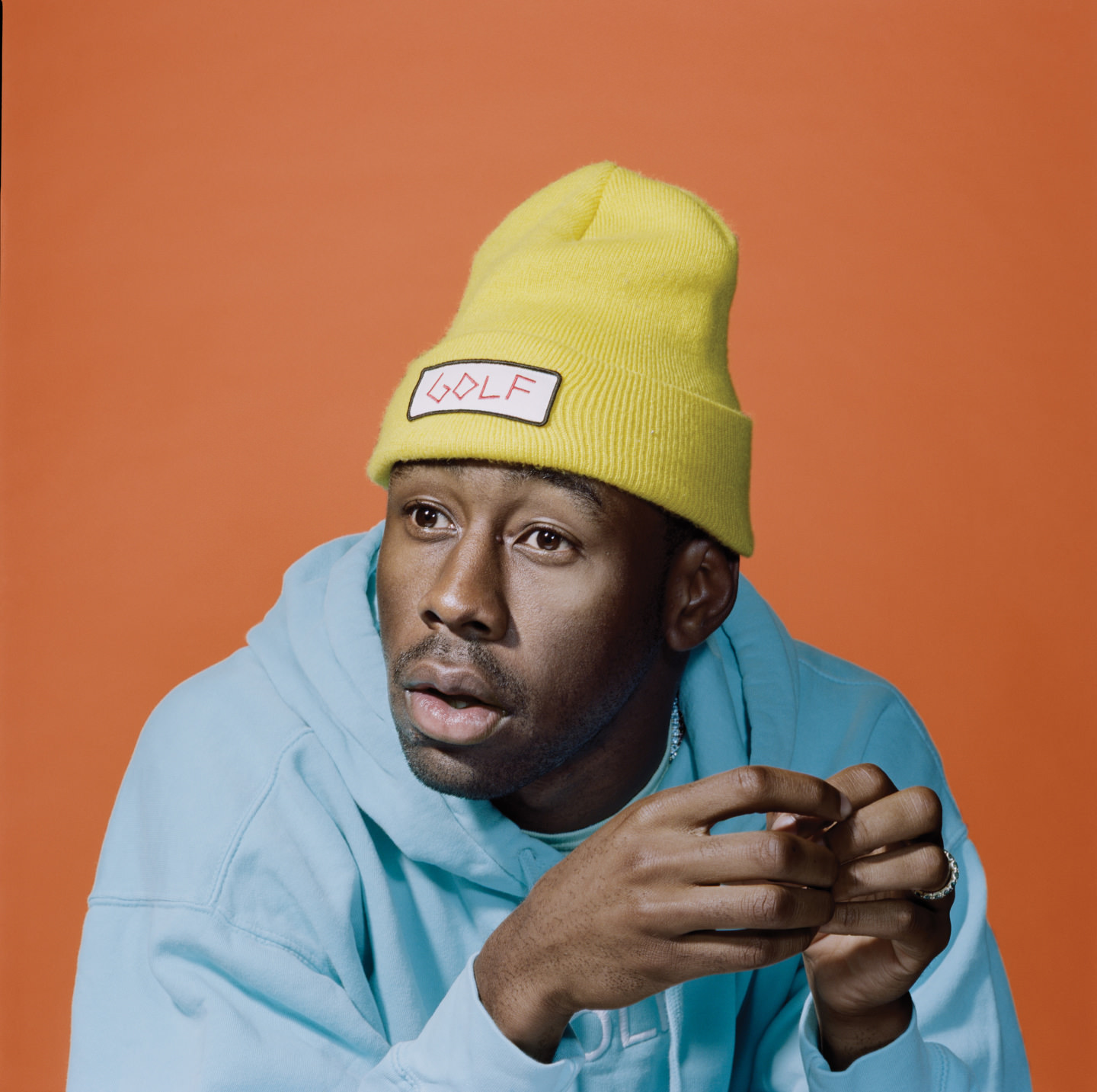 Tyler the Creator recently told fans he had to cancel his four tour dates within the UK and Ireland for unspecified “Circumstances”. Today, the real reason for his cancellation has been revealed: officials in the United Kingdom are denying him entry for the next 3-5 weeks on the basis of his lyrical content.

“Tyler has been banned from entering the UK for somewhere between 3 to 5 years per a letter from the secretary of state for the home department of the united kingdom. The letter specifically cites lyrics he wrote 6-7 years ago for his albums bastard and goblin – the type of lyrics he hasn’t written since… Highlights from the letter include that his work “encourages violence and intolerance of homosexuality” and “fosters hatred with views thats seek to provoke others to terrorist acts..” i grew up on NWA, eminem and rage against the machine, so its hard to me to fully wrap my head this thought process and its implications.”

BASED ON LYRICS FROM 2009 I AM NOT ALLOWED IN THE UK FOR 3-5 YEARS ( although i was there 8 weeks ago) THAT IS WHY THE SHOWS WERE CANCELLED. 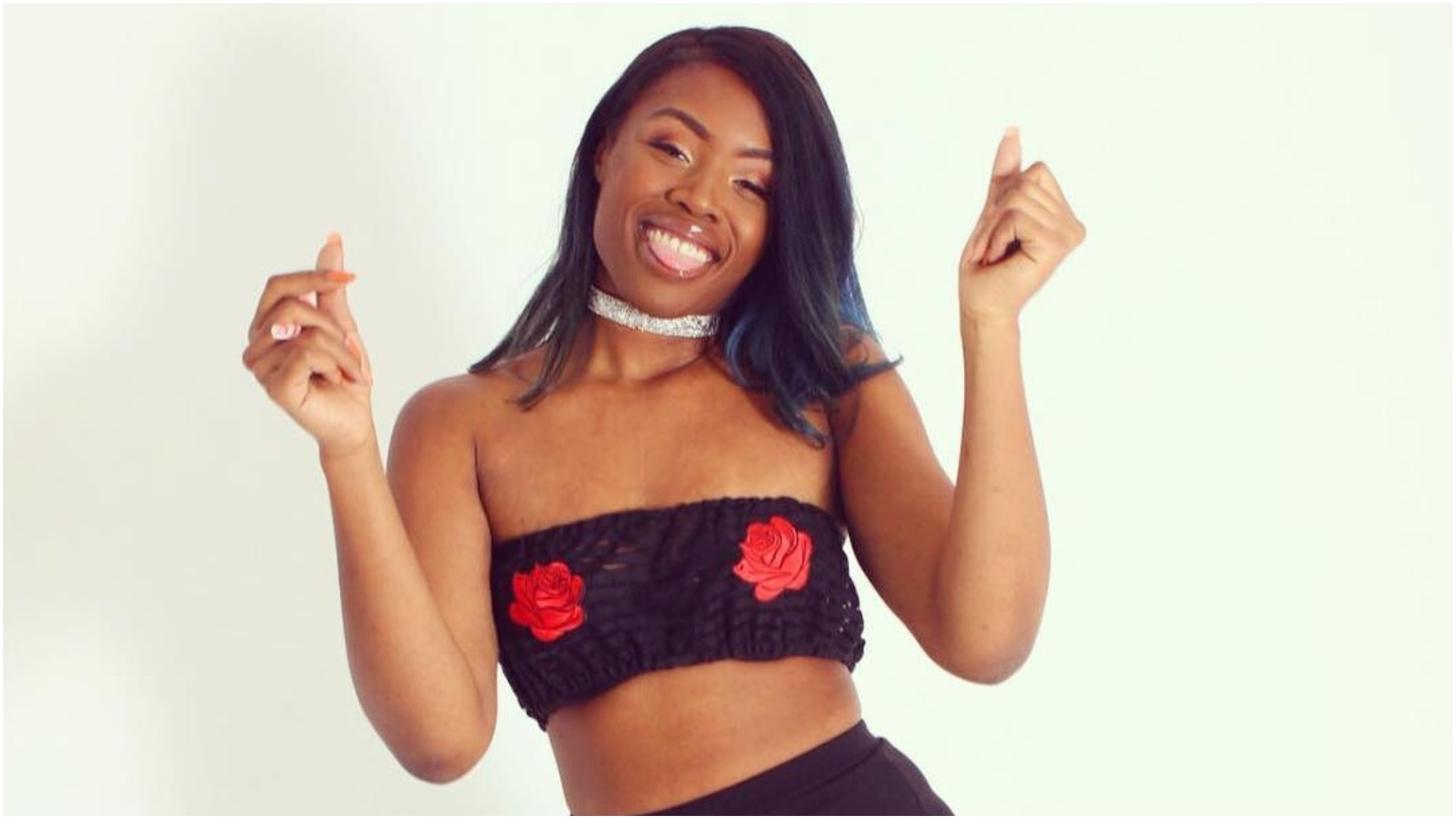 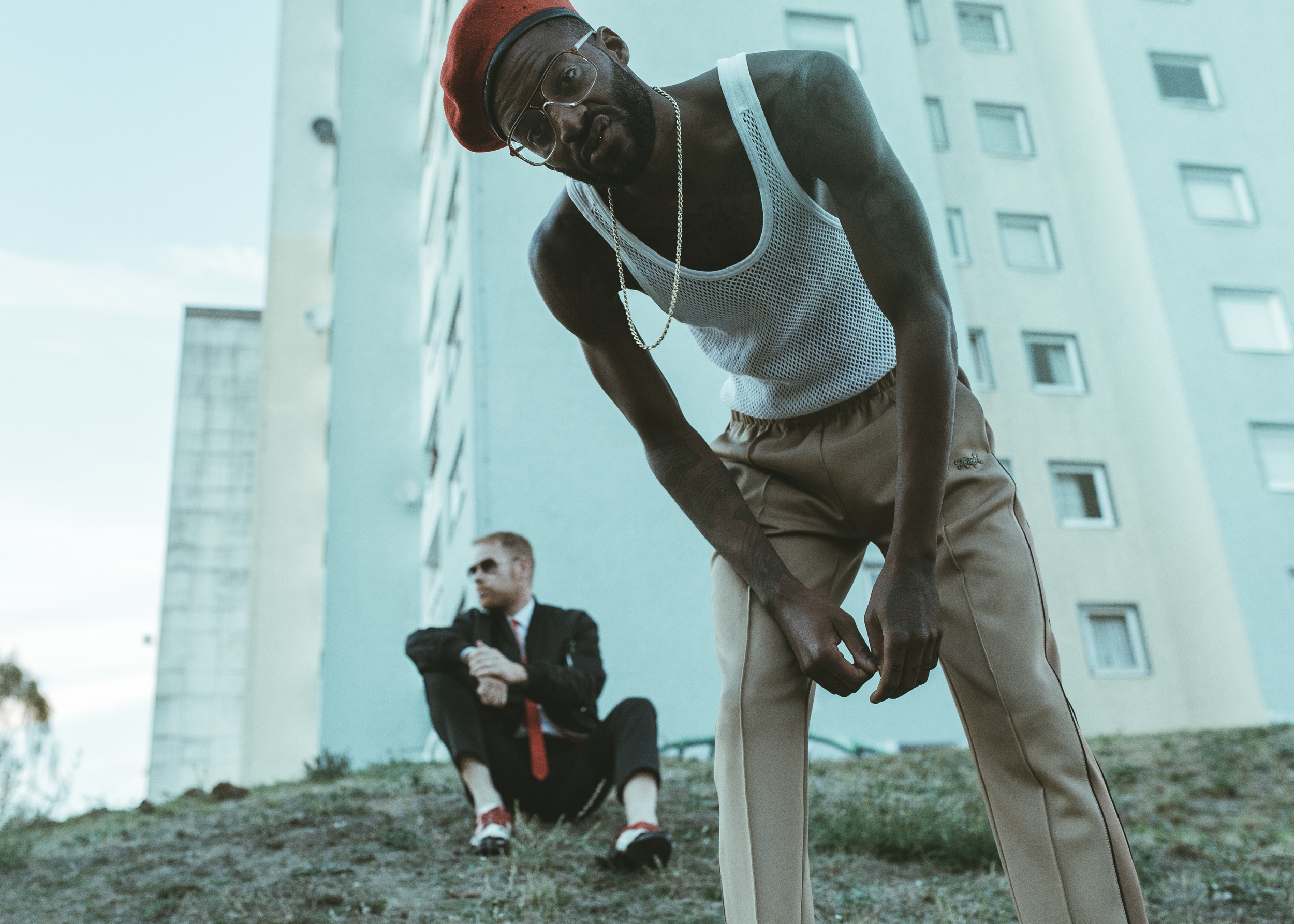 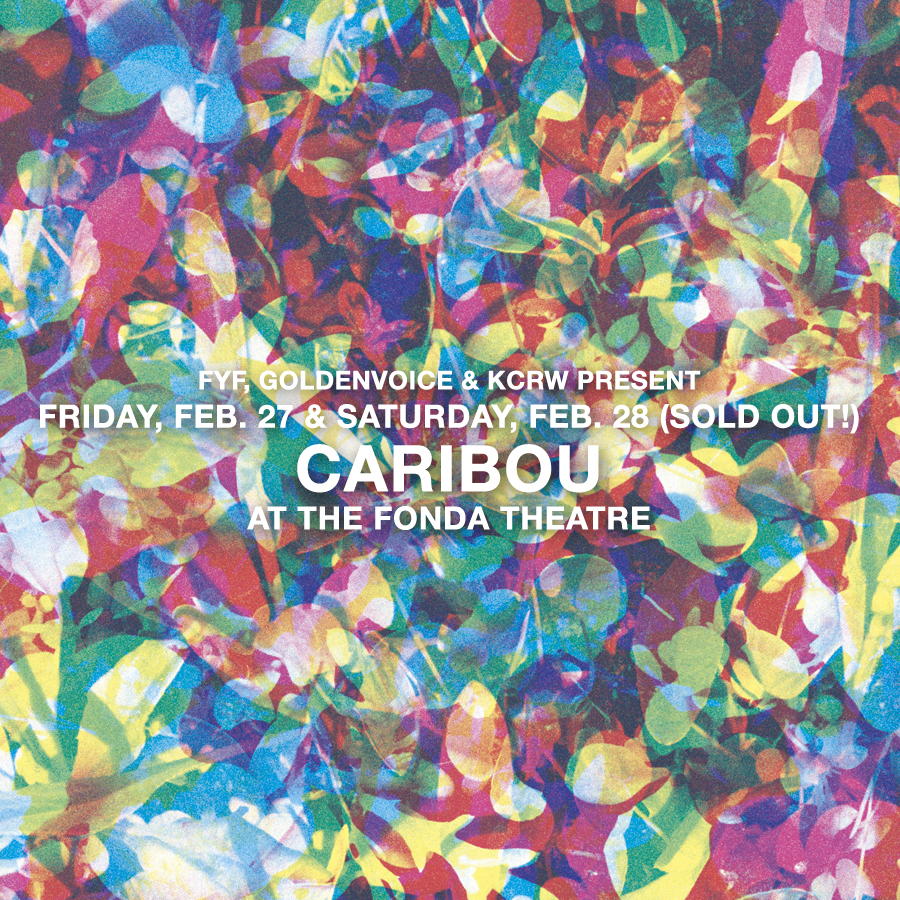 Read More
Ontario electronic composer, musician and artist Caribou has announced that he will be playing a third show… 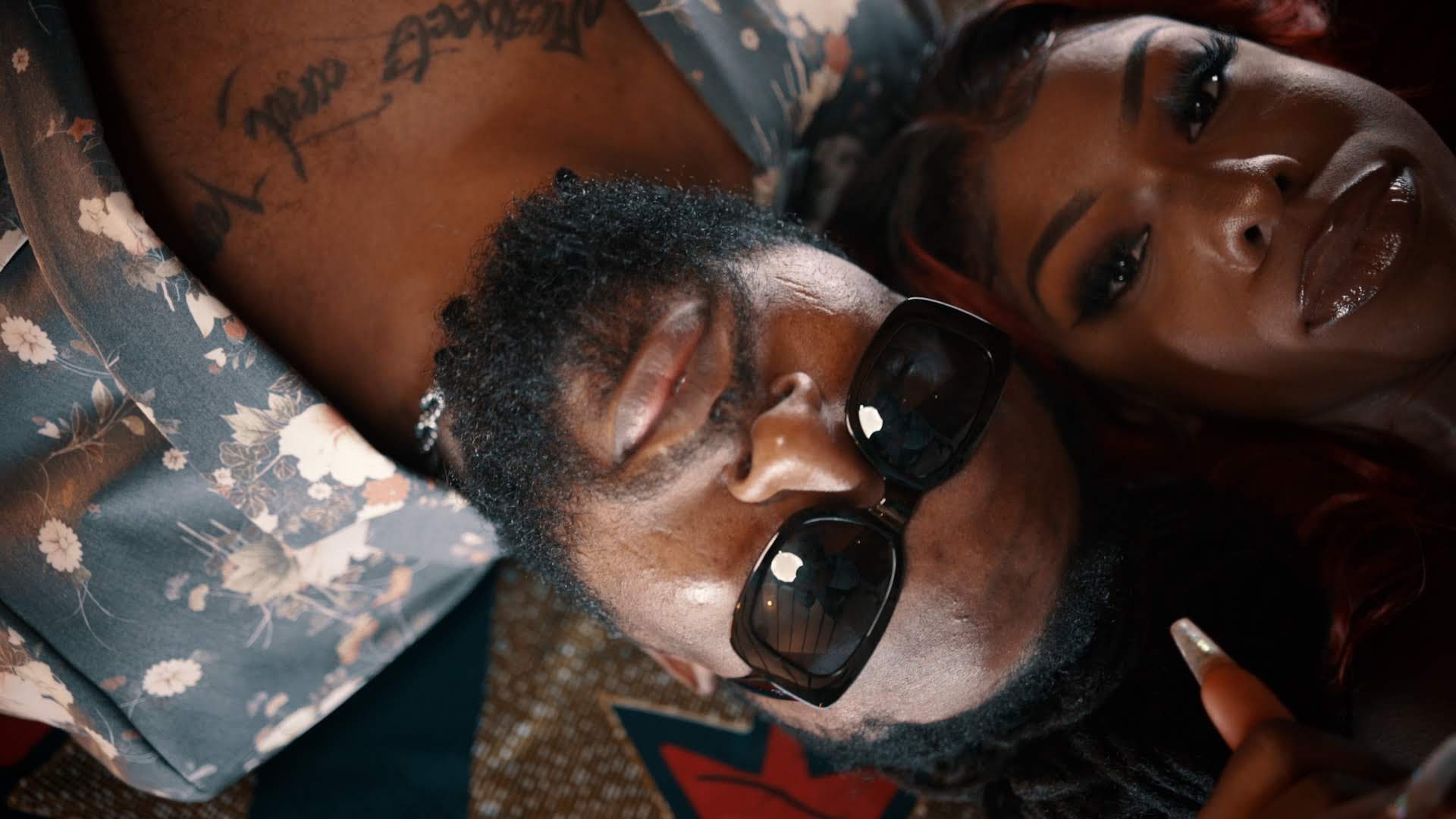 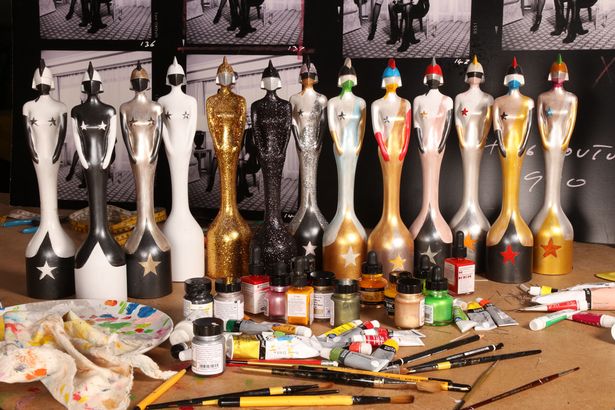 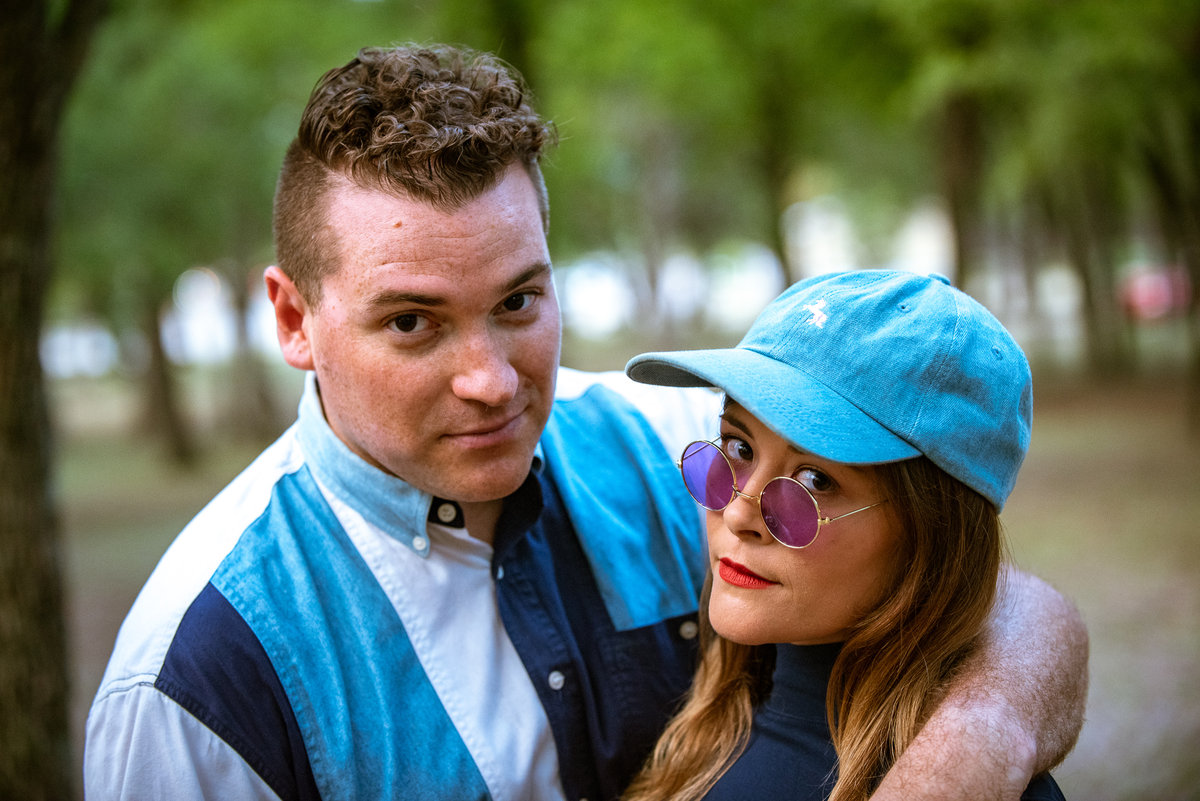