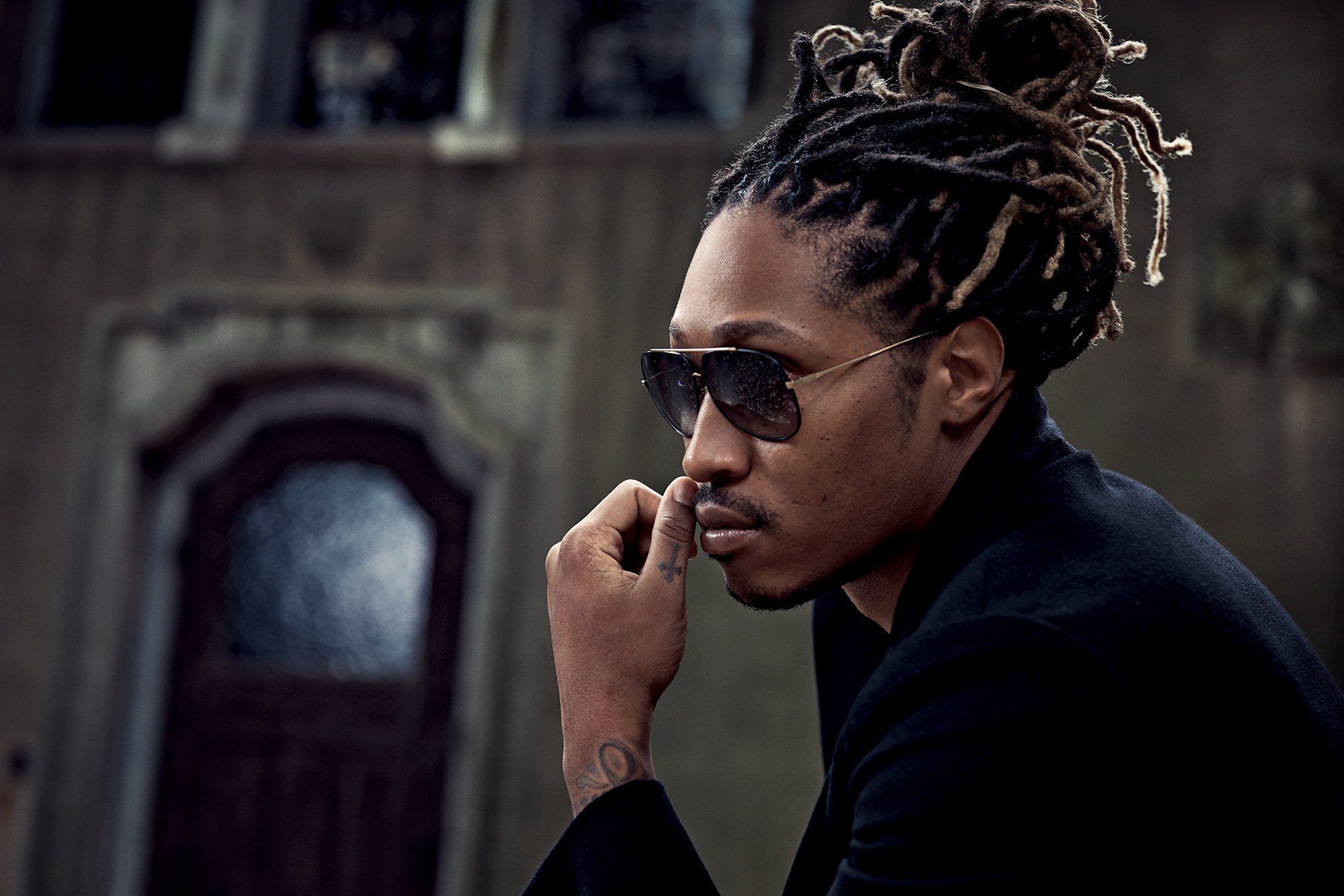 A student from Illinois’ Washington Community High School was suspended after singing “Draco”, a rap song from Future.

All of this happened while the student was heading to the bus after school. He sung the song but mistakenly replaced Draco with AK in the line “Draco season with the bookbag“. A female student heard him and felt threatened, thus she reported him to school officials.

Police also did an investigation but didn’t file any charges. However, the school decided to give him a six-day suspension. He’s also banned from any extracurricular activities for the rest of the year.

His father, Brandon Porter, is upset and gave an interview for Illinois’ABC affiliate. He supported his son by saying he had no malicious intent.

“He didn’t come out and just say, ‘Hey I’m going to do this to this person or do this here at this place.’ You know what I mean? He was singing lyrics. At this point, its her word over his, since when is her word more credible than his, he didn’t threaten her. What witness does she have? It’s not fair. It’s not fair to us. It’s not fair to him”, he proclaimed.

All of this happened days after a 21 year-old University of South Alabama student, Jack Aaron Christensen was charged with making a terroristic threat. Indeed, he wrote “kill people, burn s**t, f**k school” on a white flip chart at his school’s library. This lyrics comes from the hook of the Tyler The Creator single “Radicals”.