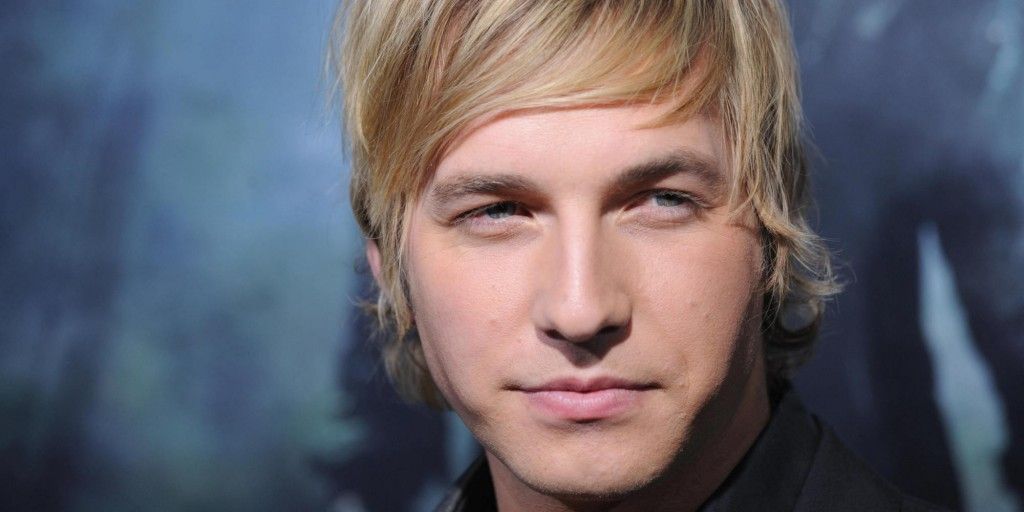 The popular TV series Veronica Mars has a spinoff show currently in production. The creator of the show Rob Thomas announced the show will be made as early as January. The spin-off show will see show regular Ryan Hansen who played the role of Dick Casablancas who starred on Veronica Mars. The show will be called Play It Again, Dick with actor Hansen playing an exaggerated version of himself. Show favourites such as Kristen Bell, Jason Dohring, Enrico Colantoni, Percy Daggs, Daran Norris, Francis Capra, Kyle Gallner and Christopher B. Duncan will guest star. The show will premiere on the CW Seed on the 15th of September 2014. 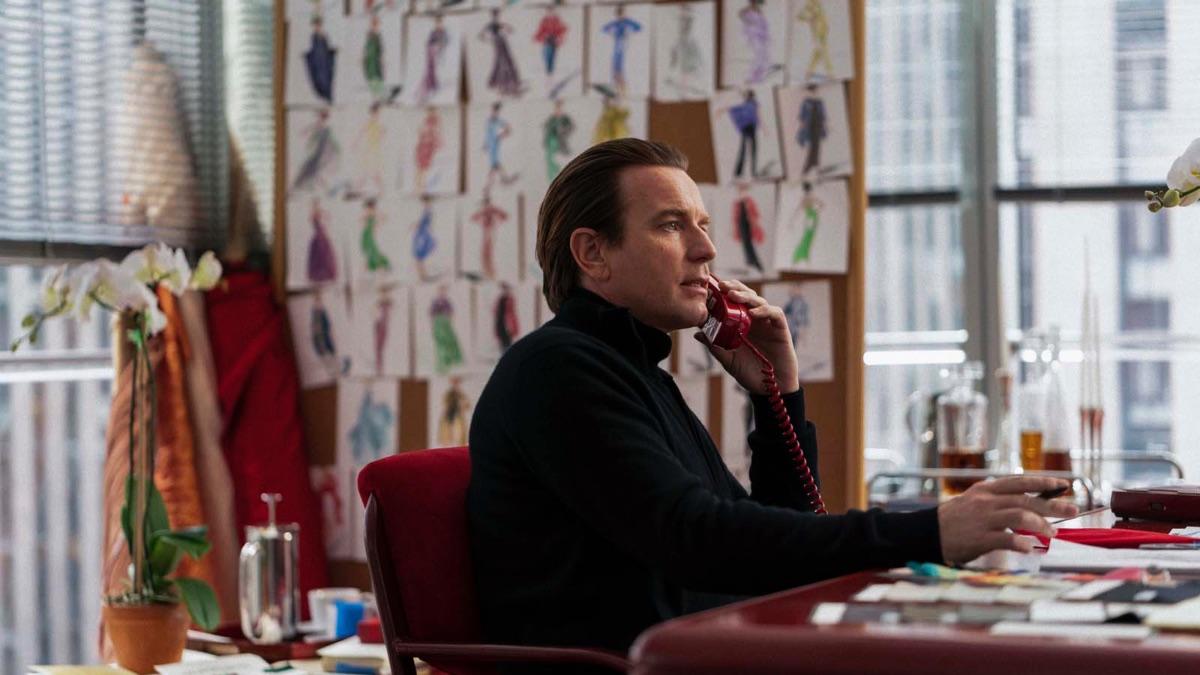 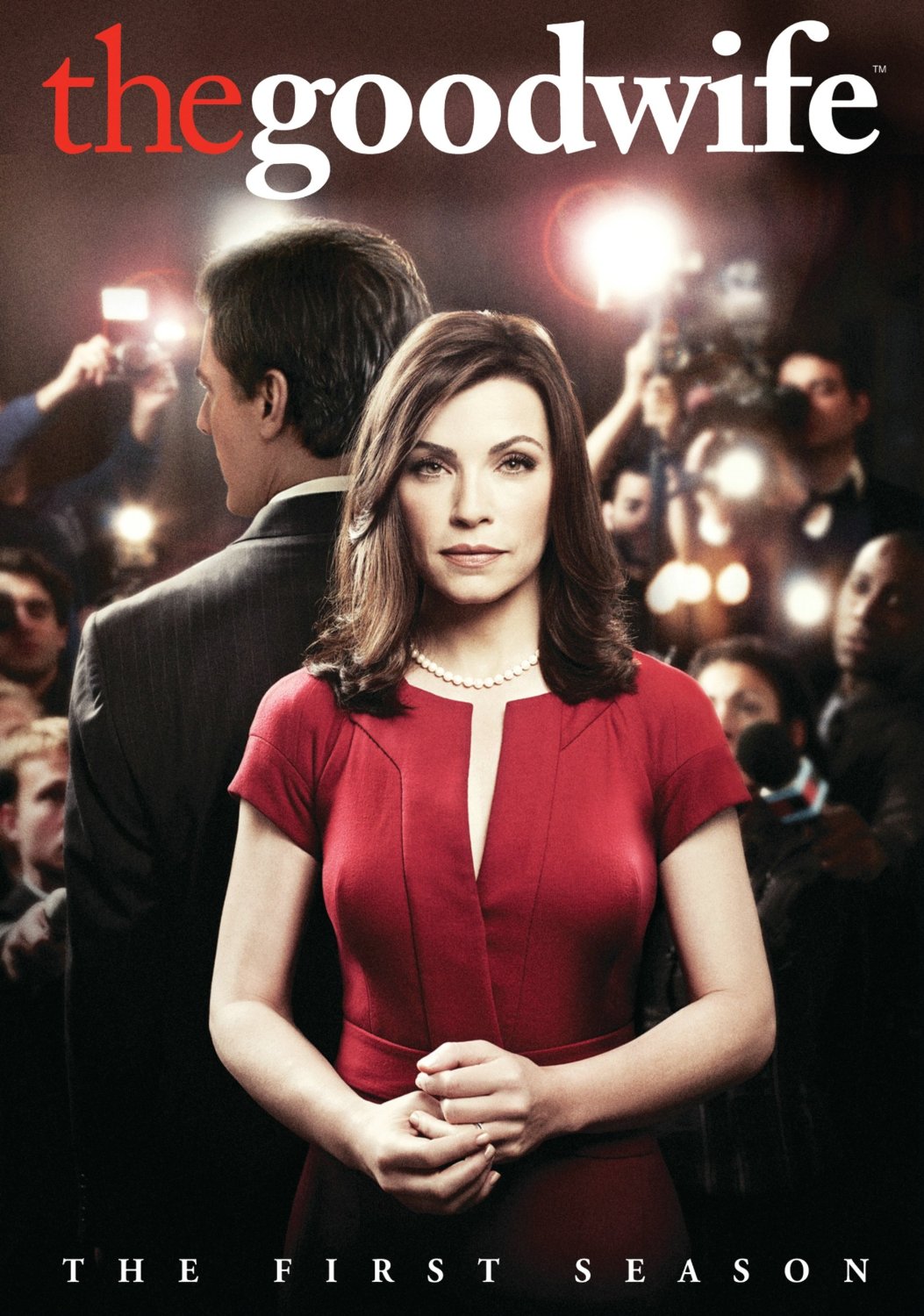 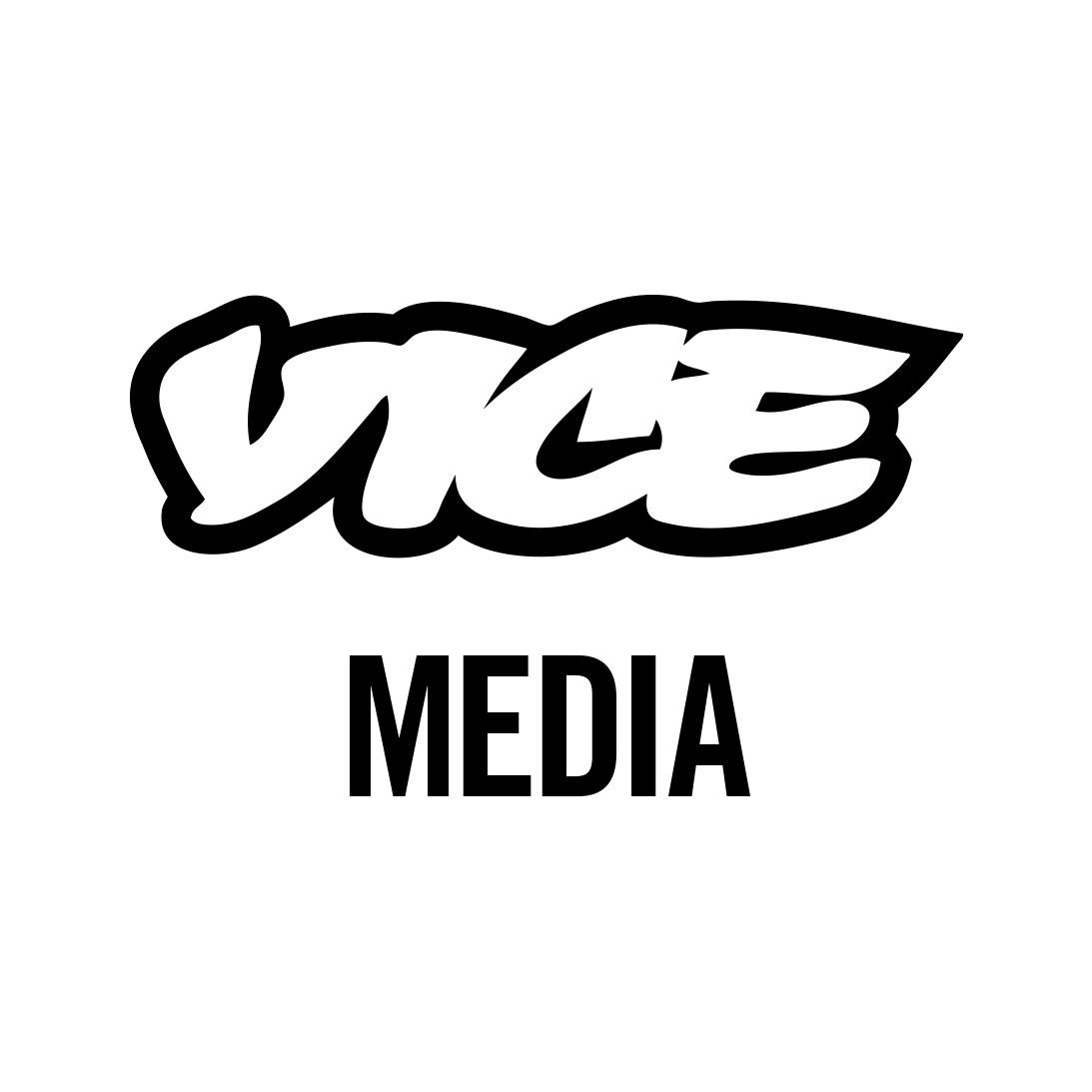 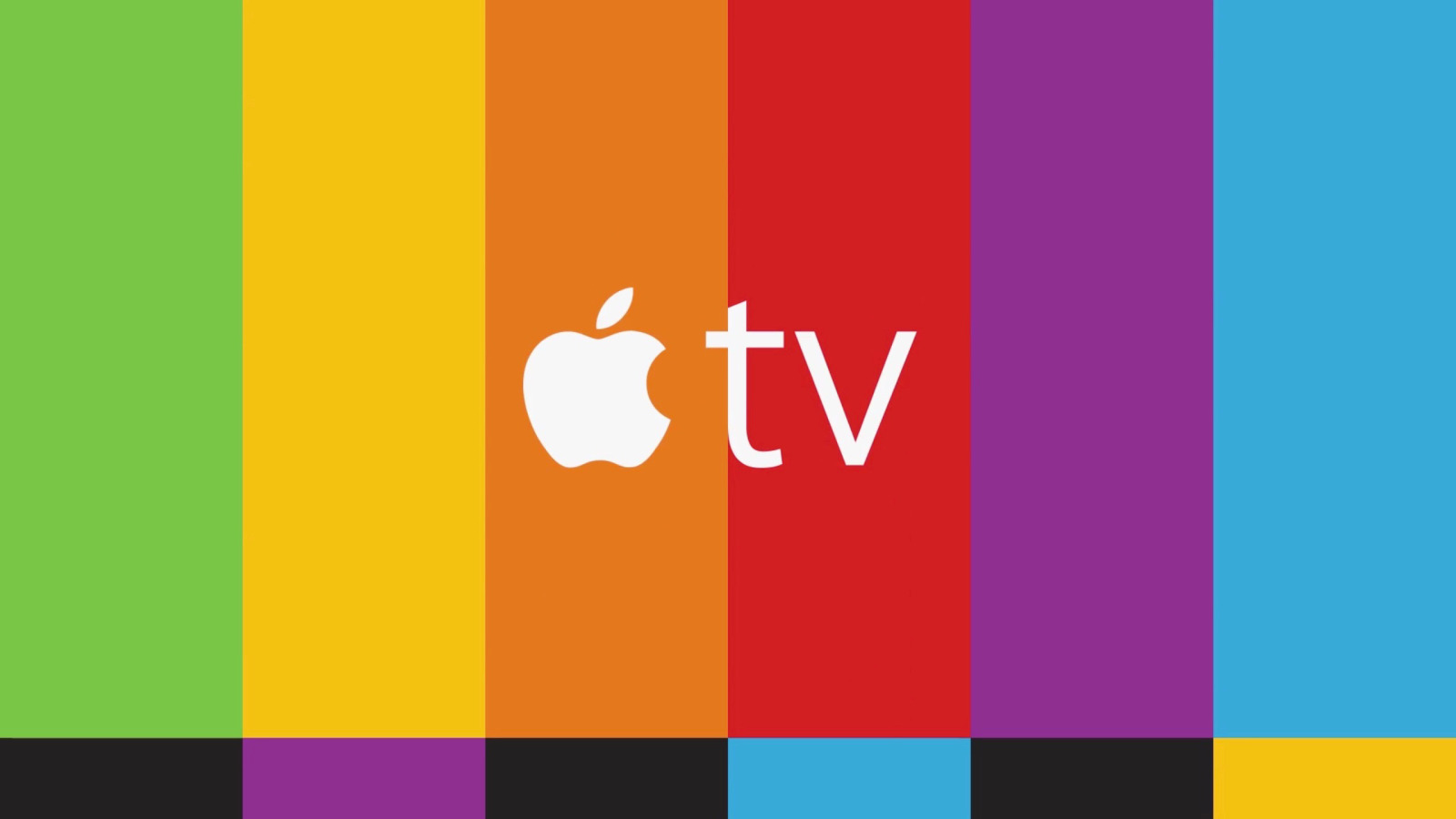 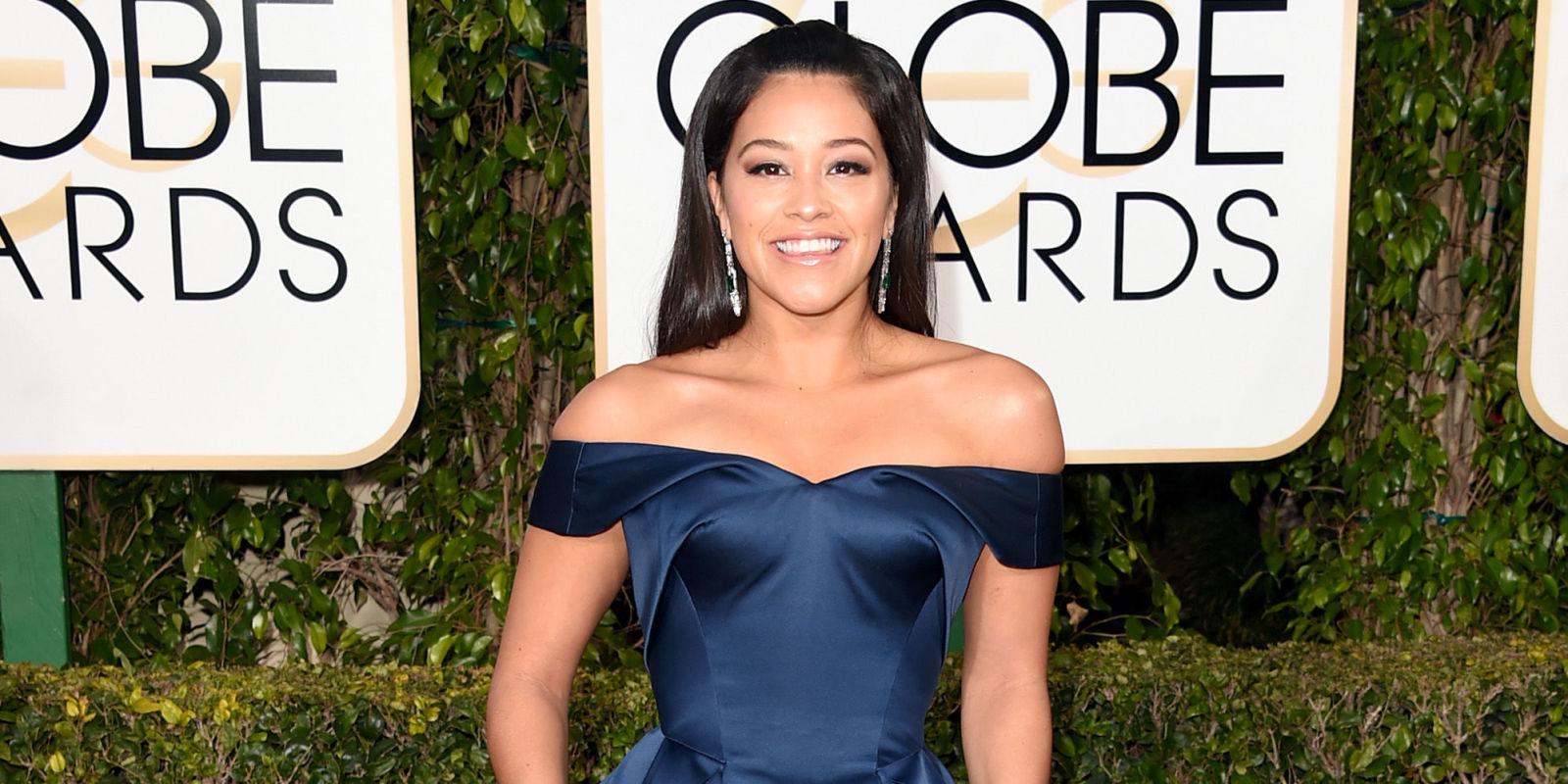