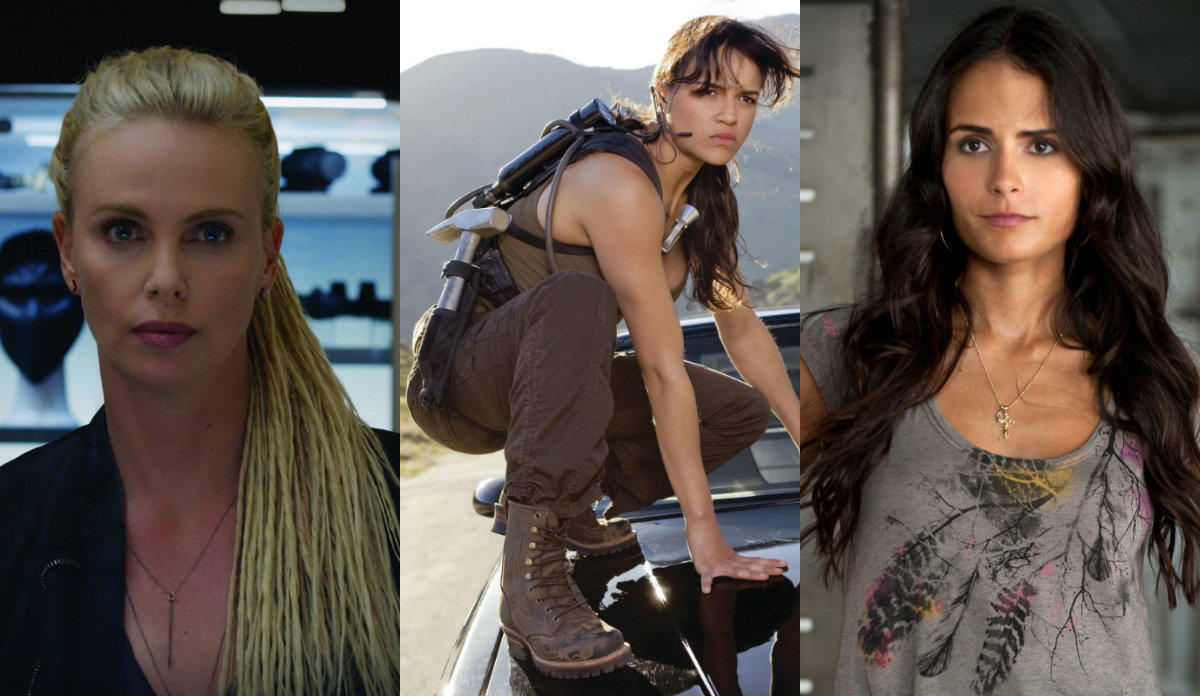 The Fast & Furious franchise has grown to the kind of epic proportions no one could have expected when it originally arrived as a mere street car racing movie back in 2001. It is now Universal’s biggest property, and they have been happy to embrace the plan that major players such as Vin Diesel and Justin Lin have had for the series.

But for the franchise to continue to prosper, it will have to reinvent itself, lest it get stale. So it’s no surprise to hear that Diesel and his producing partner Samantha Vincent are reportedly developing a female-centric Fast & Furious spinoff based on a pitch they recently heard by writers Nicole Perlman, Lindsey Beer, and Geneva Robertson-Dworet.

Universal has not commented yet on the project, and Collider has learned that although the three writers pitched the project together, it is probably unlikely that they would all be available to co-write the script together because of their busy schedules. It’s possible they would all receive a story credit but only one of them would actually pen the screenplay.

Regardless of that, this feels like a natural move for the series. Michelle Rodriguez has been advocating for this idea for years, and has watched the franchise be beaten to the punch by others.

Excitedly, one source implies that the film could find the female characters of the franchise intersecting at different points in time. The series has played with time throughout its run, with Tokyo Drift – the third film – taking place after the events of the sixth, and so on.

This possibility could of course mean that the film could bring back deceased female characters that were played by big stars such as Charlize Theron, or Gal Gadot‘s Gisele, who had the role before she became Wonder Woman.

Even if that isn’t possible, this spinoff has huge potential to add a freshness to a franchise that has often been very male-centric. The three writers pitching this have quickly become huge names in Hollywood, with Perlman working on Captain Marvel and Black Widow, Beer on the Silver Sable movie, and Robertson-Dworet on the former and latter as well, so anything they can create should be very exciting.

We’ll wait for more news regarding the spinoff and whether any former characters will indeed be brought back. Next up for the franchise is David Leitch‘s Hobbs And Shaw, which will star Dwayne Johnson and Jason Statham. 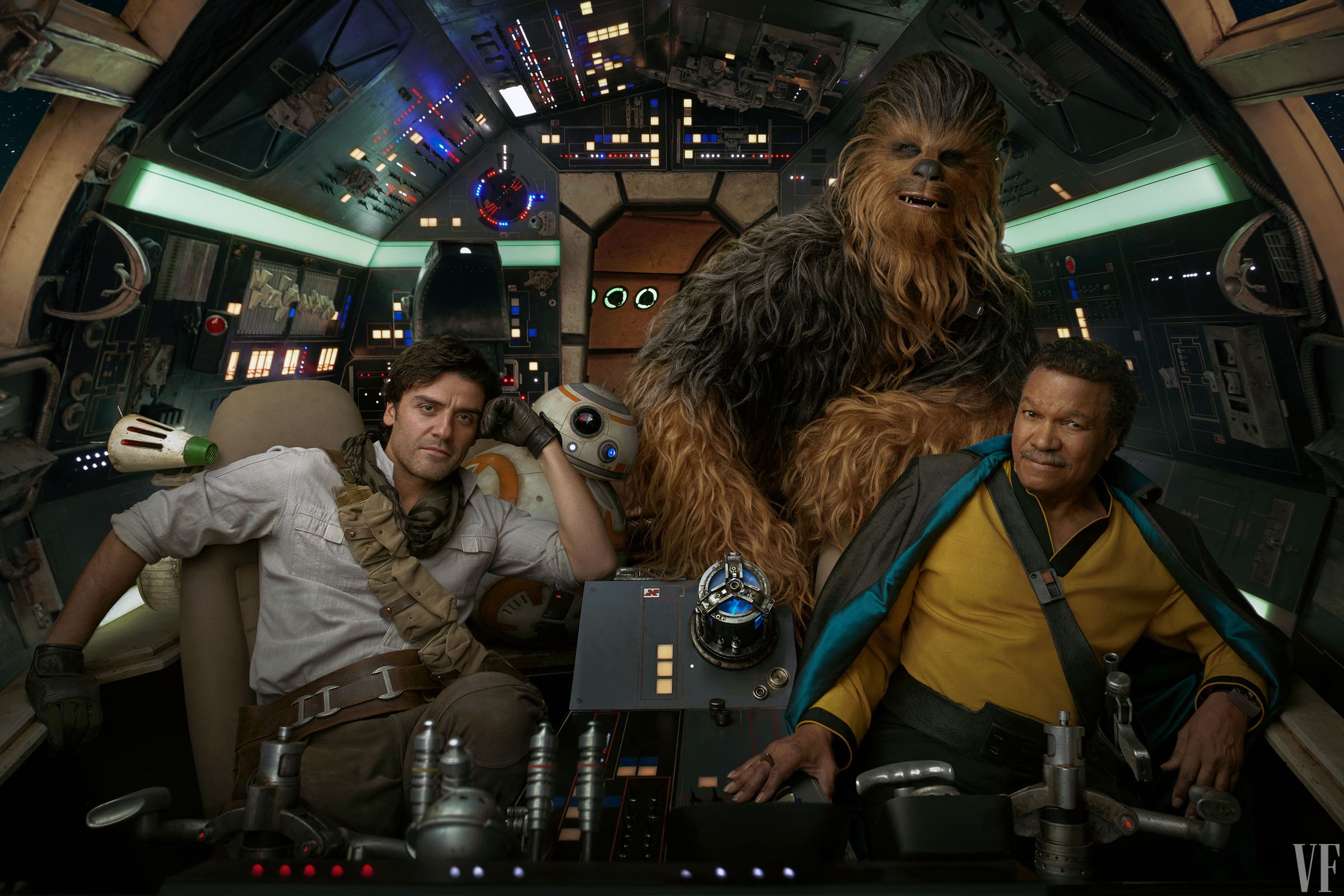 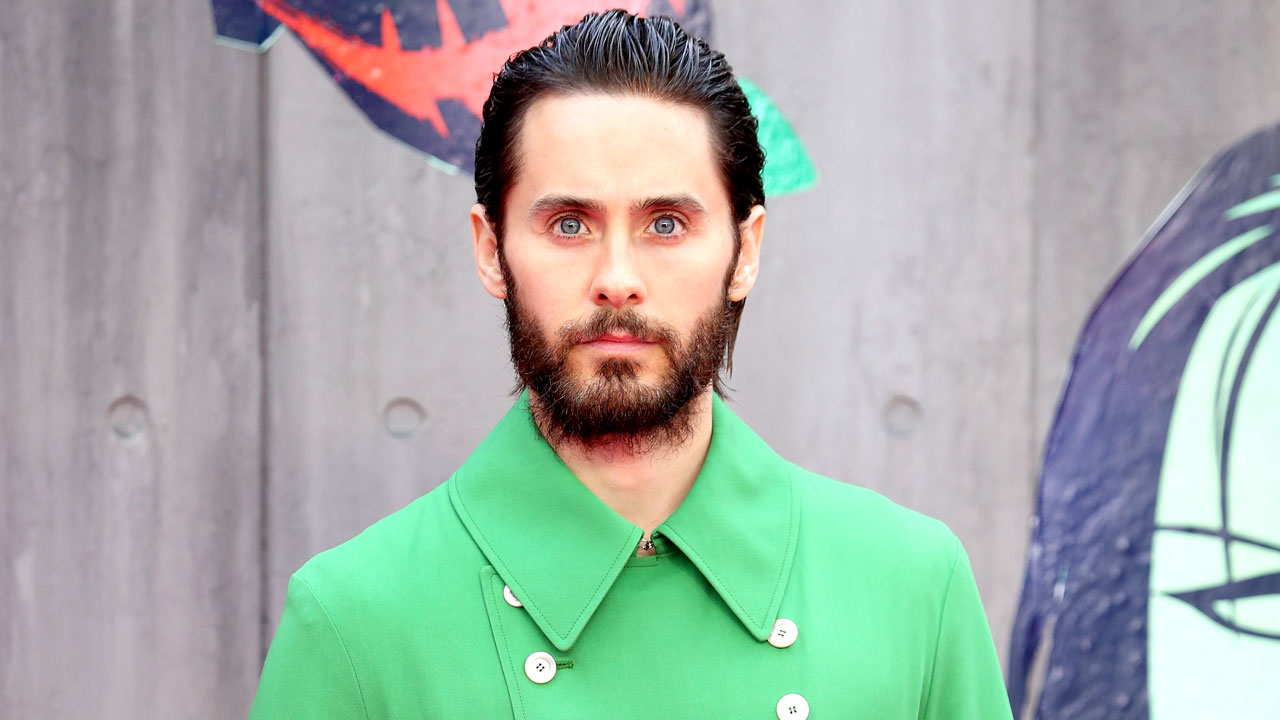 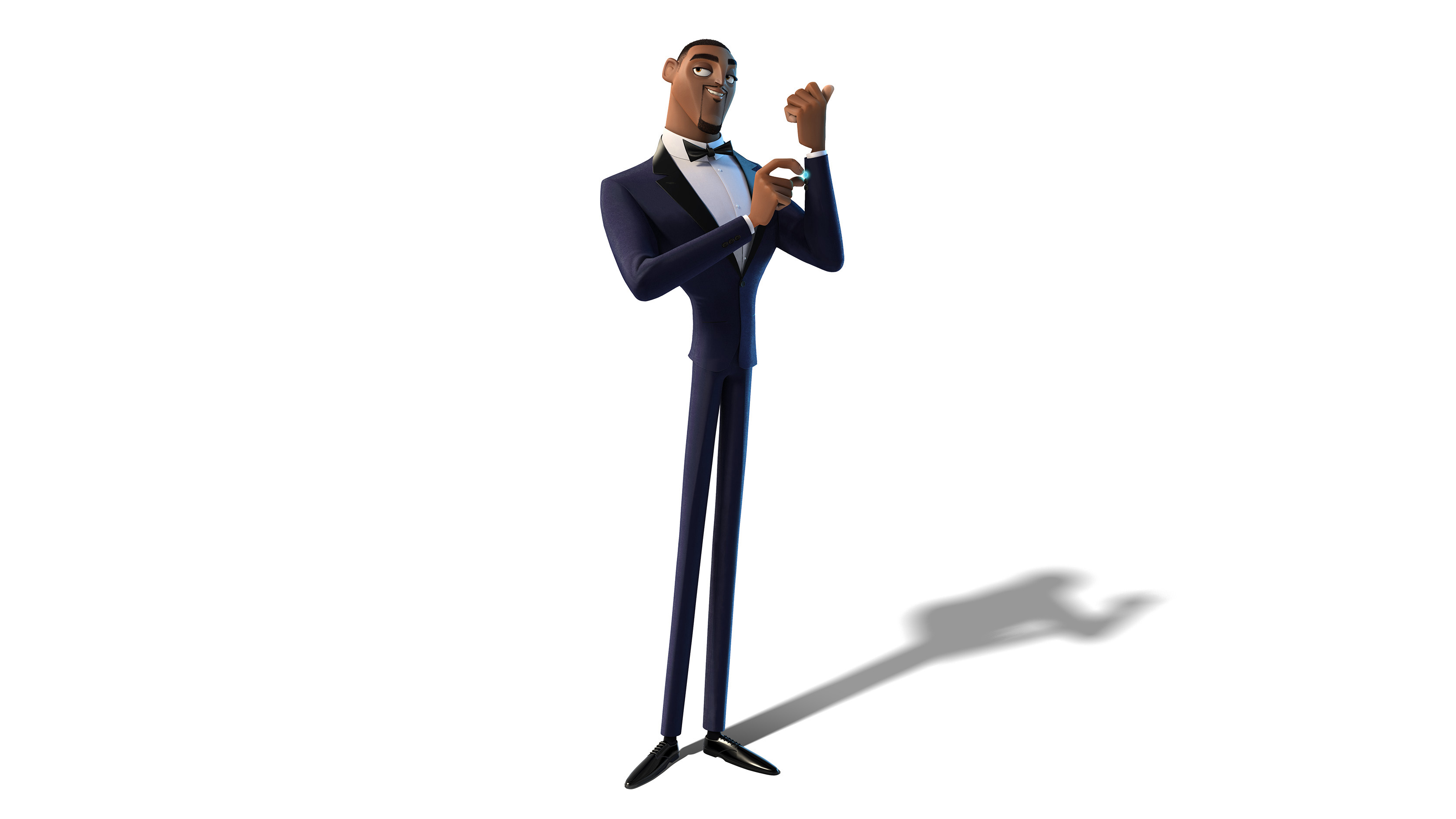 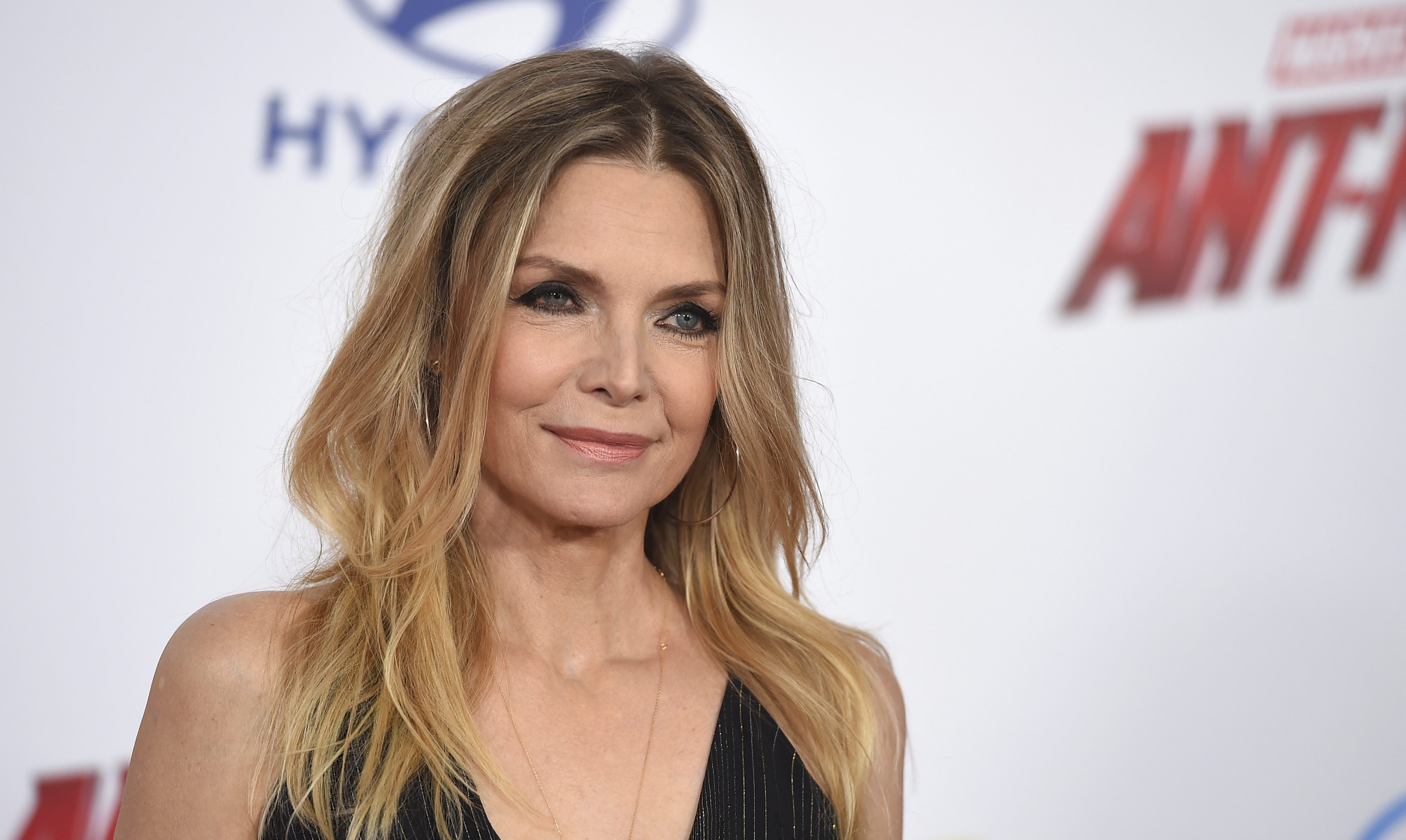