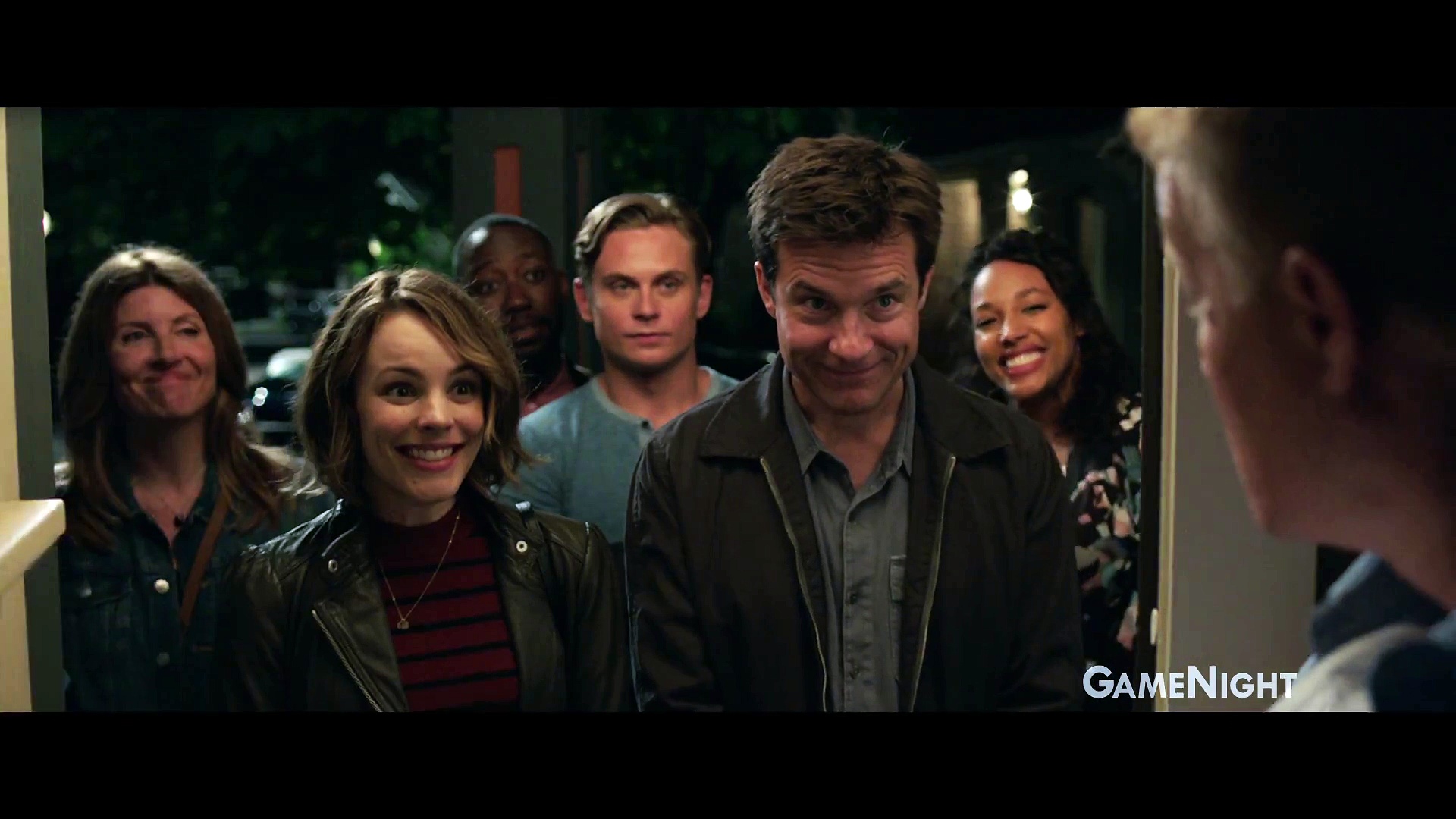 New Line and Warner Bros. have just delivered the first trailer for the action-comedy Game Night which sees Jason Bateman and Rachel McAdams starring in the main role of Max and Annie.

Directed by Jonathan Goldstein and John Francis Daley, this comedy follows three couples who meet weekly for their game night. This time, Max’s brother, Brooks arranges a murder mystery party, characterized by fake thugs and faux federal agents. When Brooks is kidnapped in front of their friends, everybody thinks it is part of the game and start trying to solve is, but going forward, these couples will discover that what is happening is not what it seems to be. 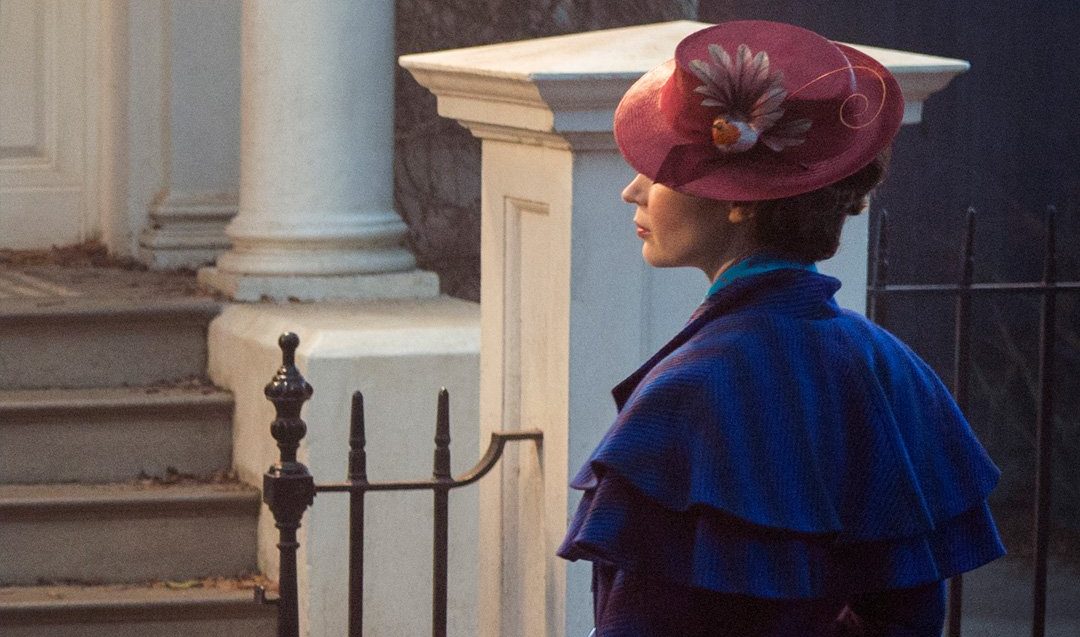 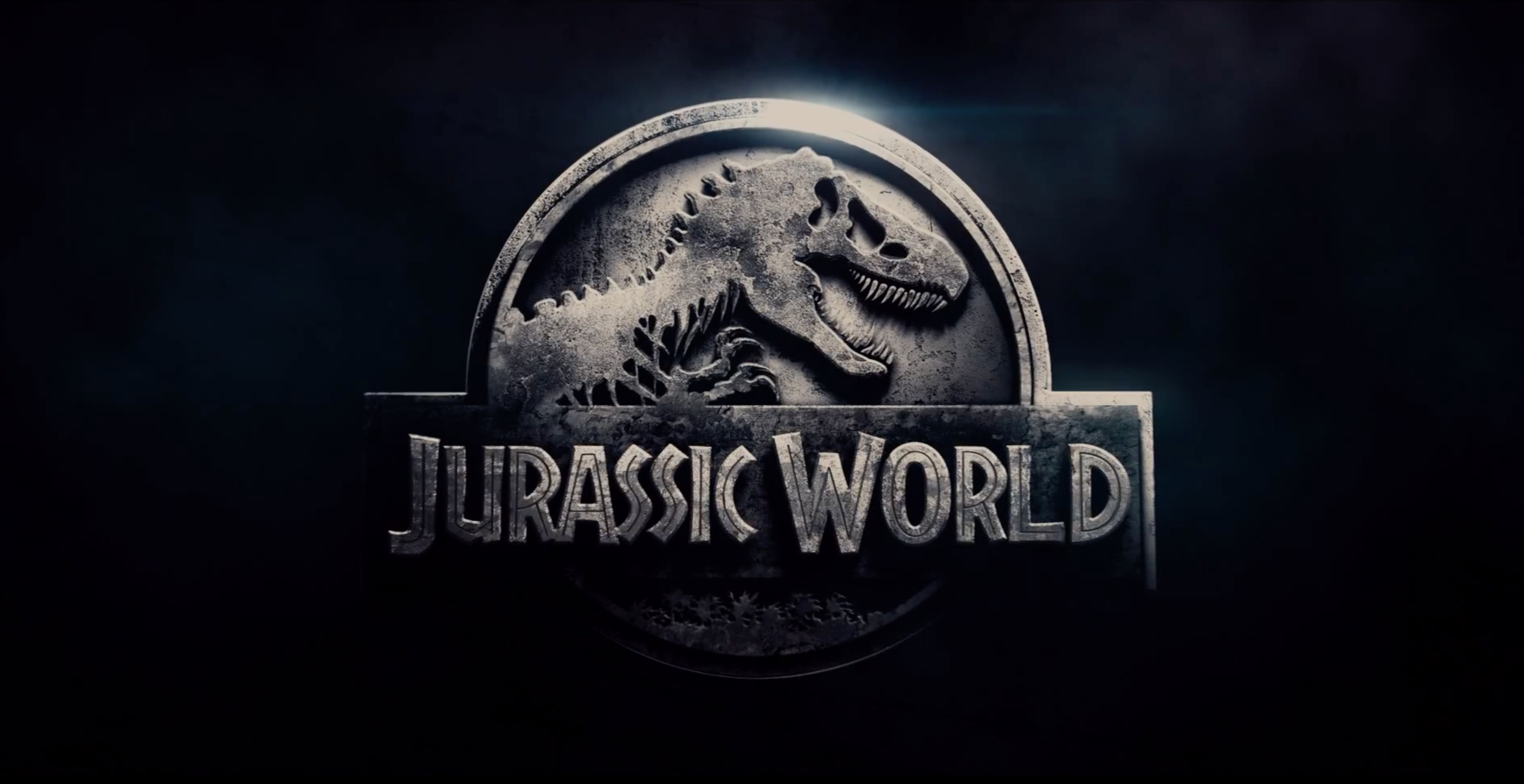 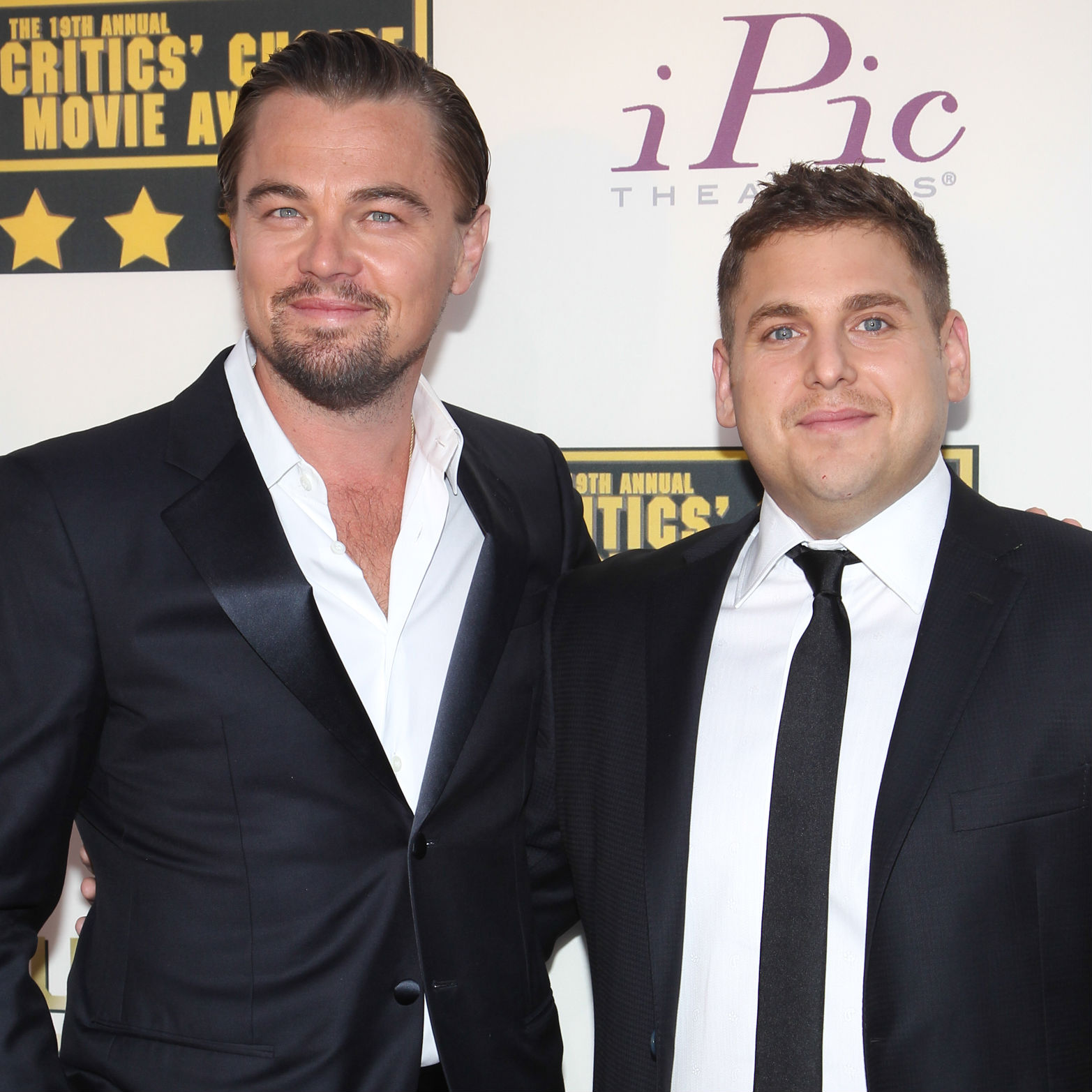