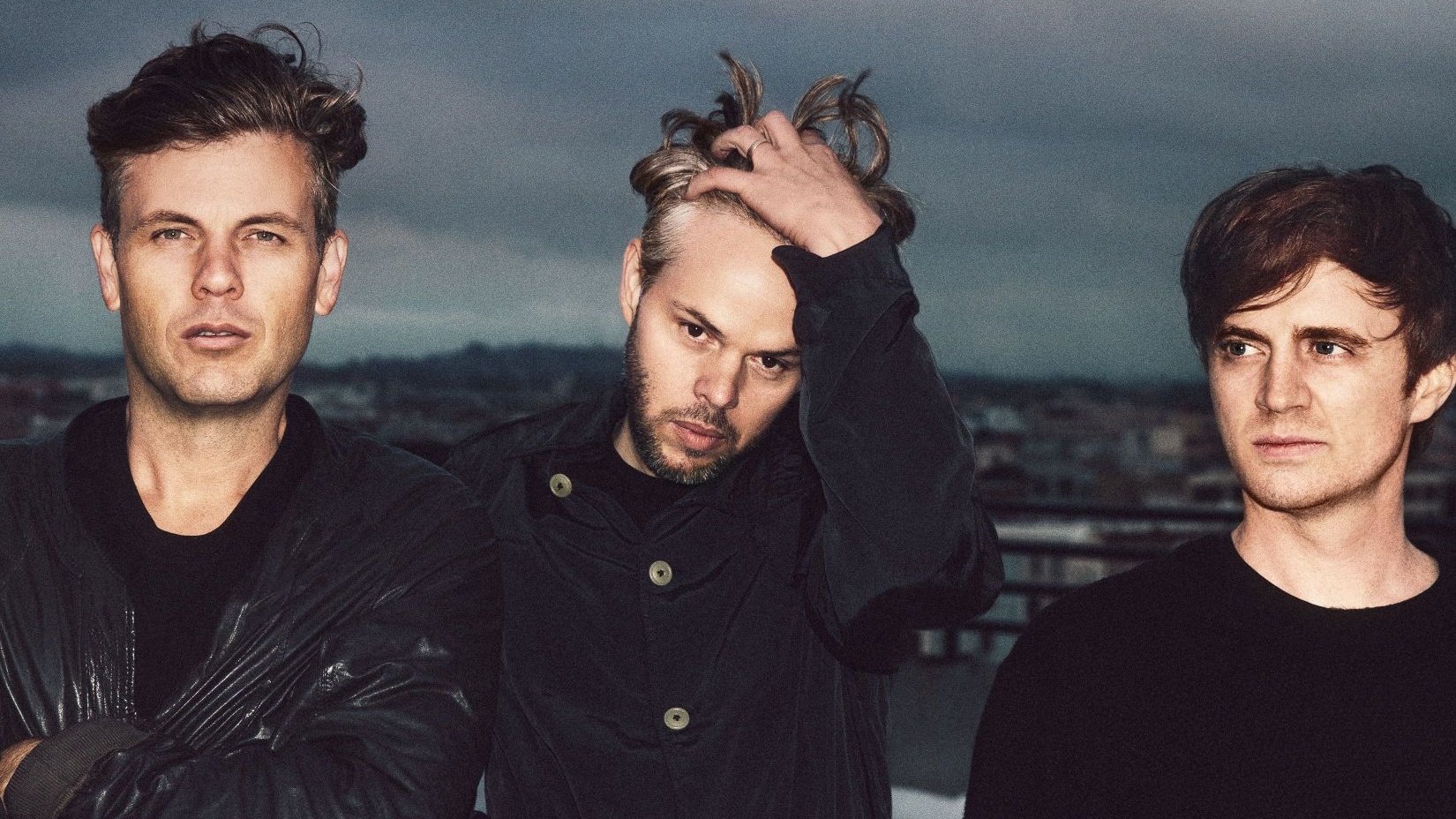 One of the most important names in Australian music, Pnau, composed by Nick Littlemore (vocals, production), Peter Mayes (guitar, production) and Sam Littlemore (production) have just unveiled Changa, which is their fifth studio album via etcetc.

With 11 tracks in total and previous singles “Chameleon“, “Into The Sky“, “Young Melody“, “Control Your Body” and “Go Bang” released through the year, Changa is a truly powerful album with influences ranging from 60s disco, dancehall, 90s rave and jungle. Nick, the vocalist, has described this album as “our last hurrah to the dance floor“.

Last year, “Chameleon” with its 35 million streams, become a festival favourite and dance floor anthem, reaching #11 in the 2016 triple j Hottest 100 chart, and also reaching the #1 position on the Hot 100 airplay chart.

Check out a couple of the tracks included in the Changa album below, and purchase the album on iTunes now.

Mawule - It's Not You | Music Video 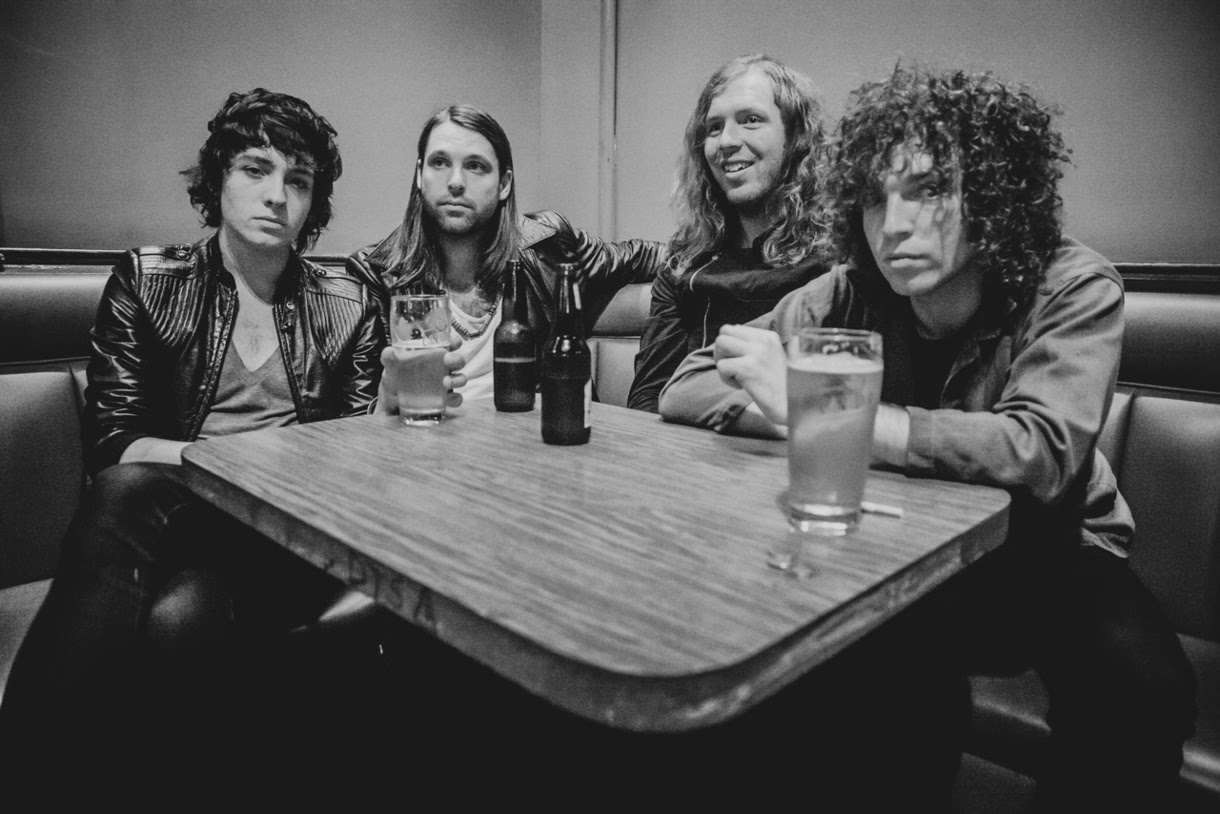 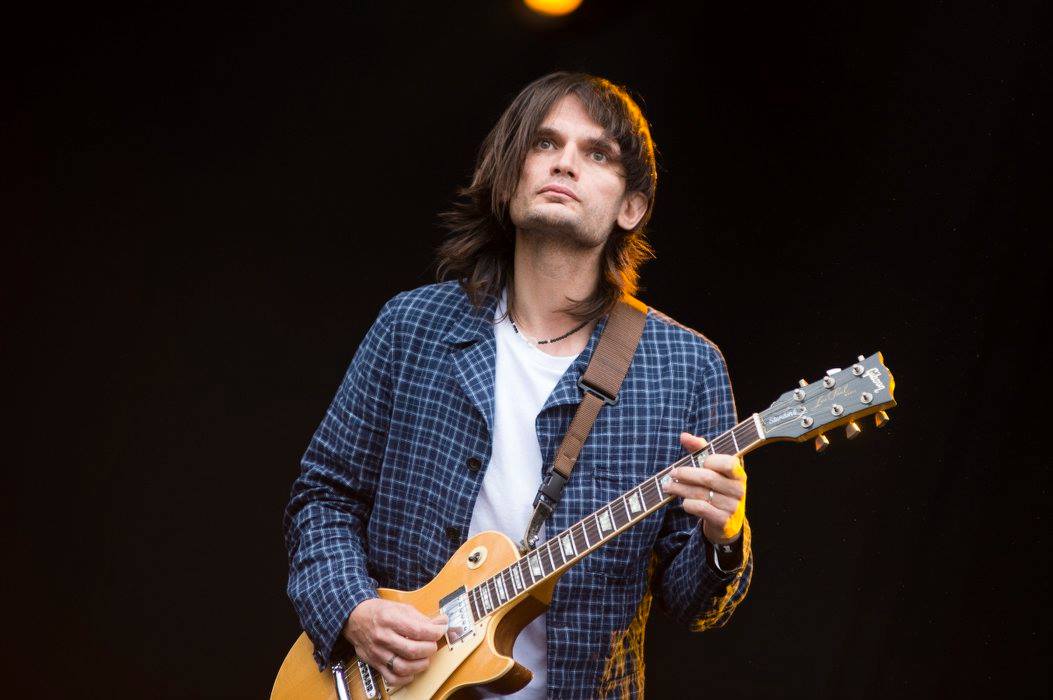 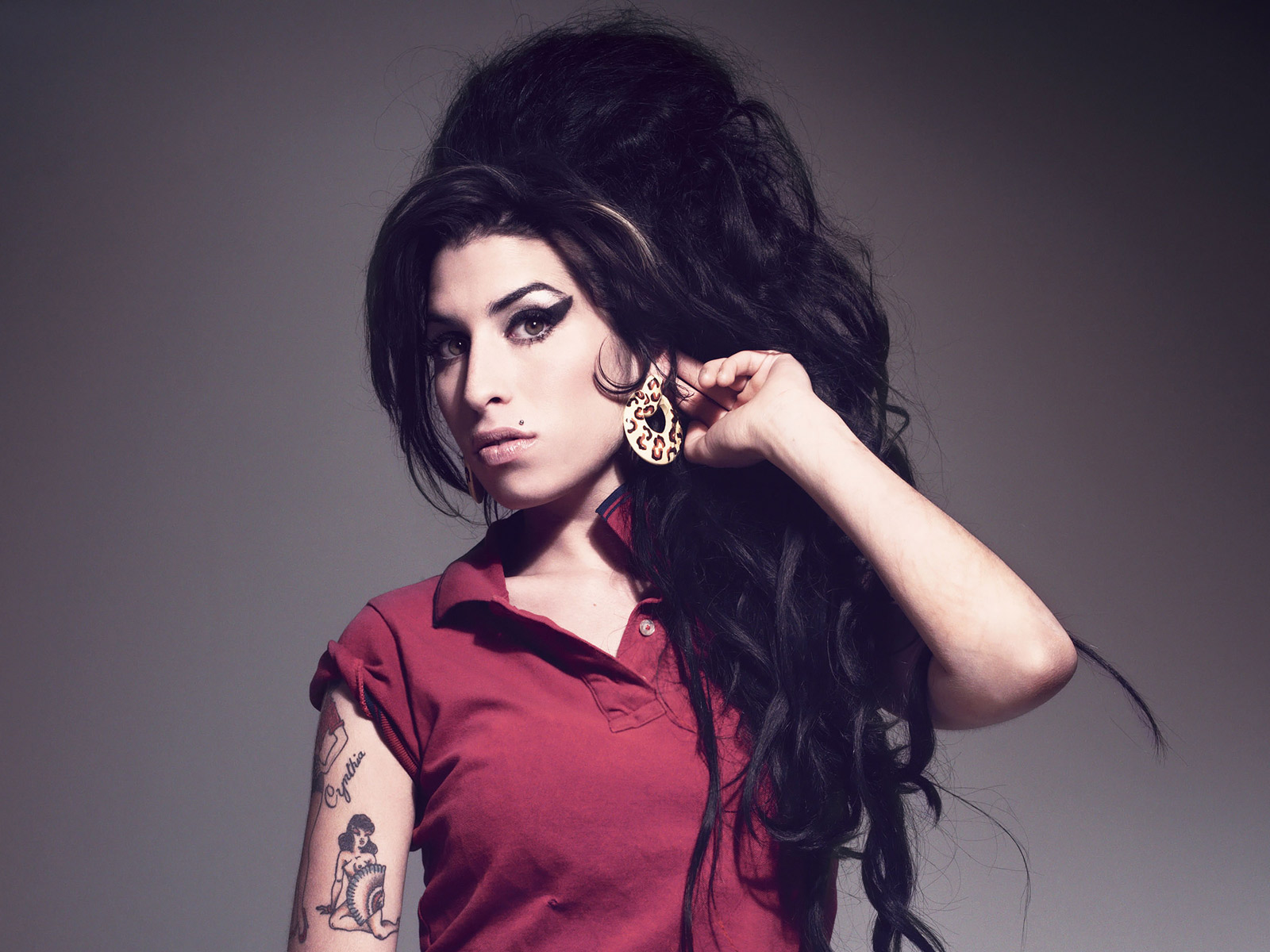 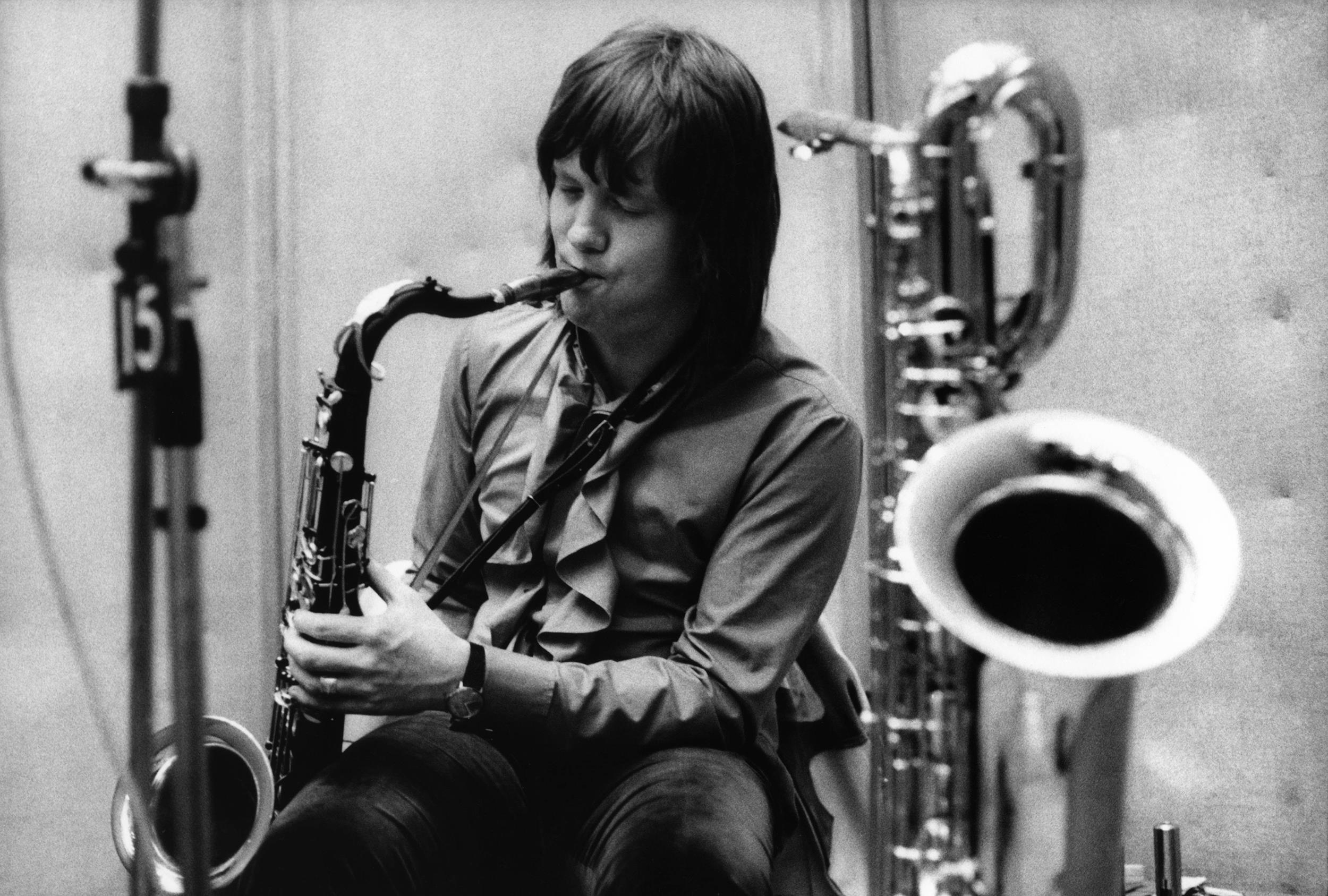 Read More
Bobby Keys made major contributions to Rock ‘n’ Roll, which includes the work he did with John… 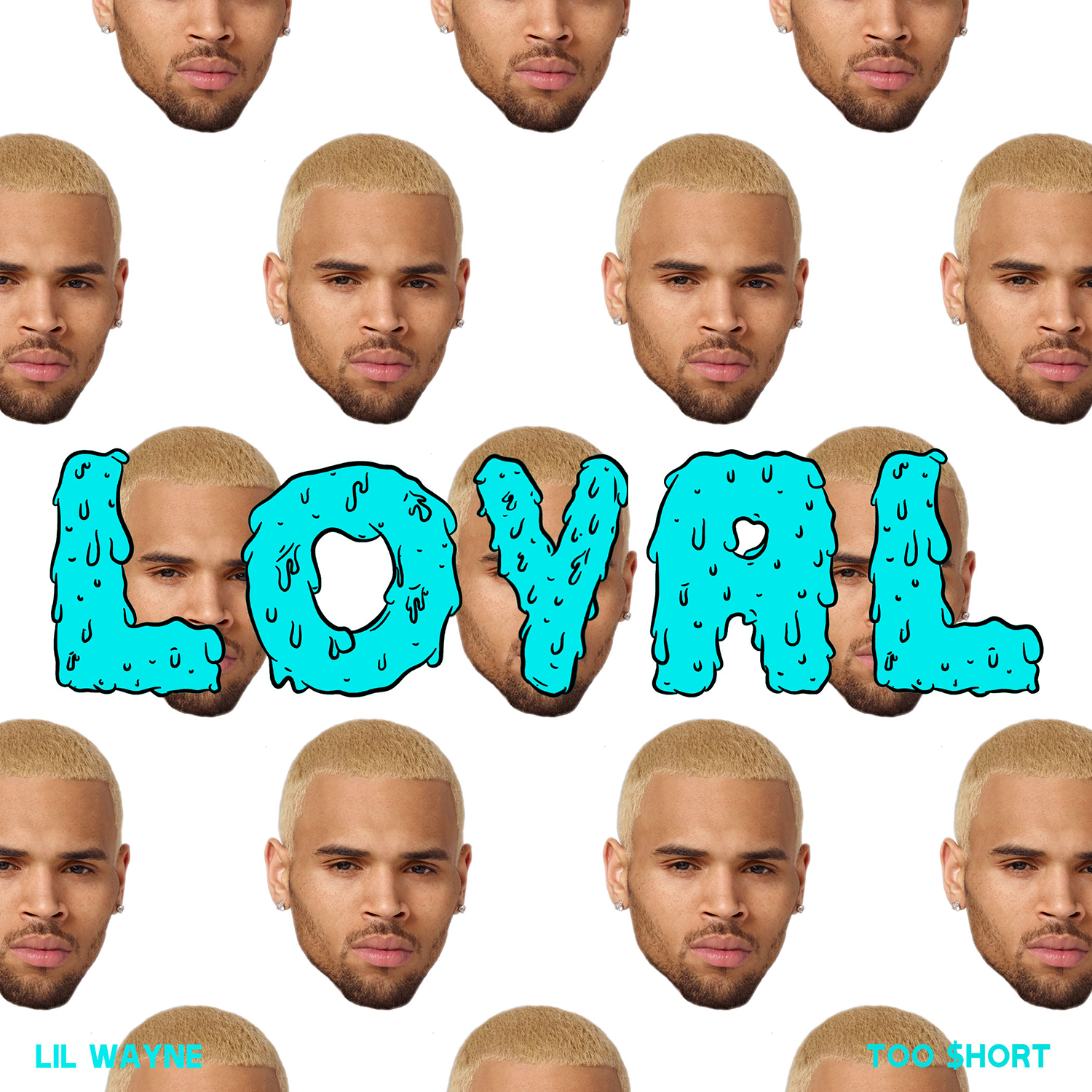 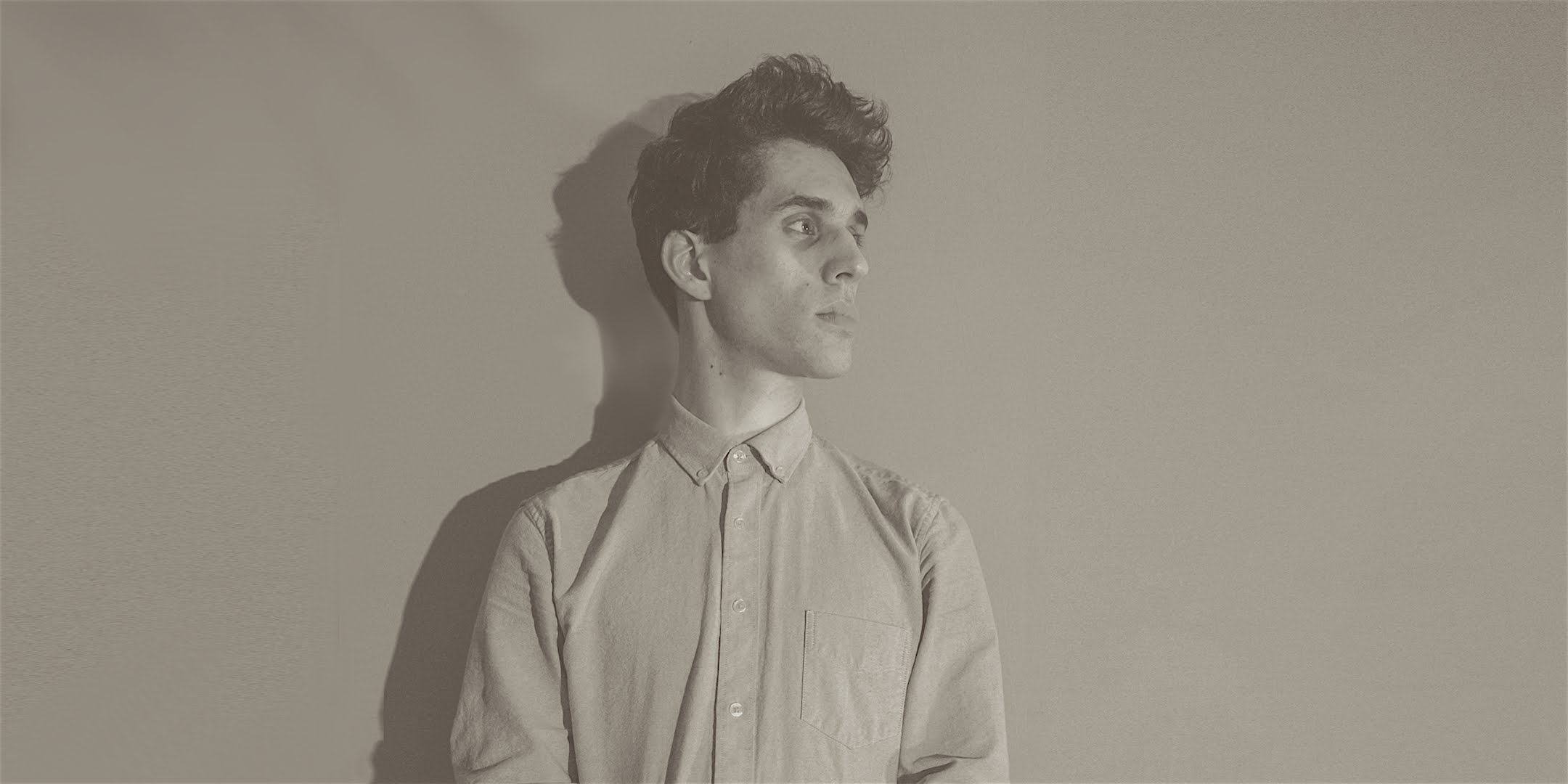