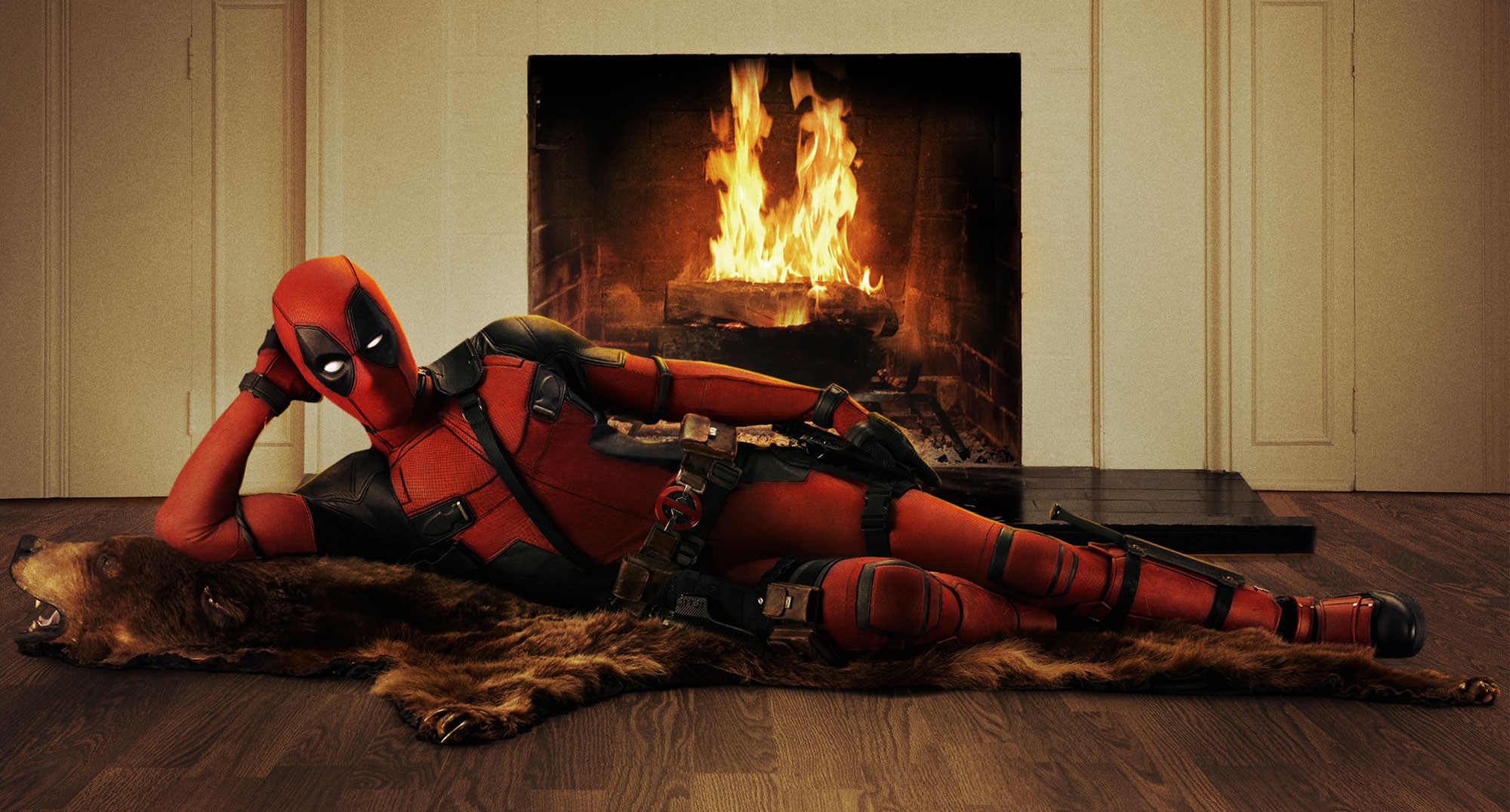 Deadpool seems like a cool superhero movie, especially because this superhero is different; he’s funny and a bit rude as well. I am really looking forward to watching this film as I want to see how Ryan Reynolds will handle this role, which is different from what he’s done in the past. From his acting career so far he seems to be the complete actor, someone who can play any part.

A synopsis for Deadpool reads: “A former Special Forces operative turned mercenary is subjected to a rogue experiment that leaves him with accelerated healing powers and adopts the alter ego Deadpool“.

Deadpool is set to be released in UK cinemas on February 10. Until then, watch below the latest TV spot released for Deadpool titled “Pretty Little Poolers“.