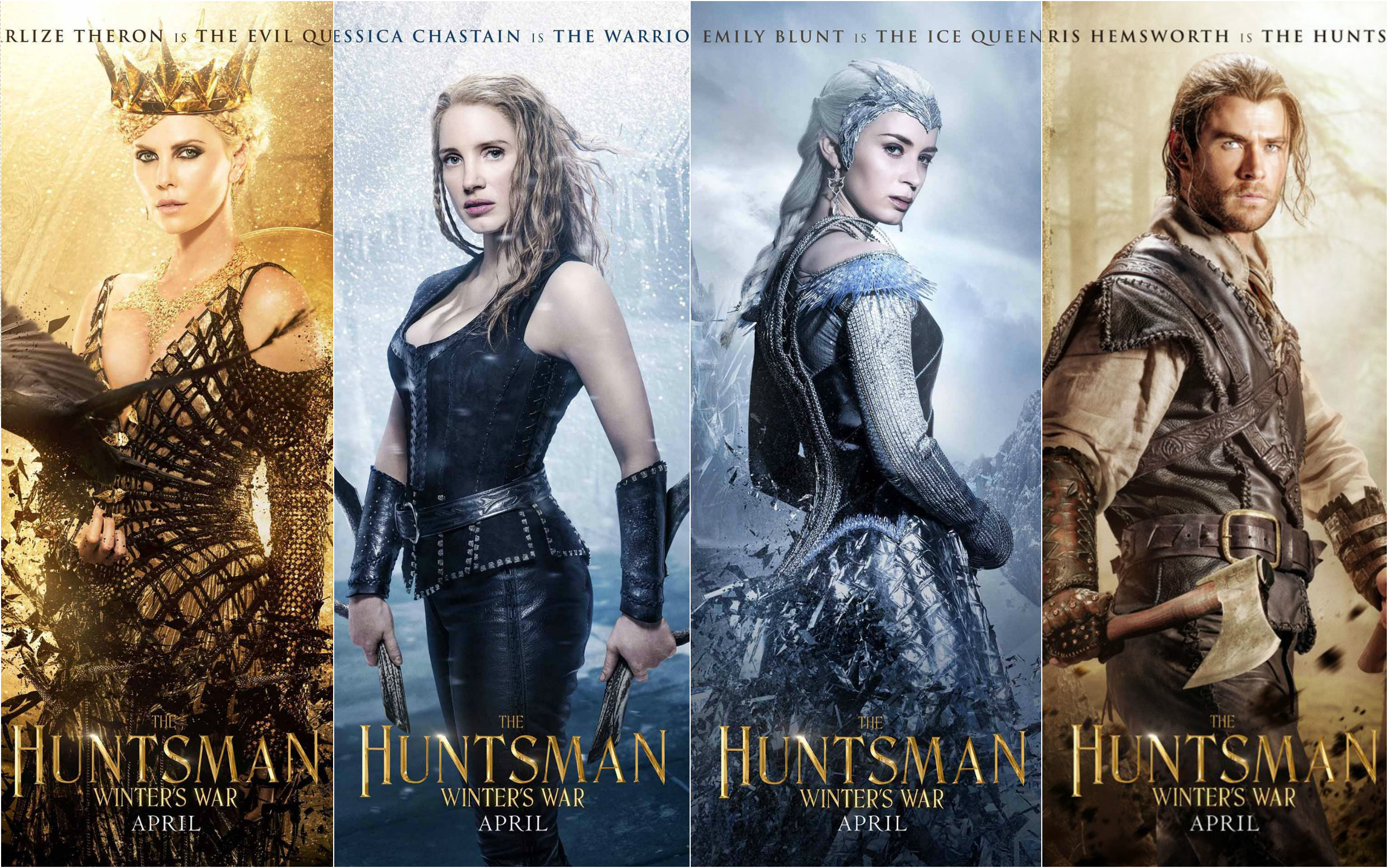 After yesterday’s tease, the full trailer for The Huntsman: Winter’s War is here and it looks like Chris Hemsworth female co-stars are strong, fierce and badass. From what we can see from the trailer, the movie will be both a prequel, with the background story of the Huntsman and his childhood, and a sequel, with the Ice Queen Freya resurrecting her sister, the evil Queen Ravenna, who died in the last movie.

Among the fighting scenes and the exciting return of a wicked Charlize Theron, there will be space for a romantic (and possibly sad) story between Hemsworth character and the warrior Sara, played by Jessica Chastain; something that will also satisfy those of you who are incurable romantics.