Jim Carrey and Jeff Daniels star in the newly released trailer for the film Dumb and Dumber To. The film follows Lloyd and Harry as they go on a road trip, Harry played by Daniels is informed that he has a daughter in her twenties and he and his best friend played by Carrey decide to find her. This results in many comedic and ridiculous moments on camera for the pair. The film cast includes Kathleen Turner, Laurie Holden and Rob Riggle. The film is directed by the Farrelly brothers and will premiere in UK cinemas on the 19th of December 2014. 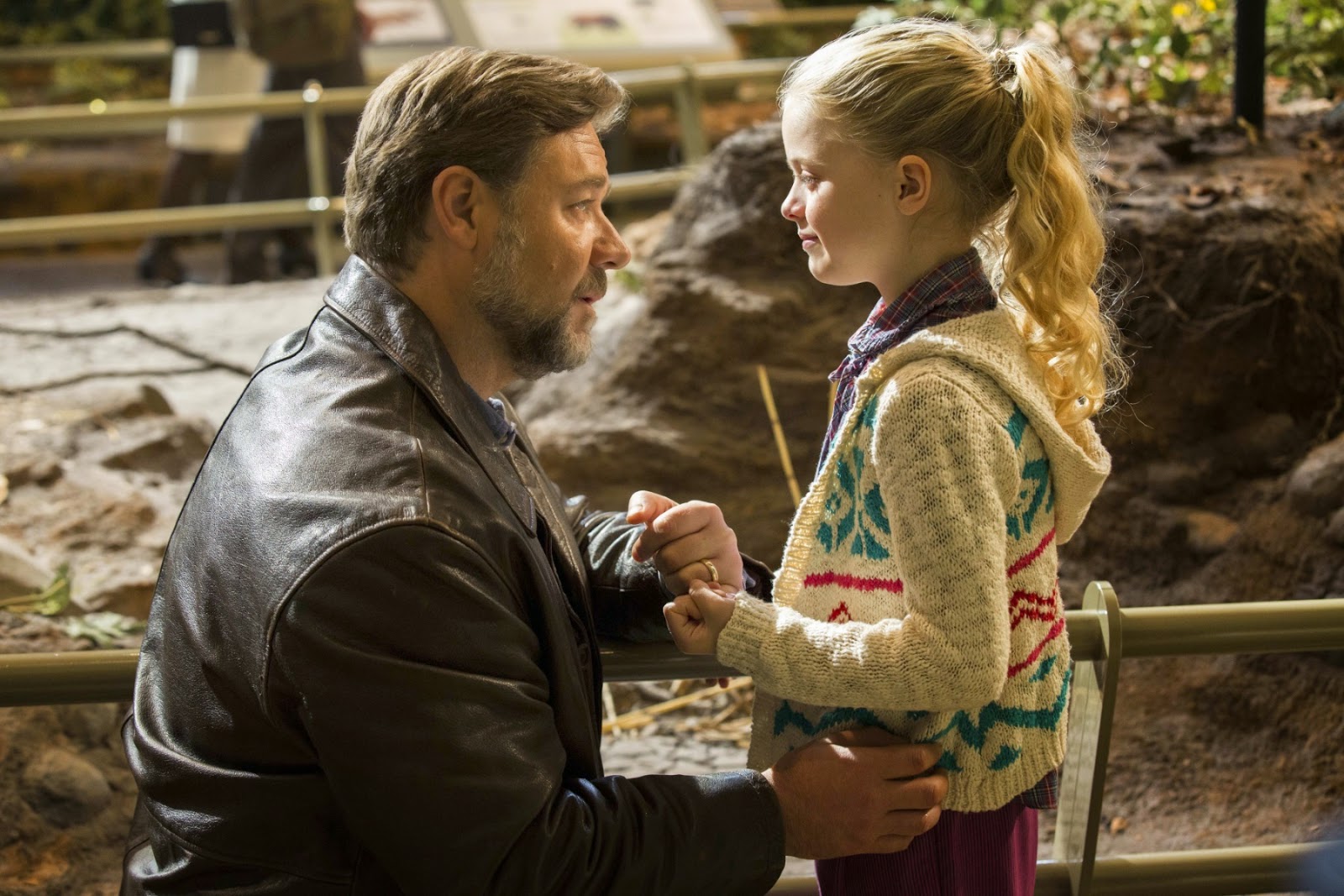 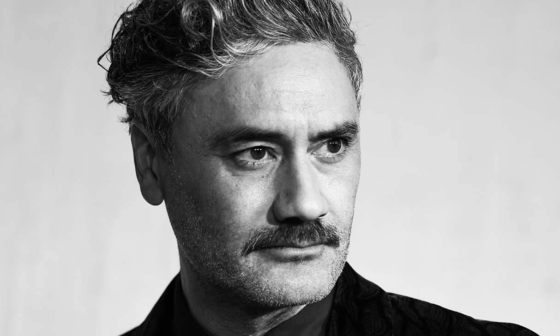 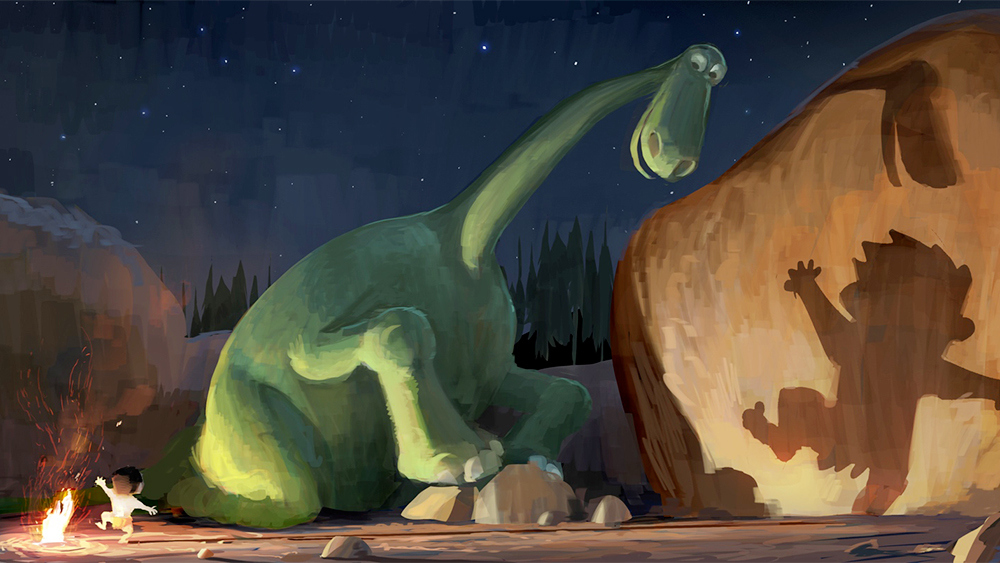 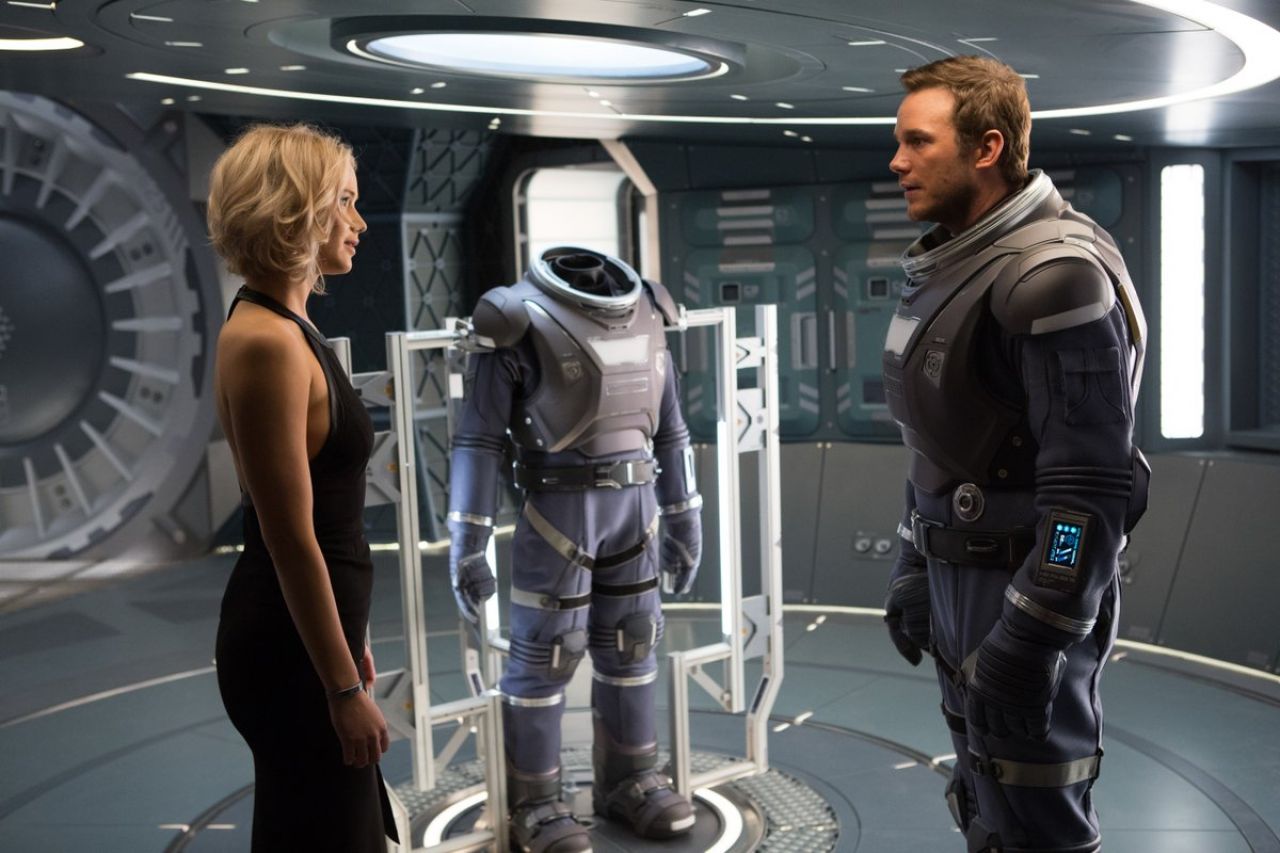 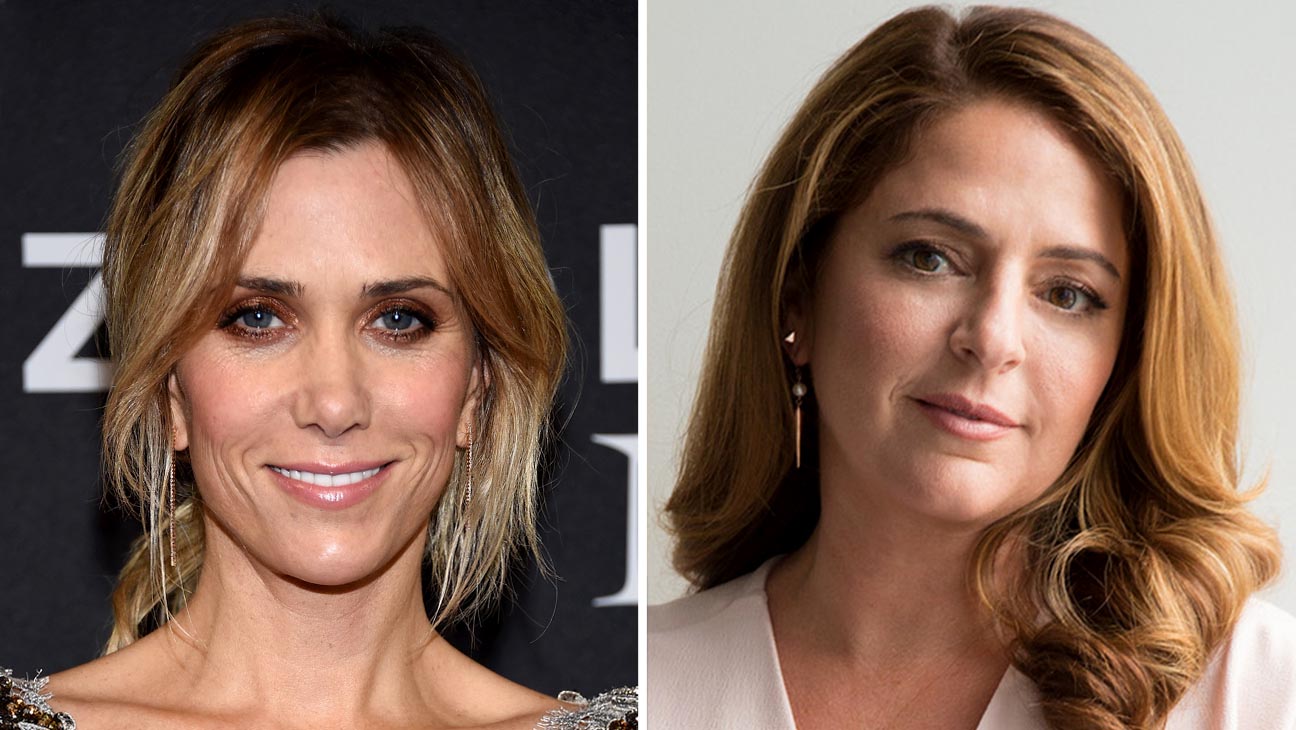 Read More
Kristen Wiig and Annie Mumolo, having earned an Oscar nomination for writing Bridesmaids together, are set to…